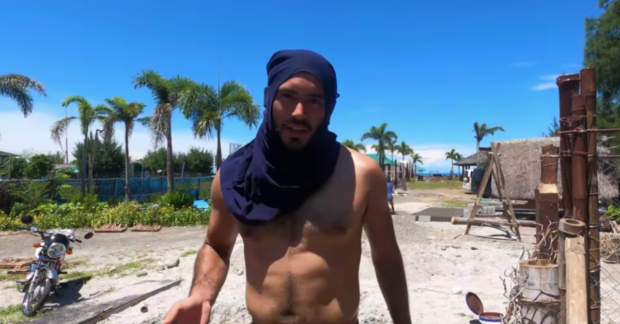 Gerald Anderson has been using his time during the COVID-19 lockdown to build his beachfront property in Zambales.

The actor, together with his dad Gerald Randy Anderson Sr. and brother Ken Anderson, has been hard at work at his resort.

Gerald first gave a tour of his ongoing project last June in a YouTube vlog, stating that his father had been quarantining in the resort for the past months. It currently has units of bahay kubo, a common bathroom, a bar area and a pool.

The “A Soldier’s Heart” star described the place as his own “piece of paradise” and said it was always his dream to have a beachfront lot.

His vlogs this August show him hands-on in developing the property. He does tasks from sweeping the house to painting the poolside and even planting grass, as seen in his Aug. 8 vlog. 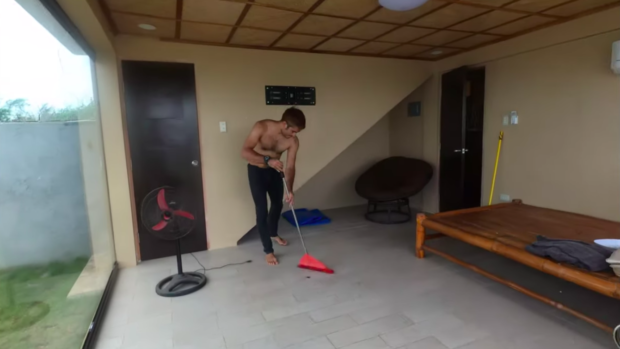 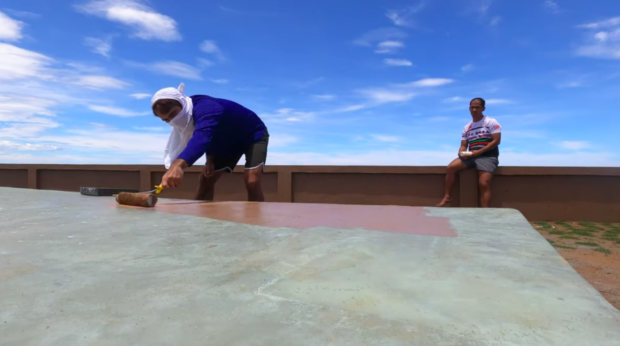 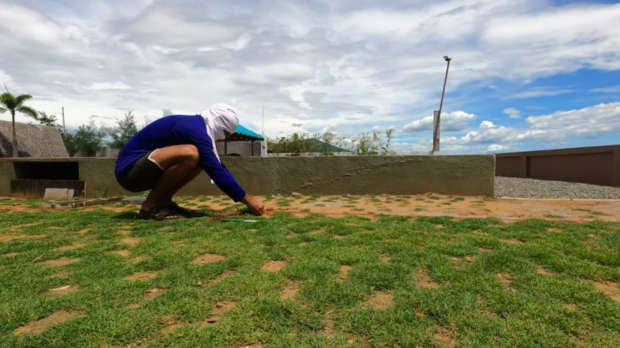 An open-air gym is in the works too, as seen in an update on Monday, Aug. 17. Some of the equipment came from his fitness center The Th3rd Floor Gym.

His gym opened for business in 2019 but has been closed while lockdowns remain in place during the coronavirus pandemic.