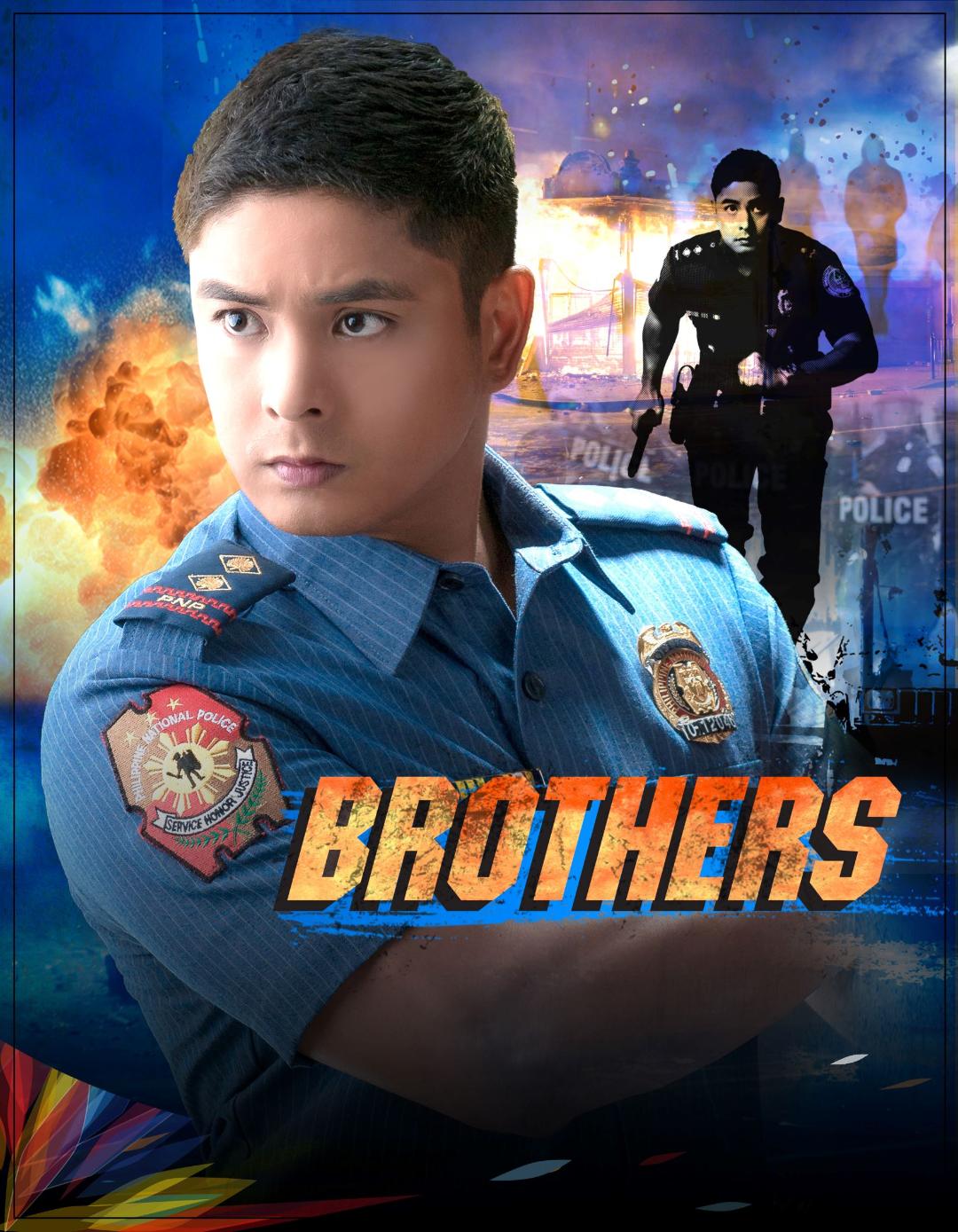 Despite media giant ABS-CBN being unable to air its shows in the Philippines, several of its original drama series will soon be shown in Africa, Asia, and Latin America.

ABS-CBN has been off the air since May 5 and has yet to return on local free television after the rejection of its franchise renewal by the House of Representatives’ committee on legislative franchises.

In the last few weeks, the network has intensified its digital presence with its existing and new shows airing on social media platforms like Facebook and Youtube, among others. 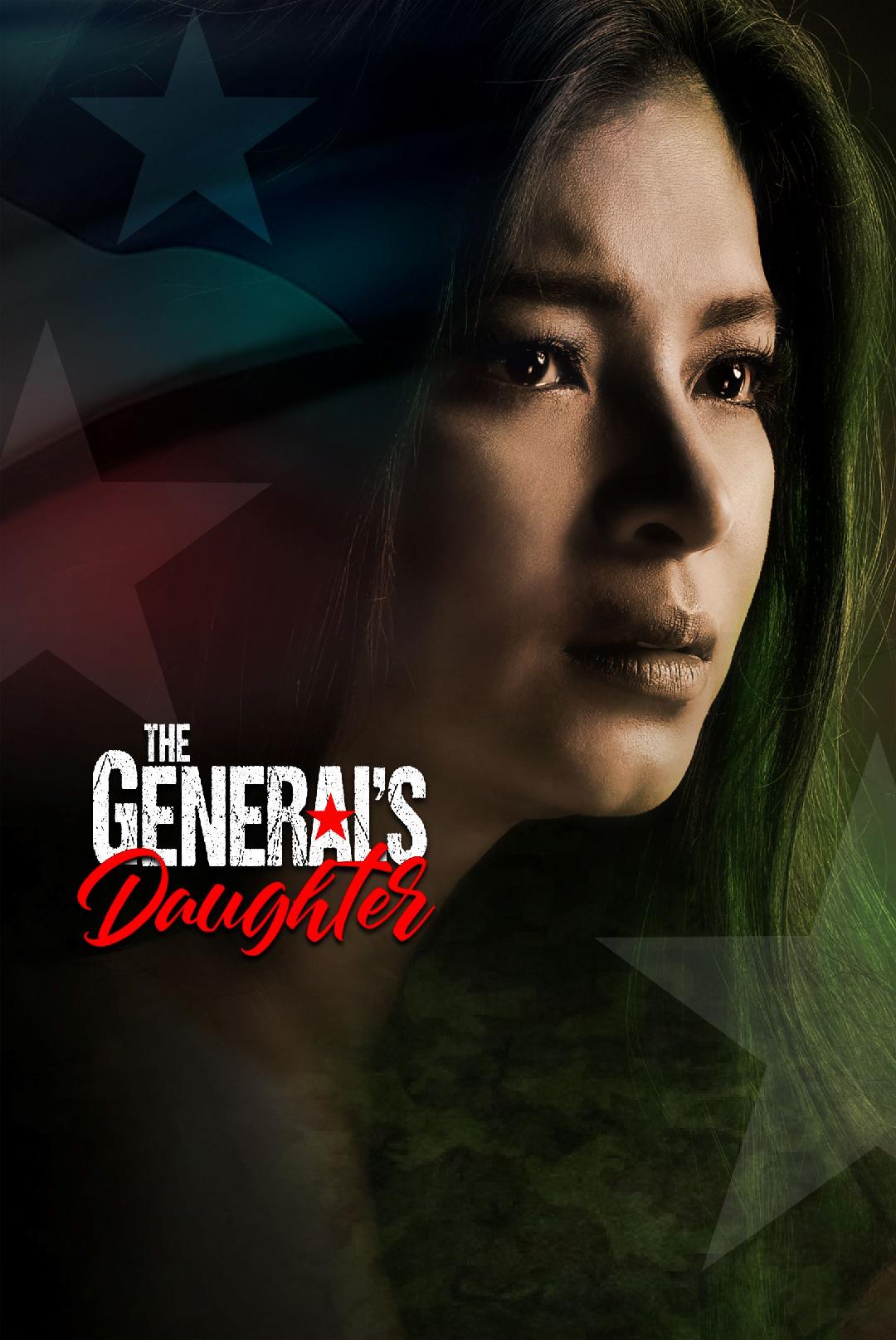 “Ang Probinsyano,” “The General’s Daughter,” afternoon hit drama “Kadenang Ginto” will be airing in Africa soon, ABS-CBN said in a statement on Wednesday.

Meanwhile, Jericho Rosales and Kristine Hermosa’s 2009 series “Dahil May Isang Ikaw” will air in Ecuador, the third Filipino show to air in the Latin American country after “Bridges of Love” and “Pangako Sa’yo.”

In Asia, Kim Chiu’s “Love Thy Woman” will air in Indonesia while the film “Dear Other Self” starring Jodi Sta. Maria, Xian Lim, and Joseph Marco will soon air in Brunei.

ABS-CBN has yet to detail the specific dates of when the shows will be aired in the said countries.