How Yayo keeps herself ‘safe’ in the midst of busy schedule 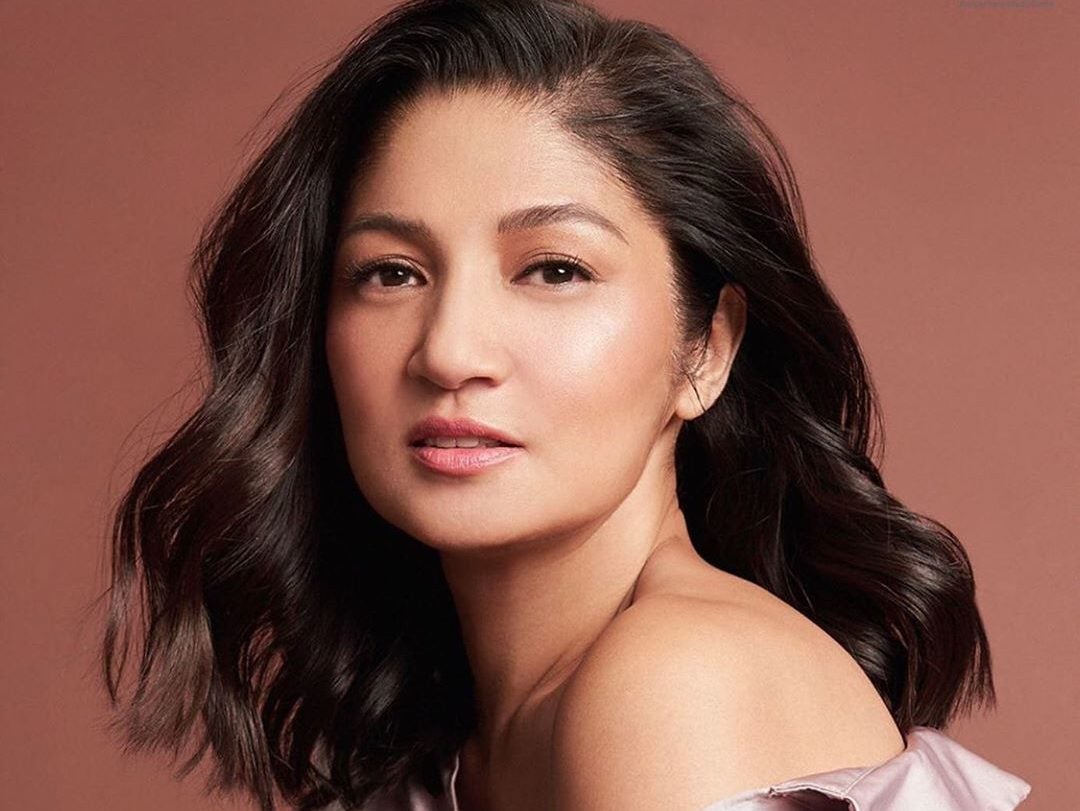 “Let’s take it upon ourselves to do something about our own situation,” said actress Yayo Aguila, adding that Filipinos should stop simply relying on the government to fight the deadly COVID-19 for them.

“While most of us followed protocol during ECQ (enhanced community quarantine), I noticed that we simply stopped caring after that. Eventually, the stubborn ones came out. I found it annoying that while we’re trying to be careful, there were those who kept violating rules and endangering us in the process,” said Yayo when Inquirer Entertainment asked for her observation about how Filipinos handled the lockdown.

Yayo is one of our busiest celebrities, even while we’re all in quarantine. She recently helped promote James Mayo’s Cinemalaya entry, titled “Fatigued,” which features her in the cast.

She recently started taping, too. Her first “quarantine work” was the pilot episode of TBA Studio’s online series “Small Talk,” alongside Royce Cabrera. They taped the show on their own, and in their own homes. “It was quite easy. I borrowed the laptop of one of my children and set it up in the kitchen. We were done with everything in three hours. I actually enjoyed it,” she recalled.

Yayo then agreed to appear as a guest in the noontime game show “Eat Bulaga!” She said it had been her first and that she was pleased to have had the chance to work in a new environment. “They have the strictest health and safety measures, so I didn’t feel afraid at all,” she pointed out.

She also got to work on an episode of “Paano Kita Mapasasalamatan” before ABS-CBN shut down in June. She also did “My Extra Ordinary,” a boys’ love (BL) drama series that will air on TV5 later this month.

“It’s the first BL show to air on free TV, and the story is really good. I’m proud of it,” she beamed. “We shot the show in two locations: in Antipolo and Bulacan.”

Did she not feel scared that she would get exposed to the virus? “Of course I was paranoid the whole time, but we were assured of our safety. In fact, we all got tested before we started taping,” she explained. “I feel that our success in fighting this virus all depends on how diligently we follow protocols. We really should be united in facing this.”

Yayo admitted to feeling anxious whenever she would return home from work. “Of course, I fear for my children’s safety. That’s why, while on the set, I don’t remove my mask unless I finally need to face the camera. When we’re shooting in an enclosed set, I step out of the venue when I’m not yet needed. I prefer to stay in open spaces where there’s better air circulation. I also take vitamins regularly,” she shared with Inquirer Entertainment. “I keep telling myself, ‘I’m already being very careful, so if I still get sick, then I’m meant to get sick.’ I also don’t forget to pray for my safety.”

Yayo said that these days, her prayers are very detailed and are meant for specific people. “I’m a very prayerful person, but never in my life have I ever prayed for the whole country, President Duterte and the ruthless people in government. I actually prioritize them over my family,” she stressed. “I would sometimes light prayer candles for them because I feel that they deserve it. With what’s happening now, only the power of prayer can save us.”