Gerald says lockdown for him began in 2019 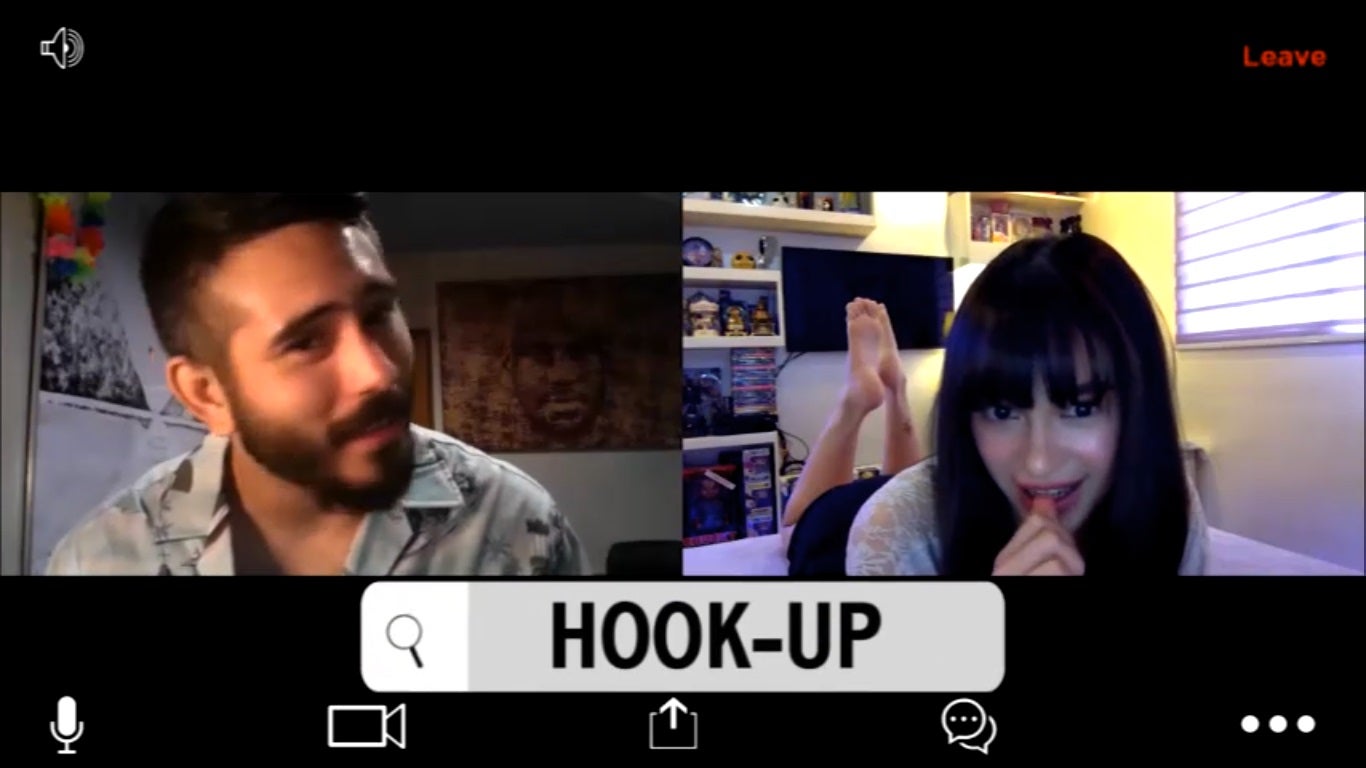 Given a choice, actor Gerald Anderson said he would rather cancel 2020 altogether “because it’s the year that everyone got demoralized and placed in the toughest situations.”

Gerald pointed out: “This experience didn’t just happen to us Filipinos, but to everyone in the world.”

He cited incidents that made him “feel sad and terrible”: The eruption of Taal Volcano that forced large-scale evacuation in Batangas province, the death of basketball legend Kobe Bryant, the shutdown of his home network ABS-CBN and, of course, the COVID-19 pandemic that has infected over 20 million people around the globe.

“It’s like everything bad that can happen was made to happen in 2020. Let’s not even talk about the recent explosion in Beirut, Lebanon. It may sound like a cliché, but the only choice we have right now, in order to keep our sanity, is to stay positive,” he said during a recent virtual gathering for his “minimovie” with Arci Muñoz, titled “Hook-Up.”

“We’re being tested as a human race. If you will ask me what I’ve learned from our experiences this year, it’s that I have to be strong and resilient; that everything happens for a reason. I believe there will be a positive outcome from all these. Yes, I’d like to cancel my 2020, and if possible, my 2019, too,” he said, laughing.

“The lockdown for me really started in 2019. The reason was more personal,” the controversial actor said but did not elaborate.

Reporters, however, assumed it was because he figured in a cheating scandal last year that also involved ex-girlfriend Bea Alonzo and “Between Maybes” costar Julia Barretto. 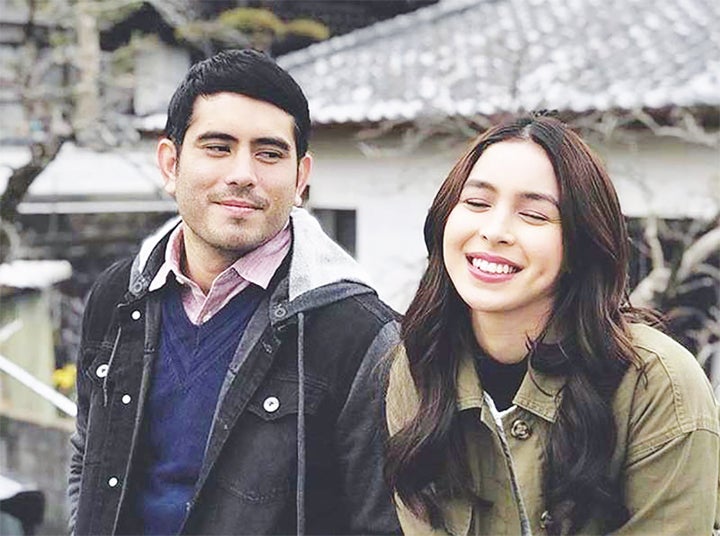 At one point during the media gathering, Gerald was asked to talk about whether or not there was really something romantic that happened between him and Julia when they shot the film in Japan.

To this, the actor replied: “I would rather not talk about someone who is not here and has no connection to what we’re doing right now—this is a form of respect to them. Labas po tayo d’yan. “On staying silent [about the controversy], that’s really my character. I mind my own business; and that’s what I will advise other people to do, too,” he declared.

Incidentally, Julia has just spoken with the media a few minutes prior to Gerald, also to promote her minimovie with ex-boyfriend Joshua Garcia, titled “E-numan.”

The two movies will be aired back-to-back in a program called “Love Unlocked” on Aug. 15, 7:30 p.m., on the Kapamilya Online Live platform.

Asked what qualities he was able to “unlock” from his past romantic relationships that he thought would benefit his love life in the future, Gerald answered: “To be more patient and understanding; and to just be selfless—you have to realize that if you enter a relationship, you can’t just think about yourself anymore because you’re already with a partner.

“It’s also important to be the provider to her, in many aspects of the relationship. Lastly, she has to be able to feel safe when she’s with you.”

In “Hook-Up,” Gerald plays Carlo, who is the longtime boyfriend of Arci’s character Michelle. They were supposed to go on a vacation together, but Carlo got stranded in the province as a result of the government-imposed lockdown.

Carlo and Michele then try to spend time by chatting online. It’s there where they are able to discuss their frustrations about their relationship. They also discover new things about themselves that will change the course of their relationship. “I can relate to Carlo in a lot of ways,” the actor added. “We’re both down to earth, and are just ‘chill’ about everything. We both love to work out. He is a homebody, and just like me, the lockdown has not affected him much. He is misunderstood by his girlfriend. In that aspect, I can definitely relate!”