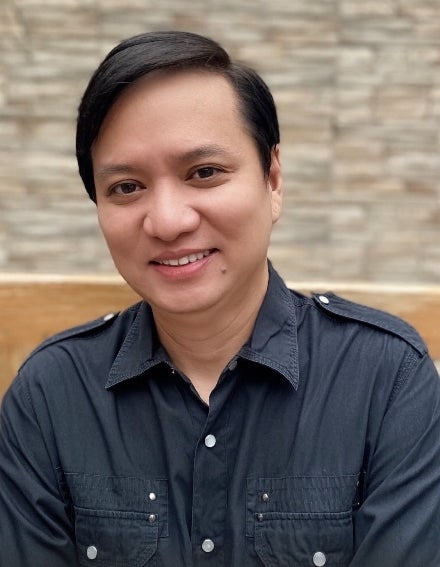 A powerhouse with over twenty years of experience under his belt, Gregorio has been a fixture in the local and international entertainment industry. He has lent his skills in the field to multiple acclaimed projects and programs including: The Ellen Degeneres Show (USA), Little Big Shots (USA & Paris), Asia Song Festival (Korea), Youtube Stars (Singapore), and The Singer (China) among many others.

Gregorio is also a constant collaborator of many of the Philippines’ top recording artists. As a Multi-Platinum awarded record producer, he has been credited in the production of several hits performed by OPM hard-hitters like: Rico Blanco, Darren Espanto, Juan Karlos, and Ebe Dancel to name a few. His most recent achievement in music production includes several nominations in this year’s 33rd Awit Awards in several categories, including Record of the Year.

As a respected leader and creative professional, Gregorio has held the positions of Domestic Label Director in MCA Music Inc (Universal Music Group) as well as the role of Senior A&R Manager in Warner Music Philippines (Warner Music Group), both known as big music companies worldwide.

Gregorio now joins Widescope’s top management team and is poised to transform the agency’s new Widescope Entertainment branch. With the expertise Gregorio brings to the table, the Widescope team is more ready than ever to reach greater heights.