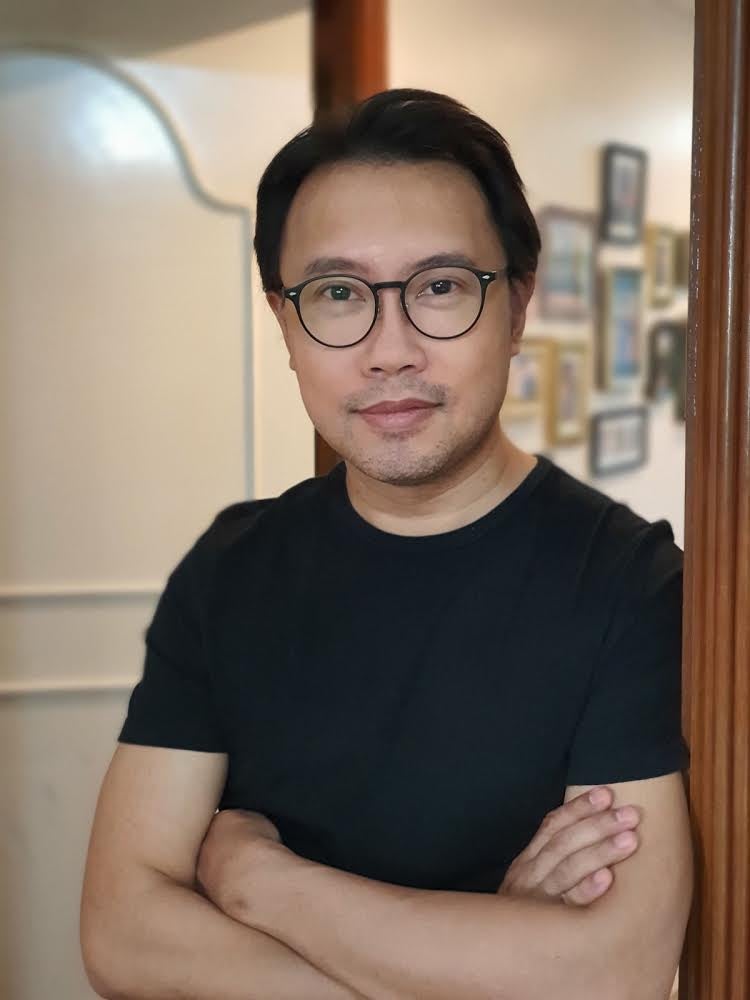 “Let it be known that we will be pushing the envelope,” declared Perci Intalan, head of programming of the relaunched TV5. “We believe that it’s really not worth our effort if we’d only be showing what everybody else has done.”

In a virtual media gathering on Thursday, Intalan announced that the network’s first wave of shows will premiere on Aug. 15.

With TV5’s reprogramming, it is safe to say that the network has already learned from its experiences when it was first relaunched as the Kapatid network in April 2010. Intalan explained: “We will not reinvent the network so much that the audience will be unfamiliar with it. We have tried that before. We have already experimented before. We saw that there’s only so much that the audience can take in terms of new concepts. ’Yung di sila maninibago.”

He said the network’s plan is to be “innovative and aggressive.”

“Programming-wise, we see many opportunities for TV5 to break the traditional way of programming. In terms of content, the genres will always be the same—game show, drama, talk show—but how you do it will make the difference. You don’t reinvent the genre. It’s like when you bake a cake. It’s still a cake but how different it’s going to be will all depend on the ingredients that you have. That’s going to be our strategy,” Intalan pointed out.

Asked whether or not the Kapatid network would be amenable to working with talents from the beleaguered ABS-CBN, especially since the latter was recently forced to let go of a lot of its employees after its failed bid to renew its franchise, Intalan said: “This is a sensitive issue. I can’t repeat it enough that our doors are open to anyone.

“But we’re also mindful that there are talents not just from ABS-CBN but also from GMA 7 since some of them aren’t exclusive network stars. What we do—this is a system that works best for us—is that we talk with producers and not the talents directly.

“Basically, if a producer approaches us and says he has a show for this or that star then we have something to talk about,” he added. “We’ve been down that road before. It’s always a tricky situation, even without the pandemic now. We’re more sensitive now because we don’t want to pressure people. As far as we’re concerned, there’s an opportunity to work with a lot of people with the setup that we have.”

Intalan said there will also be opportunities to develop TV5’s own stars. “It can come naturally but it’s not something that we’re jumping into as part of the plan. There are a lot of really good stars that just haven’t gotten their breaks, and maybe, this is what TV5 will be for them,” he pointed out. “Let us discover naturally and find out how we will be able to build up faces that will identify the network.”

Coinciding with the announcement of the relaunch is the release of the news about TV5’s partnership with Cignal TV, which would be its main “blocktimer” and content provider.

“The new partnership aims to redefine the entertainment scene by offering topnotch shows and talents that can greatly boost TV5’s reprogramming goals, which have been an ongoing plan since late 2019, and now bolstered by Cignal TV’s other digital assets,” said TV5 president and CEO Robert Galang, who also serves as head of Cignal TV.

Scheduled to premiere on Aug. 15 is an interesting mix of lifestyle programs and game shows. The Kapatid network’s new morning show is called “Chika, BESH (Basta Everyday Super Happy),” featuring Pokwang, Pauleen Luna and Ria Atayde. The fitness-centric show “Fit for Life” is bannered by actress-host Jessy Mendiola, who will draw from her own fitness transformation journey in inspiring viewers to commit to a healthier lifestyle.

“Usapang Real Life with Luchi Cruz-Valdez” will be all about intimate conversations, while “Idol in Action,” will be a public service show with Raffy Tulfo.

There will also be two new game shows that will be headlined by comedians Wally Bayola and Paolo Ballesteros for “Bawal na Game Show;” and Jose Manalo and Pokwang for “Fill in the Bank.”

To return to the small screen is “Bangon Talentadong Pinoy,” which aims to reflect the creativity of Filipino artists. It will be hosted by Ryan Agoncillo, who will be joined by talent scouts John Arcilla, Janice de Belen and Joross Gamboa in the pilot episode.

According to Galang, “our commitment is to celebrate the lives of today’s Filipinos by providing informative as well as inspiring and uplifting entertainment content, and hopefully, in so doing, we are able to make lives, a little better, a little safer, and a little easier in these changing times.”