Actor Richard Gutierrez, who is currently seen in the action-adventure series “FPJ’s Ang Probinsyano,” said the hardest part of resuming TV work was explaining to his two sons why they would not be seeing their dad at home for quite a while.

Prior to the government putting Metro Manila under modified enhanced community quarantine (MECQ), Richard and the cast of the action series worked in a locked-in set in Batangas for several weeks in July.

“I first had to talk with them to say I will be going away. Zion is older and already understood why I needed to leave for a few weeks. With Kai, it was more difficult. Nagtampo siya. He was always angry when we would do FaceTime. I guess he couldn’t comprehend why I wasn’t with them,” Richard recalled. “It’s really like that. Work is work. We just have to make our families understand.”

Richard admitted that adjusting to being stuck at home had caused him anxiety attacks, especially during the first few weeks of the enhanced community quarantine (ECQ) in March. “The experience was scary for me and my family. It was the first time that people from my generation experienced something like this. Even my dad told us that throughout his life, this was the only time he experienced being forced to stay at home because of a pandemic,” Richard said. “It was a first for a lot of people. Admittedly, the anxiety attack was intense. 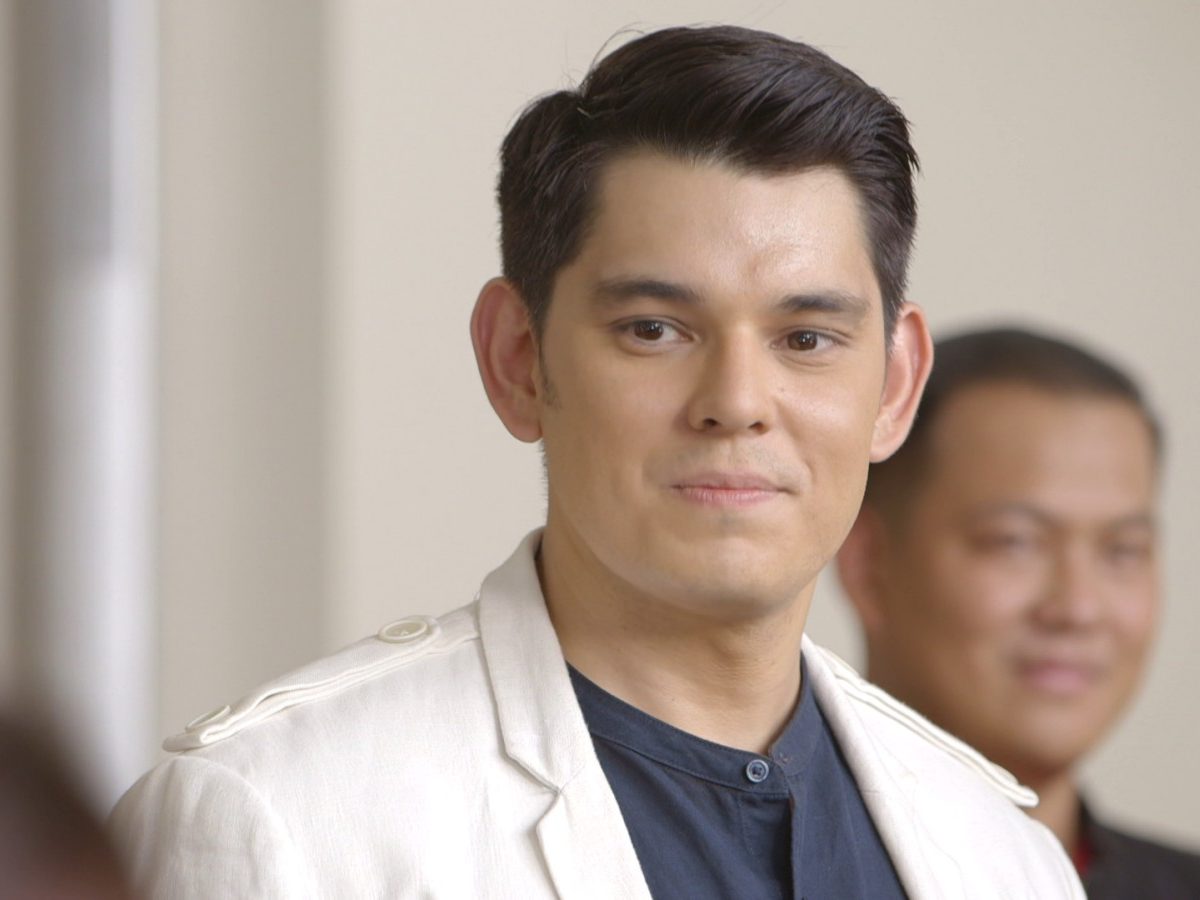 “Looking back, I’m just thankful that I was with my family during those times. Thanks to technology, we were able to communicate with friends and loved ones who are far away; we were also able to watch movies and TV series at home to keep ourselves preoccupied,” he shared with Inquirer Entertainment. “You just try to adjust and adapt to the situation, to think positive.”

Richard, however, said he eventually got to “enjoy” the lockdown because he was able to bond with his family. “Because Zion is homeschooled, Sarah and I became his teachers. It was a good experience. It really tested Sarah’s patience,” he said, laughing.

It also helped that Richard was kept busy with outreach activities organized by his family. “There are different avenues for celebrities to help out. Sarah and I tried to help front-liners in our own little way, especially during the ECQ,” he said.

Asked to talk about the challenges he has to face working in the new normal, Richard said: “It’s just that we were away from our families for a long while that made shooting or taping more challenging. Before the pandemic, we were so used to taping every other day, then we’d go home in between.

“Now, we consider it a blessing that we’re still working despite the situation. In terms of our set location, there were minimal adjustments. We just had to be aware of social distancing and made sure no outsider was allowed inside our locked-in set.”

Richard said “Ang Probinsyano” lead, Coco Martin, spoke with him on his first day at work to welcome him. “Coco explained my character’s backstory. I will never forget what Coco told me then. He said the show is very successful because they all work as a team; that the show is story-based and does not just revolve around one character,” said Richard. 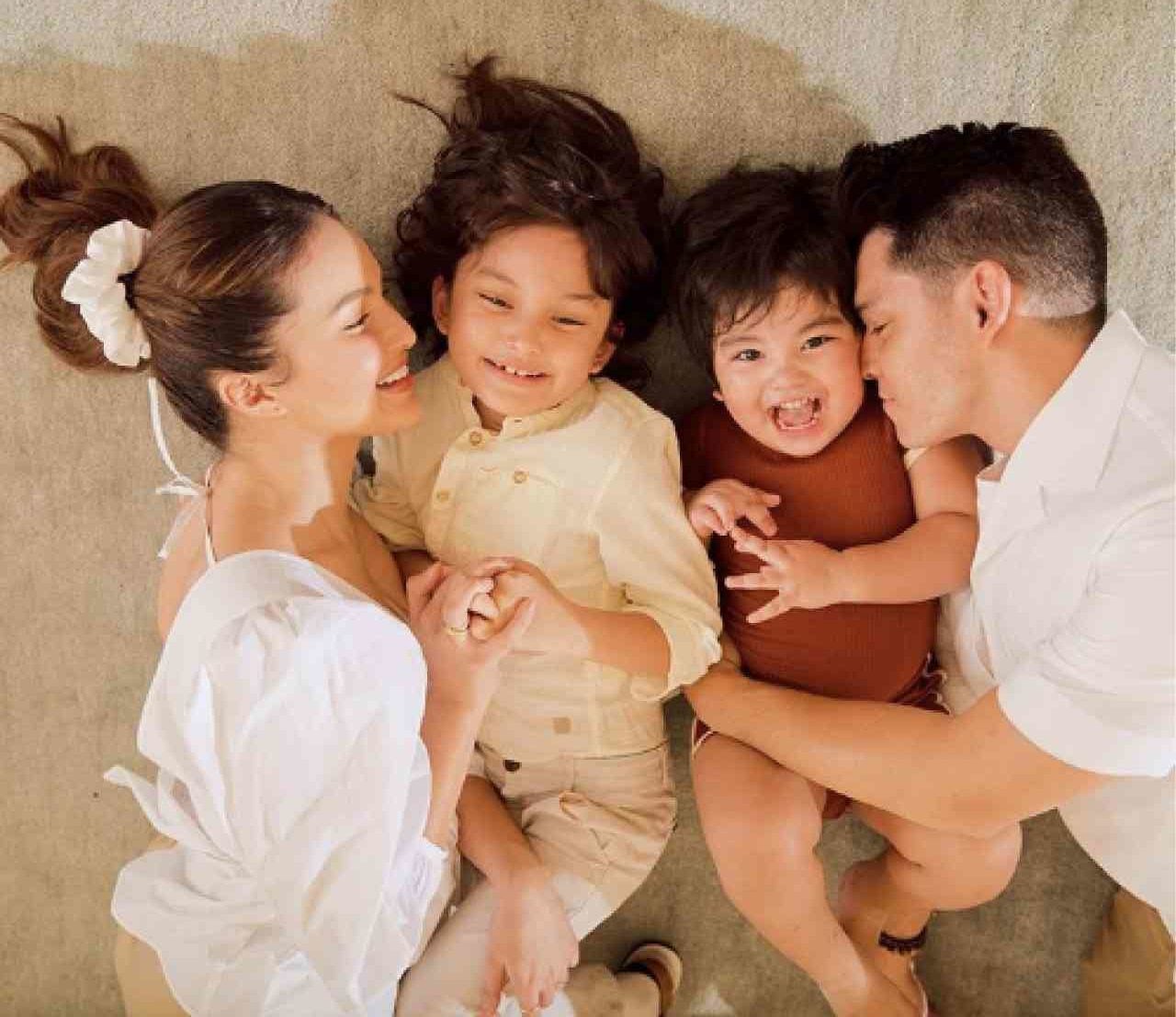 “I appreciated that he tried to welcome me. I was amazed at what Coco was like on the set—he knows everything about the show, everyone’s lines and blocking. His focus is amazing. Creatively, he is very collaborative. He listens to my suggestions and that of other actors. He is open to ideas that can help improve the story,” he added.

In the series, Richard plays Lito, the wealthy childhood sweetheart of Alyanna (Yassi Pressman), who is wife to Coco’s character Cardo. Lito will do everything he can to win back Alyanna, Richard reported.

“It was my first time working with Yassi, although I’ve known her for quite some time now because of Sarah. Early on, I already felt relaxed in my scenes with her,” the actor added.

Richard said Lito is a “very complex” character. “What the viewers are seeing now is just the introduction. Lito has a deeper and darker story. I like that he and Alyanna have flashbacks because these make him more relatable. It’s a very challenging role, but at the same time exciting to portray,” he declared.

Richard said he has long wanted to be part of the top-rating program, but had to beg off because of prior commitments. He was last seen on television in the action-fantasy series “La Luna Sangre.”

“This is interesting trivia,” he told reporters during a recent Zoom meeting, “All the male actors in my family have already appeared in the show—my dad (Eddie) and my two brothers (Tonton and Monching). As an artist, you want to be part of a successful show and be given a chance to play an interesting character.”

Incidentally, Batangas Vice Gov. Mark Leviste, who recently announced that he tested positive for Covid-19, is also part of the cast. Since Mark played a character who is close to Lito, this meant Richard had to work closely with him, too.

“We all tested negative when we had swab tests before leaving the set, so I’m sure I’m safe. I think Vice Gov got the virus only recently. We did the test around July 10,” Richard explained. “I sent him a message recently. He said he’s recovering fast and is in high spirits.”

“Ang Probinsyano” airs Monday to Friday at 8 p.m. on the Kapamilya Channel (SkyCable Channel 8 on SD and Channel 167 on HD, Cablelink Channel 8, G Sat Channel 2, and most cable operators under the Philippine Cable and Telecommunications Association nationwide). Its episodes may also be streamed for free on the iWant app.