TikTok’s Hype House collective to get their own reality show 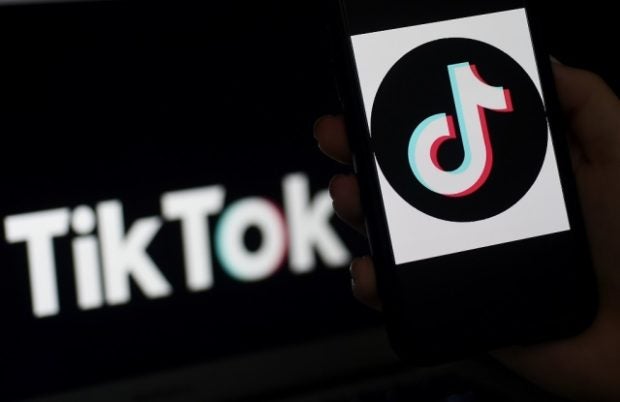 TikTok’s creative collective Hype House will be at the center of a forthcoming docuseries “The Hype Life”. Image: AFP/Olivier Douliery via AFP Relaxnews

Wheelhouse Entertainment has reportedly signed a deal with the Generation Z influencer collective to develop and produce the forthcoming docuseries “The Hype Life”, according to Deadline.

The reality show will take viewers inside the collective’s communal 14,000-square-foot mansion in Los Angeles’s Hollywood Hills, where some of TikTok’s most high-profile teenage superstars live together and create daily content for the video-sharing app.

Each episode of “The Hype Life” will delve into the creative endeavors of the Hype House members, which have collectively amassed an audience of more than 150 million followers on TikTok.

Billed as a docuseries, the reality show will offer viewers a behind-the-scenes look into the housemates’ backstories, their professional antics as well as their much-talked-about feuds.

Although Wheelhouse Entertainment has yet to announce a release date for “The Hype Life”, the docuseries is the first of a series of rumored TV shows centered on the lives of top online influencers.

TikTok’s reigning queen Charli d’Amelio, who has over 75 million followers on the app, and her family have reportedly signed a production deal with Industrial Media, the producer of shows like “American Idol” and “90 Day Fiancé”. RGA

The Weeknd to hold augmented-reality concert on TikTok