After comedienne Amy Schumer received an Emmy nomination, she made sure to include her Filipino nanny, Jane, in the acclaim.

To mark the achievement, Schumer posted a selfie of her and Jane on Instagram and said, “We got got nominated for an Emmy today (Chris too. But mostly us).”

Jane takes care of the couple’s baby boy, Gene, whom they welcomed in May 2019. While Gene’s asleep, the couple and Jane work on the show, with Jane filming them from a handheld camera. 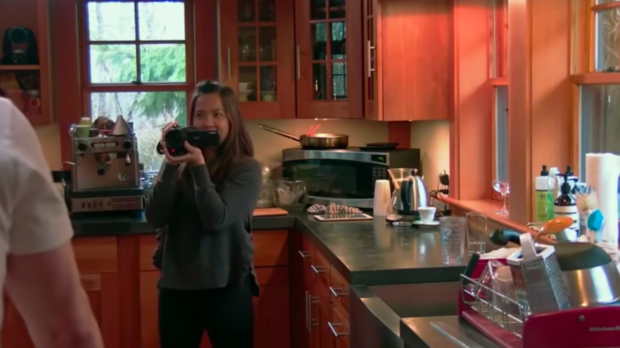 Schumer has shown love to Jane on Instagram, saying in a post in January as they wore skincare face masks: “This is our nanny who makes it possible for me to work and know that our baby is happy and healthy. I love her very much and we also both want to have nice skin.”

The show’s first season has four episodes, and it seems Jane will have to continue her camera work as it has been renewed for a second season last June.  /ra

Read Next
BTS song lyrics featured on iconic billboard in downtown Seoul
EDITORS' PICK
High inflation: Your P1 is now worth only 87 centavos
Geek out at TOYCON 2022 powered by Smart Signature
Unemployment rate up to 6% in May
UK’s Boris Johnson will resign, BBC reports
High-risk pregnancy: Reducing your risk is in your hands
House energy committee chair Arroyo bats for cheap electricity
MOST READ
Suspect in grisly killing of missing woman in Bulacan arrested
Kim Atienza’s daughter flaunts bikini body in response to critics of her ‘revealing photos’
Number of active COVID-19 cases in PH breaches 11,000
Ex-Defense chief Lorenzana is the new BCDA chair
Follow @NGunoINQ on Twitter
Don't miss out on the latest news and information.