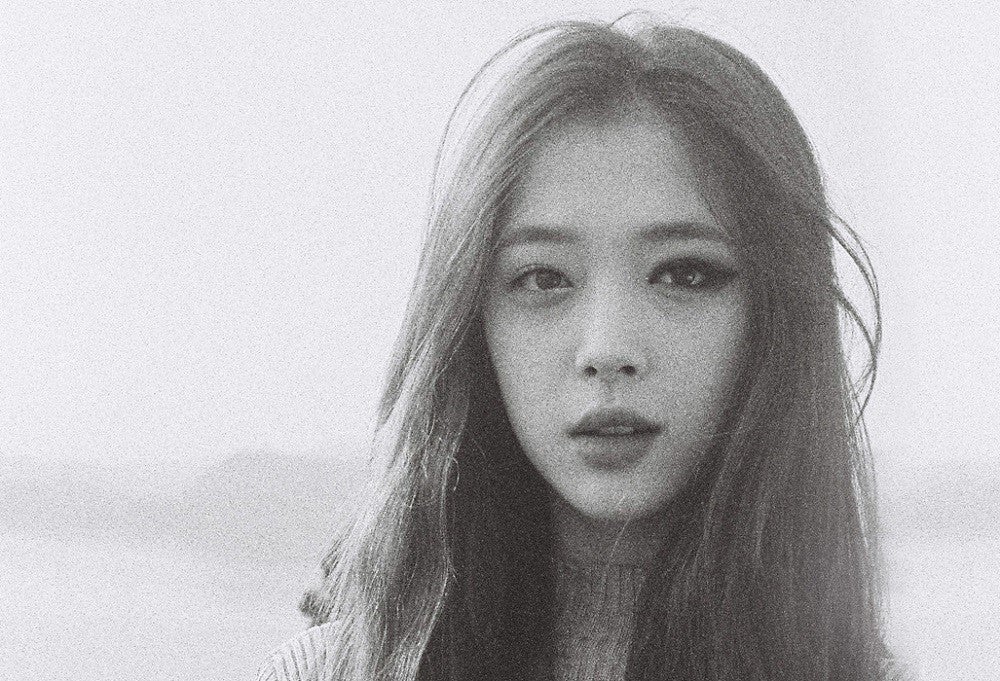 Sulli, whose real name is Choi Jin-ri, died in October last year of an apparent suicide. She was 25.

It will look at Sulli’s life and her road to fame.

She started acting at age 11 in the 2005 drama Ballad Of Seodong before making her idol singer debut as part of K-pop girl group f(x). She left the group in 2015 to focus on her solo acting career. She acted in dramas like To The Beautiful You (2012) and films such as Real (2017), and made a cameo appearance in last year’s hit drama Hotel Del Luna shortly before her death.

She was the target of cyber-bullying when she was alive and was said to have been suffering from mental health issues at the time of her death.