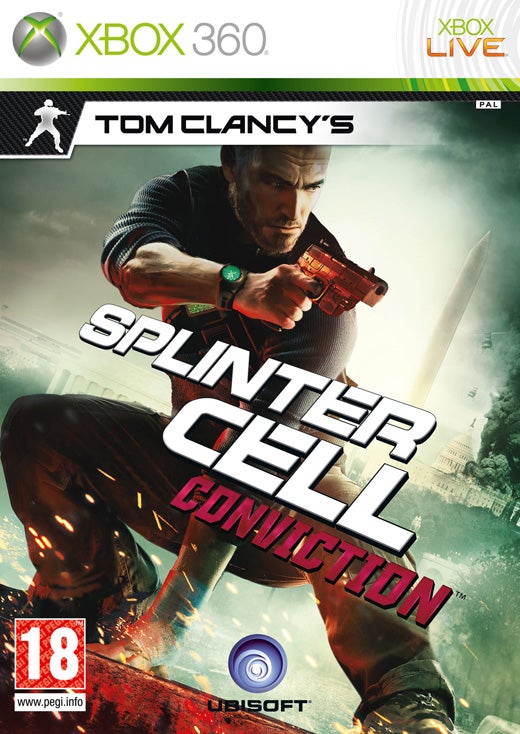 Poster for “Tom Clancy’s Splinter Cell: Conviction,” one of the seven installments of the saga (Image: courtesy of Ubisoft via AFP Relaxnews)

Tom Clancy’s award-winning video game saga “Splinter Cell” will be having its own anime series adaptation with the help of “John Wick” trilogy writer Derek Kolstad.

Gaming company Ubisoft has partnered with a top streaming service for the series, as per Variety yesterday, July 30.

The series has already gotten a nod for two seasons with 16 episodes each, unspecified sources told the news outlet.

Kolstad, who so far has every “John Wick” film franchise under his belt, will aptly be working as both writer and executive producer for the action-packed show.

The “Tom Clancy’s Splinter Cell” video game series for the longest time has been a benchmark for the military stealth and espionage gaming genre.

The first installment of the video game was released back in 2002 and has since been followed by six sequels and has inspired a series of novels.

The games follow the adventures of former US Navy SEAL Sam Fisher, who has been recruited to do missions for the Third Echelon division of the National Security Agency.

The news outlet said, however, that Kolstad’s representatives, Ubisoft and the streaming service, had yet to respond when asked for comments on the show’s specifics. Ian Biong /ra

A second Ubisoft Forward is set for September, and these games could feature