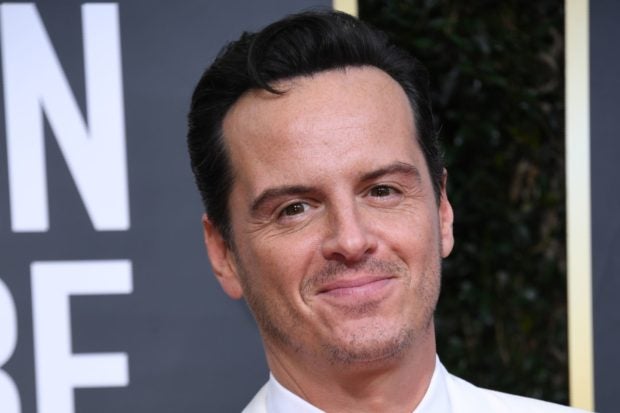 Andrew Scott played the priest in the second season of “Fleabag”, which aired on Amazon Prime Video. Image: AFP/Valerie Macon

An adaptation of the novel by the same name by Nancy Mitford published in 1945, the romantic comedy-drama follows the adventures of two young aristocrats, Linda Radlett and her cousin and best friend Fanny, in the English countryside during the inter-war period.

The project helmed by Emily Mortimer was forced to stop filming last spring due to the COVID-19 pandemic. It is now one of the first to pick back up, shooting in Bristol and Bath on England’s southwest coast.

While James stars as Linda Radlett, the identity of Scott’s character has yet to be announced. Emily Beecham will play Fanny Logan, Linda’s cousin.

BBC One will air the new miniseries in the United Kingdom. IB