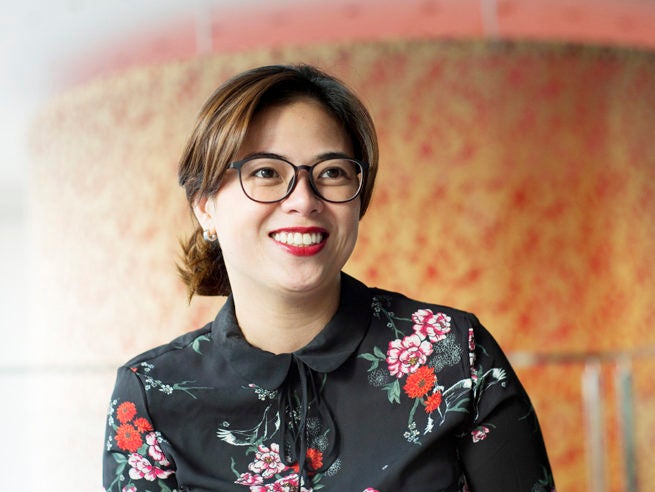 “I don’t want others to find more reasons to get angry with me. I mean well,” declared the controversial Liza Diño, chair of the Film Development Council of the Philippines (FDCP), on why she agreed to grant this exclusive interview with Inquirer Entertainment.

During our hour-long chat with the former theater and film actress, we noticed that she kept repeating a statement, a sort of guiding principle on which she bases all her major decisions. “I’m all for going through the correct process. You have to be able to explain the process of how you arrived at a certain decision so that you will be fair to everyone,” she explained.

In this interview, she said Metro Manila Development Authority (MMDA) chair Danilo Lim should explain the process that had led to her removal as member of the executive committee (Execom) of the Metro Manila Film Festival (MMFF).

“I understand that because of our situation right now, people are on the edge and are very protective of their own. I hope things eventually get fixed. The FDCP remains true to its goal—to support people in this industry,” she told Inquirer Entertainment on Monday.

On July 21, the MMDA made public Lim’s letter to Diño informing the latter that her appointment as Execom member has been withdrawn allegedly for “making efforts” to transfer the management of the MMFF to the FDCP “as early as 2016.”

“I was able to speak with (MMDA general manager) Jojo Garcia about the issue. Before we asked him about the letter, we first wanted to find out why (MMDA spokesperson) Celine Pialago made a comment on Facebook on our 2017 position paper, when in fact this had already been discussed in 2017 and has not been updated since.”

Pialago posted on her FB account on July 20 a copy of the FDCP proposal to Malacañang, titled “Expand the length and scope of the Metro Manila Film Festival, and to transfer in the future the celebration in the hands of the Film Development Council of the Philippines.”

Along with her post, Pialago, among other things, said: “The MMFF belongs to the MMDA.”

“It’s not like it’s a secret that in 2017, I submitted this position paper out of the need to fill a gap because of what happened to the MMFF in 2016. We felt that we should really update the law (creating the MMFF). We submitted a position paper to see how Malacañang was going to act on it,” Diño recalled.

“It was taken up in an Execom meeting in 2017. It was a tense and very intense meeting. People asked me, ‘Kinukuha mo ba sa amin ang film fest?’ Some of the stakeholders were very resistant. The process didn’t move forward since then. It’s OK. We respect the process,” the FDCP chief pointed out.

Diño said that while she has accepted “that FDCP will no longer be part of the MMFF, he (Lim) has to be able to prove that there was really a process done (before coming up with the decision) and that this was approved by the entire Execom,” she pointed out. “I am a board member. ‘Di lang naman kami saling-pusa d’yan. If you can do that to any board member, then you can just do that to anyone. There are rules and regulations when it comes to creating execoms.”

She added: “I don’t want the booting out of the FDCP to be a precedent—that if they hear a rumor about a certain board member, they will just remove that person. At the end of the day, the MMFF is still an event that involves public funds.” 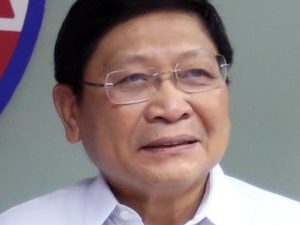 In his July 27 letter to Diño, Lim said he has withdrawn her appointment from the Execom due to “loss of trust and confidence.”

Lim cited two court decisions that gave emphasis on the power of the festival’s officer in charge (the MMDA head) to choose whoever he or she wishes to be part of the Execom. “No further explanation is needed,” he declared.

MMFF spokesperson Noel Ferrer pointed out that “the FDCP remains a beneficiary of the MMFF and is entitled to receive a percentage of the waived amusement tax. However, Ms Diño is no longer a member of MMFF executive committee. Her membership in the Execom and FDCP, as one of the beneficiaries, are not one and the same.”

Meanwhile, Lim announced on Wednesday that two new key industry players are scheduled to accept their appointments and sit as Execom members.

In a statement, Lim formally declared Laurice Guillen and Arsenio “Nick” Lizaso as MMFF Execom members, saying he was optimistic that this would “set the ground for a more constructive and productive work for the MMFF Execom … [which] has reached out to all the sectors to serve the best interest of the film industry.”

He also stressed that he “believes in the integrity and wisdom of the two new members. Their track records speak for themselves.” 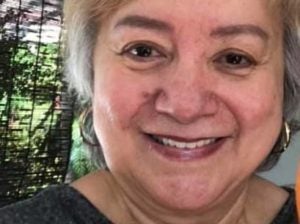 “Yes, I am accepting the appointment,” declared Guillen, an award-winning director and actress, who is currently the president of Cinemalaya Foundation, Inc. “I look forward to collaborating with them. When this was broached to me last week, I was happy about it. You know me, I want to serve the industry in whatever way I can. I’m already happy with Cinemalaya, but becoming a member of the Execom is a way for me to serve the industry better. I may be useful there.”

At press time, Guillen has yet to receive her appointment papers and to formally swear in as an Execom member.

“That’s why I cannot give them my suggestions right away. I have to attend my first meeting,” she told Inquirer Entertainment when asked what her future plans for the MMFF are.

“Legally, I can be appointed—that’s the most important thing,” she added. 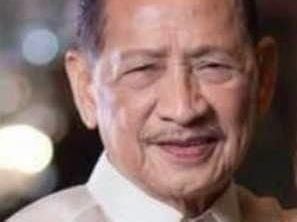 The other new appointee, Lizaso, is an actor, director and producer, has been working for more than 60 years in theater, television and film. He is currently the president of the Cultural Center of the Philippines and chair of the National Commission on Culture and the Arts.

“I got the appointment papers this afternoon and signed it as ‘accepted,’” Lizaso said on Wednesday.

For the past two years, Lizaso has been serving as cochair of the MMFF board of jurors, along with Cabinet Secretary Karlo Nograles.

On his appointment, Lizaso said: “It’s good. I have much respect for the MMFF because it is helping the film industry. This (being an Execom member) is more like something that I love to do because I am a product of the film industry. In fact, in 1986, I directed the MMFF awards night for the first time; and in the 1990s, I directed four more events for them.

“I’m excited. I’d like to help. I’m sure we’ll come up with some suggestions to add on to what they already have.”