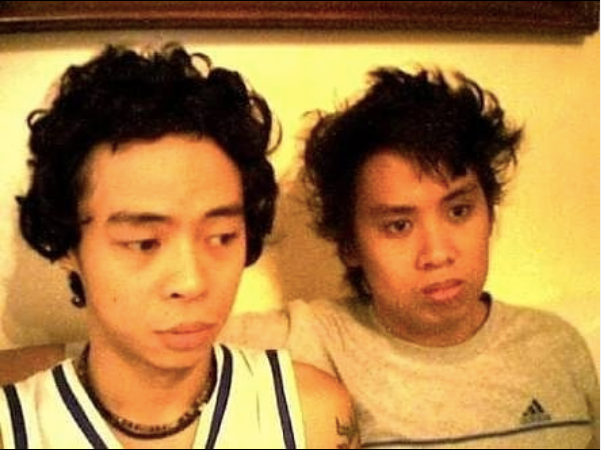 Parokya ni Edgar frontman Chito Miranda looked back at his high school days with bandmate and best friend Gabriel “Gab” Chee Kee in his birthday greeting to the latter.

Miranda recalled how he and Chee Kee, his first bandmate ever and best friend since second-year high school, used to kill time playing “Street Fighter” at an arcade.

(When we were in high school, we both did not have any money. But sometimes, Gab would manage to get P100 from his parents.)

(What he’d do is take me to Robinson’s Galleria. The fare going there from Teacher’s Village was P20, and going back it was the same.)

Miranda then explained how they would spend the remaining P60, which was buying all the P3 tokens that they could.

(A token cost only P3 back then, so we got 10 each… then we would use it all on Street Fighter. Whoever won in the first round should give away the second round as a “mercy round” [so we could milk our tokens], then we would actually fight again on the third.)

(Haaay… high school memories are so much fun. But it’s nothing. I just remembered. Happy birthday again, Papafabrel!!!)

The rock stars, together with their fellow Parokya ni Edgar bandmates, made some of the most famous OPM hits such as “Alumni Homecoming,” “Buloy,” “Bagsakan” and “Gitara,” among many others.  /ra