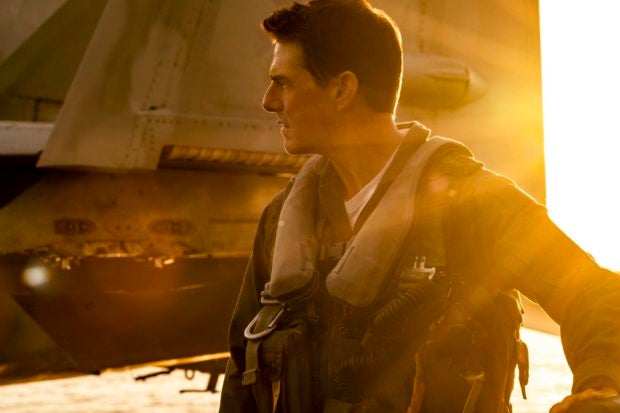 “Top Gun: Maverick” with Tom Cruise was due out this December. Image: courtesy of Paramount Pictures France via AFP Relaxnews

After Warner and Disney, Paramount has decided to push back the release dates for its next blockbusters, in light of the COVID-19 pandemic and the number of cinemas closed worldwide, particularly in the United States. The hotly anticipated follow-ups of “A Quiet Place” and “Top Gun” are now slated for April and July 2021.

Disney pushes back ‘Mulan,’ ‘Star Wars,’ ‘Avatar’ due to pandemic