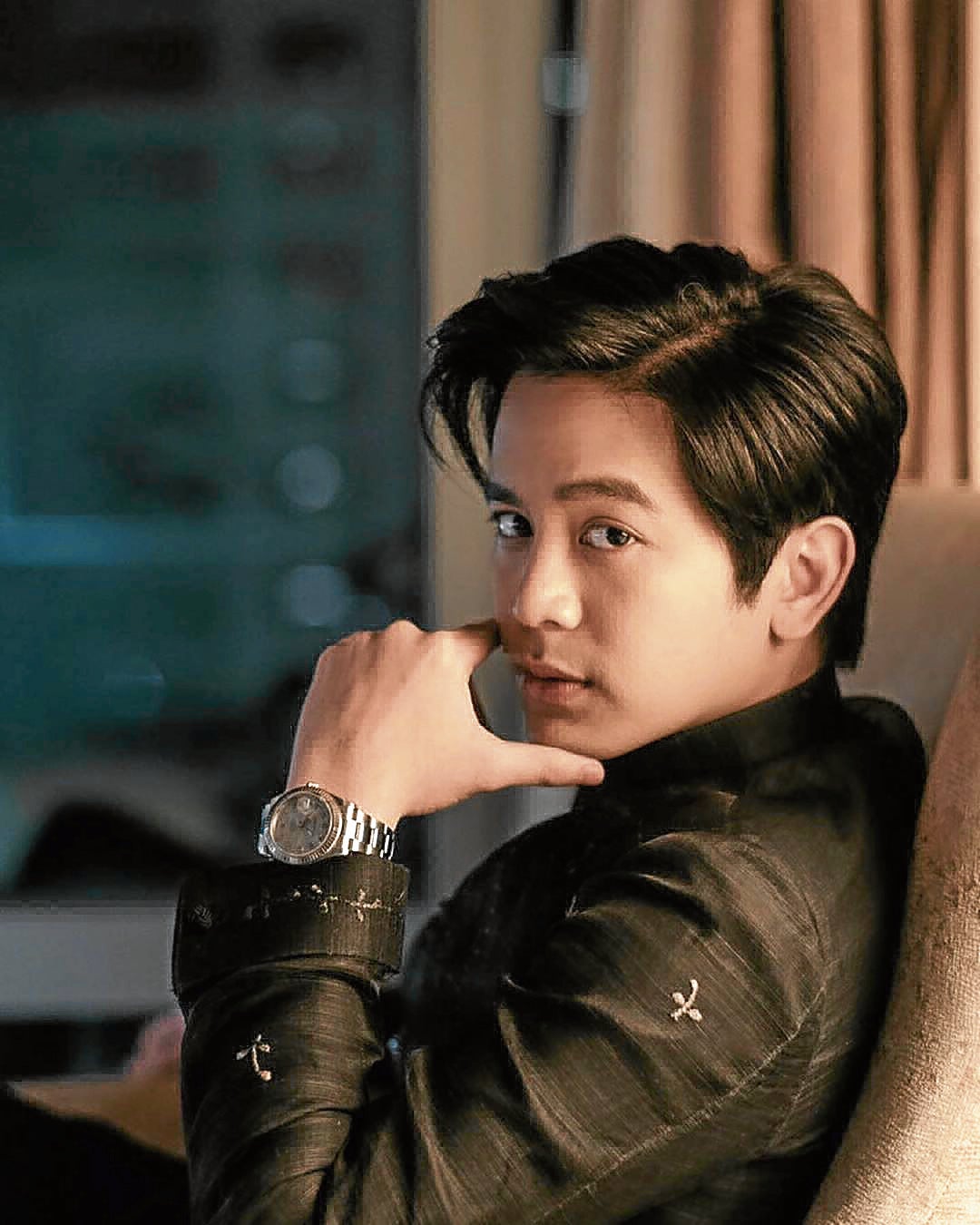 Despite the health crisis that the world is experiencing now, local cinema operators are still hoping to resume operations in September. They also intend to push through with the annual Metro Manila Film Festival (MMFF) in December.

This was according to MMFF spokesperson Noel Ferrer, with whom Inquirer Entertainment spoke on Tuesday about the announcement of the first four festival finalists that were chosen based on submitted scripts.

“We can’t be unprepared for the Christmas MMFF. Just like everyone, we wish for it not to be canceled this year,” Ferrer declared. “We’re working closely with the theater operators—they are one of the MMFF’s major partners.” 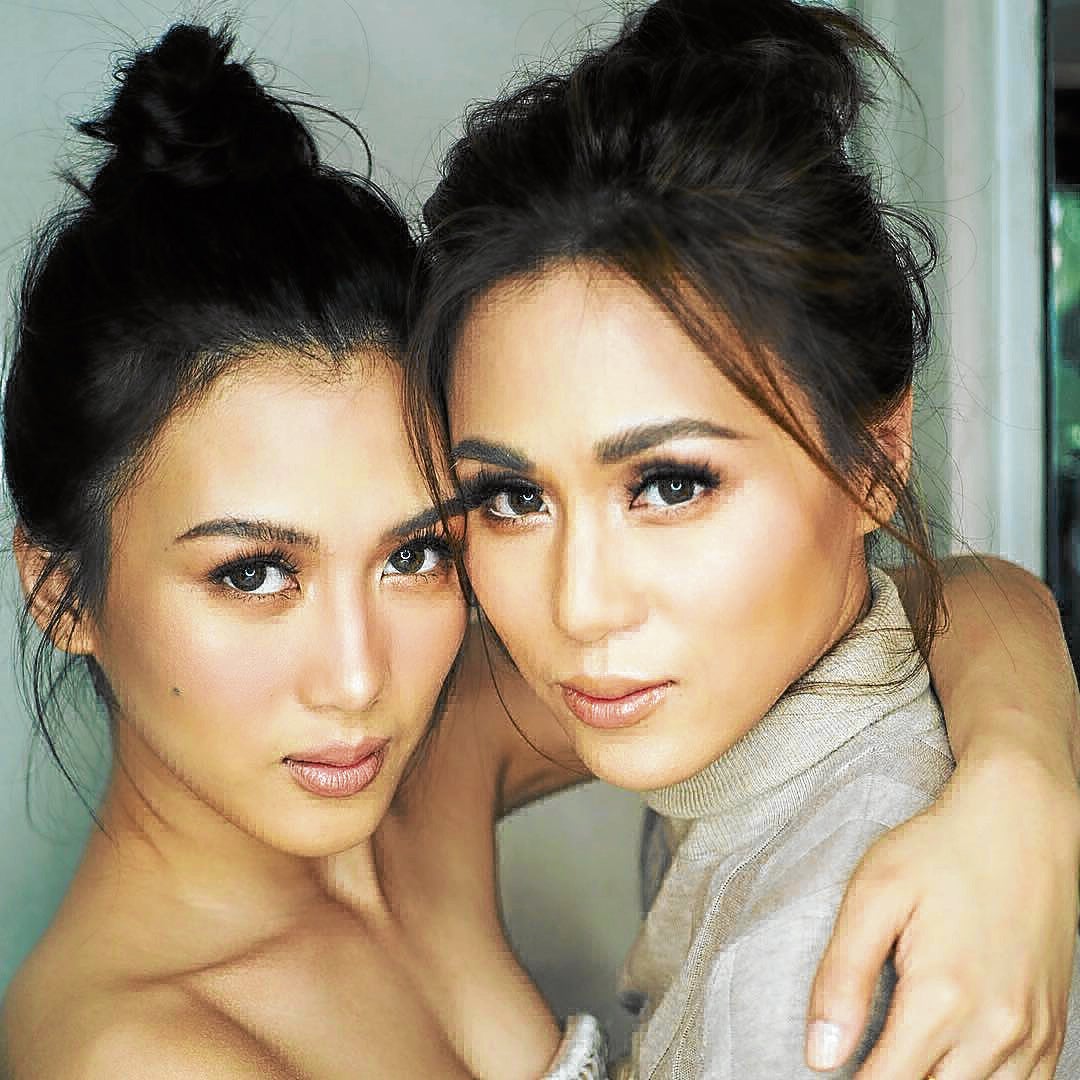 “Yes, September is their target,” declared Ferrer. Cinemas all over the country have been closed since the government imposed a lockdown in March. Mass gatherings are prohibited and social distancing is being enforced to help stop the spread of the deadly Covid-19.

“The operators have coordinated with movie companies and asked if they could release big films that the moviegoing public would patronize. Of course, they will still look into the health situation at that time and promise to follow protocols. Whatever the situation will be in December, at least the MMFF is ready.”

Meanwhile, Ferrer said the participating films of the canceled Summer MMFF 2020 will then have their slots in the 2021 edition. “But they will lose their reserved slots should they want to take their chance and be part of the Christmas MMFF selection for the finished film submission,” he explained.

The following dates are the deadlines for submission: Oct. 2 for the early bird and Oct. 15 for regular submission.

Ferrer also disclosed that one of the entries, the Alex Gonzaga-Xian Lim starrer “I Love the Way U Lie” has already “backed out” of the festival. However, Ferrer did not elaborate on why its producer Tincan decided to pull it out of the lineup. 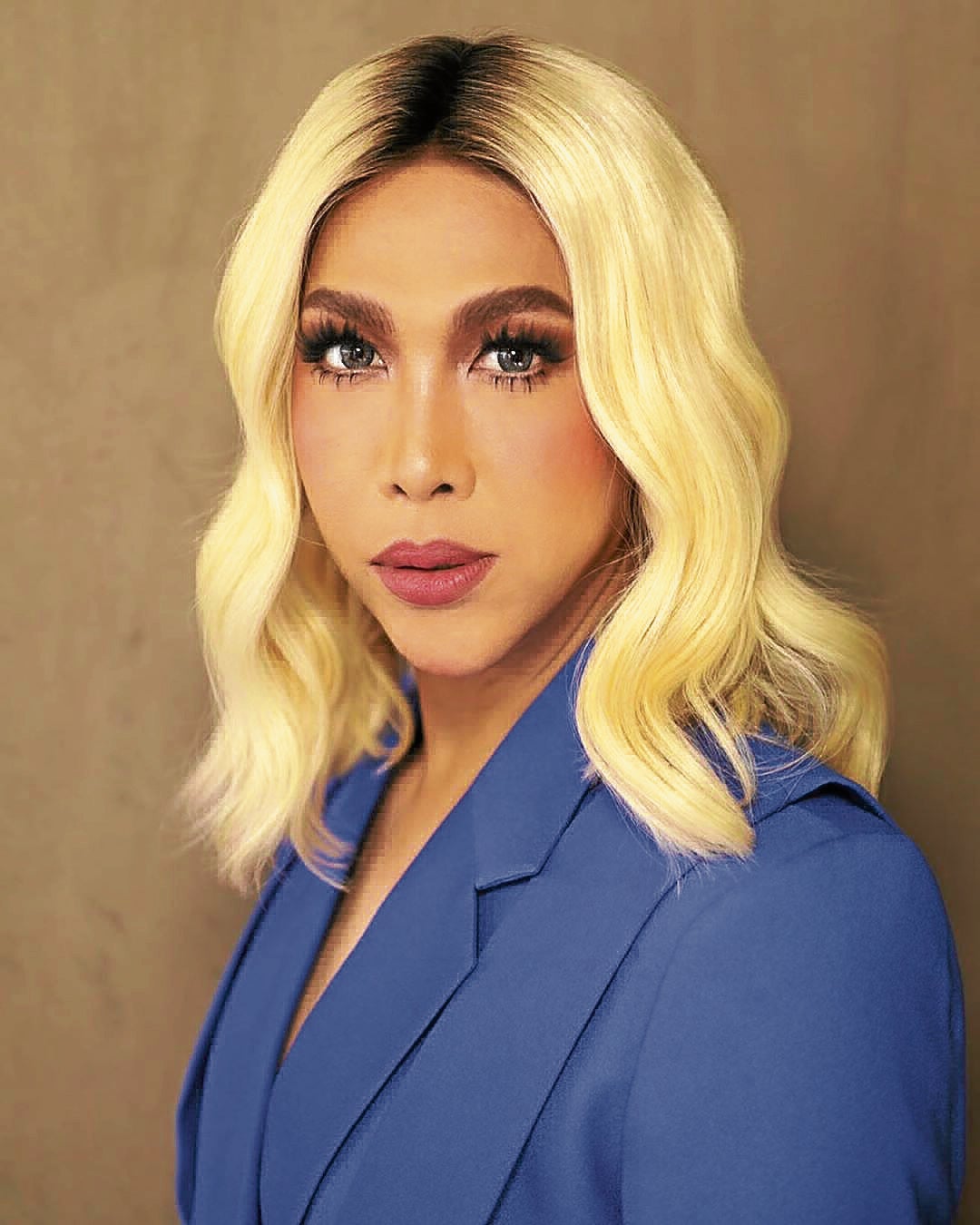 “The Christmas MMFF finalists can now start filming, although I know that some of them are already in the postprod stage, like ‘Magikland,’ which happens to be a tribute to one of its producers, the late Peque Gallaga,” Ferrer reported.

Can we also expect to see the crowd-puller MMFF Parade of the Stars on Dec. 23? “It will all depend on what the government will allow us to do at that time,” Ferrer explained. “Let’s be optimistic. Some people are saying that there might already be a vaccine by December. Again, it’s better that we’re ready when the time comes. If not, we can always go online—that’s still a consideration, but since the cinema operators are among our partners, screening the films in movie houses is still the first option.”

Ferrer also discussed the possibility of creating outdoor cinemas for the festival. “Imagine big open spaces where families can project and watch things,” he said. “During this pandemic, we can be very creative. Of course, we wish they will successfully revive the industry.”