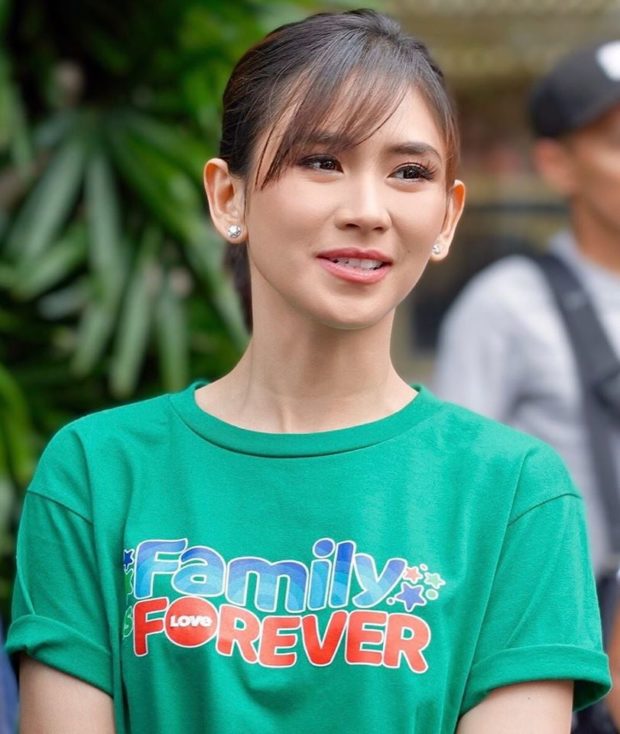 While singer Mark Bautista defended Sarah Geronimo over criticism for her silence on the ABS-CBN shutdown, actress Angel Locsin thanked the pop star for speaking up.

“SG has always been very private and not even confrontational so I would understand her,” he said on Twitter today, July 20. “To each his own.”

SG has always been very private and not even confrontational so I would understand her-To each his own.

His post comes after Geronimo released a statement on the ABS-CBN shutdown yesterday, July 19 on her social media pages. The singer and actress called for unity, appealed for another chance for the network and shared her sympathies for those who have lost their jobs.

Locsin meanwhile thanked Geronimo for her statement via Instagram Stories yesterday. Locsin, one of the network’s biggest stars, and who has been active in outreach projects for COVID-19, has earlier appealed to fellow Kapamilya stars to speak up in support of their network. 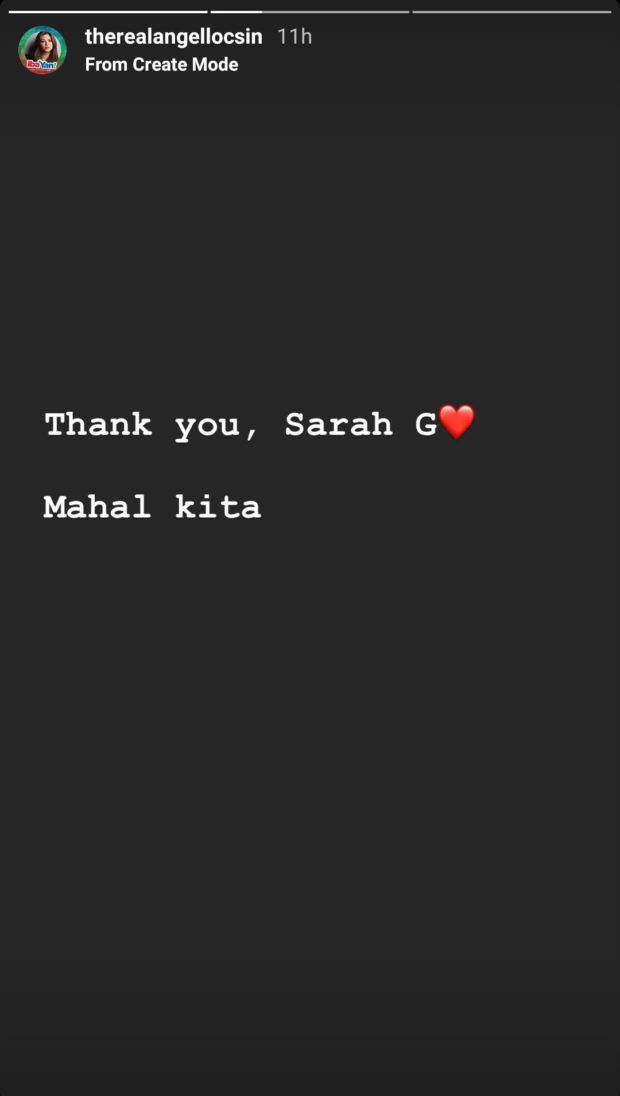 The “Unforgettable” actress is known to be low-key about her personal life and has not been active on social media. Though not as vocal as some of her peers — especially considering that she is one of the media giant’s biggest homegrown stars — she has dedicated posts to the network on her Instagram page after its shutdown in May.

For instance, after Congress voted against ABS-CBN’s franchise, she said, “To be rejected is painful and disheartening… but we continue to trust in God for He is for us and He is always in control. ABS-CBN continues to be in the service of the Filipino people worldwide.” JB