Jake Zyrus on Naya Rivera: She was very kind to me 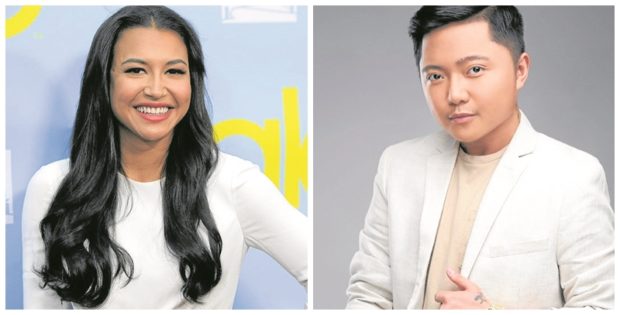 Jake Zyrus may have encountered Naya Rivera only a couple of times while taping the three “Glee” episodes he was part of, but he distinctly remembers the late singer-actress as one of the show’s ni­cest cast members.

“She was very kind to me. She was very reserved, but she made me feel welcome,” Jake said in a text message sent to the Inquirer through his manager. Naya’s body was found on July 13 in Lake Piru in California, a week after saving her 4-year-old son, Josey, and drowning in a boating accident. She was 33.

“We have lost another great talent indeed,” Jake added.

The 28-year-old artist, then known as Charice (prior to his gender transition), appeared in episodes 1, 17 and 22 of “Glee’s” second season, which aired in 2010. —ALLAN POLICARPIO INQ