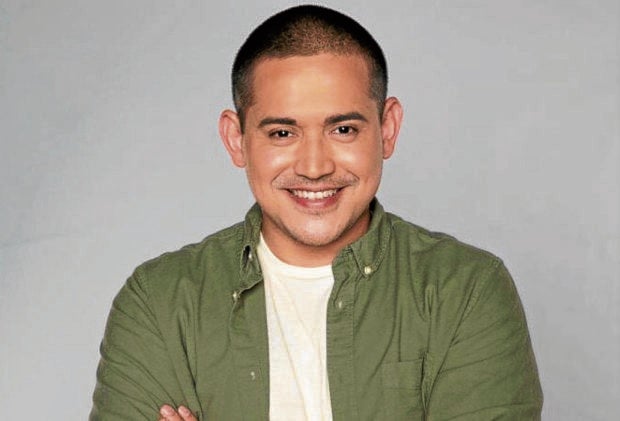 Paolo Contis is on a roll. “Through Night and Day” (TNAD), his movie with Alessandra de Rossi, is currently No. 1 on Netflix’s “Top 10 in the Philippines” list. The Kapuso star’s other movie, “Ang Pangarap Kong Holdap” (APKH) ranks fifth.

He and Alessandra turn in award-worthy portrayals in TNAD, where they play an engaged couple who goes on a prenup trip to Iceland. During the vacay, their relationship is put to a test. The plot twist will hit your heart bullseye.

Paolo’s forte is comedy. But in TNAD, the actor shows that he also has a flair for drama. No histrionics, yet so impactful. That’s the power of Pao (as Ben).

Here’s my chat with Paolo:

What was harder to portray, your role in TNAD or APKH?Both roles were a different kind of challenge. In APKH, the challenge was to be as funny as we could be without offending anyone. The film’s comedy was quite bold and bordering on being offensive. The challenge was to not cross that line.

In TNAD, the challenge was how we could make it look as real and relatable as possible. I know that I’m not a matinee idol and hunk. People are not used to me being a leading man. So, for the audience to believe in me, I had to be as honest as possible so they would see themselves in Ben (me) and Jen (Alessandra).

What are some of the love lessons you learned from TNAD?

Never take your partner for granted. Always give your 100 percent because you don’t know what’s going to happen the next day.

What’s your favorite line and scene in TNAD? The long walk scene in Baguio after the proposal. Most of our lines were ad libs. Most of our sunset scenes were actually shot during sunrise.

What’s your most unforgettable experience in Iceland? The accident scene in the van was so hard to shoot. It was -13 degrees. Everyone was freezing. Even the door of our service could not be opened because it was frozen.

What are some of the interesting things you found out about Iceland?

What do you think made TNAD click with Netflix viewers?

I think it’s very relatable to a lot of people. Not just the story, but the way it was done and executed. We made sure the lines felt normal and real.

What makes your relationship with LJ (Reyes) work?

Love, trust and respect. I believe we have these three key elements, that’s why our relationship works.

What’s your personal mantra as you adapt to the new normal?