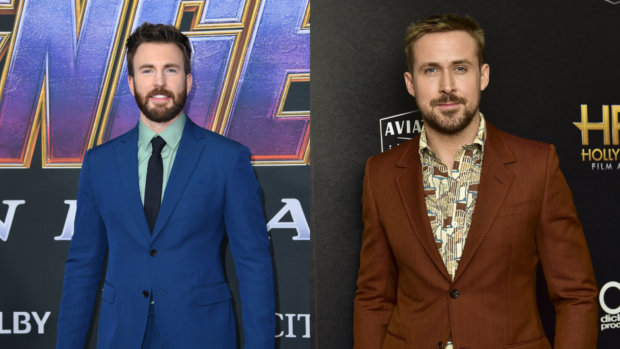 Chris Evans and Ryan Gosling will be starring opposite each other in an upcoming spy thriller called “The Gray Man”.

Joe and Anthony Russo, who directed “Avengers: Endgame” and other Marvel Cinematic Universe films will be heading the project, they told Deadline exclusively last Friday, July 17.

Netflix will be funding the movie with a budget of $200 million while the Russo brother will be producing it through their company AGBO. The script was written by Joe, with some help from Christopher Markus and Stephen McFeely, who both worked on the Russo-directed Marvel films.

The movie is based on the 2009 novel of the same name by Mark Greaney, which centers on a former CIA agent named Court Gentry who became a freelance assassin. Meanwhile, the film will follow Gentry (portrayed by Gosling) as he is hunted by Lloyd Hansen (played by Evans), a former CIA agent who worked with Gentry.

“The movie is a real mano a mano between those two great actors who represent two different versions of the CIA, in what it can be, and what it can do,” Anthony told the entertainment site.

“For those who were fans of ‘Captain America: Winter Soldier’, this is us moving into that territory in more of a real-world setting,” he added. “That’s what this movie really means for us.”

Joe also explained that they intend on creating a franchise and building a whole universe surrounding Gosling’s character. The story it is based on eventually became a series consisting of 10 books.

The movie was originally developed “years back” at New Regency with Brad Pitt and filmmaker James Gray, as per report. However, the project had stalled and has since been picked up by the Russo brothers.

Along with the Russo brothers, AGBO’s Mike Larocca and Roth Kirschenbaum’s Joe Roth and Jeff Kirschenbaum will be producing the film as well. The team plans to start production in January in Los Angeles while they finalize other shooting locations across the globe. Ryan Arcadio/JB