‘Brilliant, wickedly funny’ Naya in the eyes of her loving, grieving ‘Glee’ colleagues 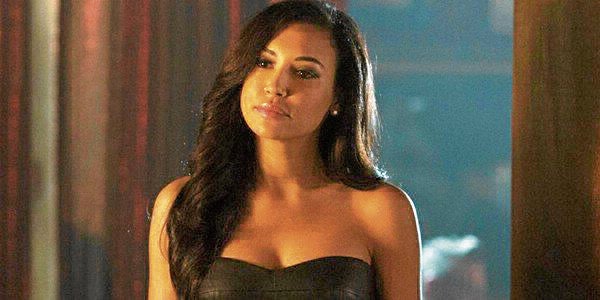 Powerful and fearless. Radiant and talented. Quick-witted and wickedly funny. A true friend, a devoted mother, an incredible woman.

This is how the cast of the hit musical drama series “Glee” will remember their costar Naya Rivera, who reportedly drowned after saving her 4-year-old son, Josey, in a boating accident in Lake Piru, California.

Her body was found by search teams on July 13, a week after she was reported missing and presumed dead. She was 33. 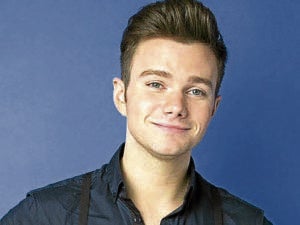 For Chris Colfer, expressing his love and respect for Naya, and summarizing their decade-worth of friendship in one Instagram post simply isn’t enough.

“Her brilliance and humor were unmatched; her beauty and talent were otherworldly. She spoke truth to power with poise and fearlessness,” he said of Naya, who started out as a child actress before gaining worldwide recognition for playing cheerleader Santana in “Glee.”

“She could turn a bad day into a great day with a single remark. She inspired and uplifted people without even trying,” added Chris, who played Kurt Hummel. “Being close to her was both a badge of honor and a suit of armor. She was truly one of a kind and she always will be.” 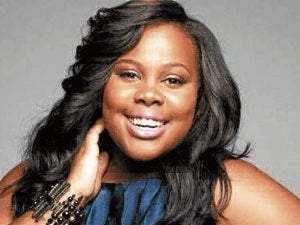 Amber Riley (Mercedes) still couldn’t process her emotions. “My favorite duet partner. I love you. I don’t have the words right now … just a lot of feelings,” she said on Instagram. “Rest in peace, Angel, and know that your family will never have to worry about everything.”

Kevin McHale (Artie) has always known Naya as a strong and independent woman. That she’s no longer with them in this world is unimaginable for him.

“For having such a tiny body, Naya had such a gigantic presence. A void will now be felt by all of us—those of us who knew her personally and the millions of you who loved her through your TVs,” he wrote on Instagram.

Kevin will always be in awe of Naya’s talent and uncanny ability to “memorize crazy monologues,” which she never messed up during her scenes. 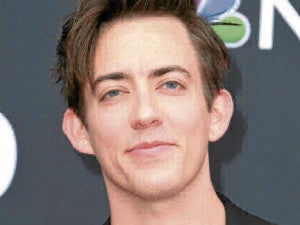 But perhaps more importantly, Naya was as brilliant a performer as she was as a mother.

“The way she loved her boy … it was truly Naya at her most peaceful. I’m thankful that she got that beautiful little boy back on the boat. I’m thankful that he will have a strong family around him to protect him and tell him about his incredible mom,” he said.

Amber, Chris and Kevin were among the “Glee” stars who trooped to the lake in solidarity with Naya’s family. They were then spotted on the shore, standing side by side and holding hands, as they mourned and bid farewell to Naya.

This is the third time tragedy befell the cast of the popular series: Cory Monteith (Finn) died of drug intoxication in 2013; Mark Salling (Puck) died in 2018 in an apparent suicide, after pleading guilty to possession of child pornography.

Other “Glee” alums who publicly grieved and paid tribute to Naya were Harry Shum Jr. (Mike), Jenna Ushkowitz (Tina), and Darren Criss (Blaine), who was “gutted beyond description” and “struggling to comprehend” Naya’s death.

“Naya made me laugh like no one else on that set. I always said it while we were working together and I have maintained it ever since. Her playful, wicked sense of humor never ceased to bring a smile to my face,” he wrote on Instagram. “She played by her own rules and was in a class of her own. She had a brashness about her that I couldn’t help but be enchanted by.”

He also admired the way she took care and looked after her family and friends. “She showed up for me on numerous occasions where she didn’t have to, and I was always so grateful for her friendship then, as I certainly am now,” Darren said.

Jenna described Naya as a “lightning force.” “Everyone who got to be around you knew it and felt the light and joy you exuded when you walked into a room. You shone onstage and onscreen and radiated with love behind closed doors,” she wrote on Instagram.

“I can’t believe I took for granted that you would always be here. Our friendship went in waves as life happened and we grew, so I will not look back and regret,” she added. “But know that I love you and promise to help the legacy of your talent, humor, light and loyalty live on. You’re so loved.”

Like Kevin, Harry will never forget the exceptional acting and vocal skill Naya displayed on set.

“You were a beast on the show. I admired you as I watched you nail multi-page monologues you learned moments before, and pour your heart into every performance with an energy that had that snicks special written all over it,” he wrote on Instagram.

Harry also vowed to cherish the moments he spent with Naya talking about each other’s hopes, dreams and futures.

“I’m sorry, but you deserved more. You gave life your all and I hope all the good you have given to the world will be returned in abundance,” he added. “I’m so grateful for our memories. We will make sure to keep your legacy and spirit alive, so Josey will grow up to know the incredible woman you were.”