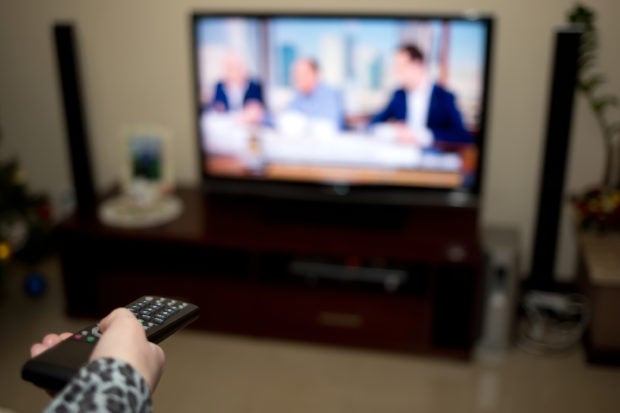 Singapore’s state-owned broadcaster has apologized after facing a storm of criticism on social media and from LGBT groups for its homophobic portrayal of a gay character in a TV drama.

While the city-state is modern in many ways, attitudes towards the LGBT community remain conservative and sex between men is still illegal under colonial-era legislation — although the law is rarely enforced.

The show, “My Guardian Angels”, featured a basketball coach who has a sexually transmitted disease and molests a teenage boy, while other characters displayed homophobic behavior.

An uproar erupted online over the show, which aired in April and May, with critic Teo Yu Sheng describing the portrayals as “extremely harmful to the LGBTQ+ community.

“It perpetuates the stereotype that gay men are predatory pedophiles with STD,” wrote Teo on his business’s Instagram account, which sells LGBT-themed merchandise.

“Propagating distorted stories over the most popular free-to-air channels is unbecoming and highly irresponsible, and further deepens discrimination and stigma against LGBT people,” it said.

On Monday Mediacorp commented on Teo’s posts, saying that there was “no intention to disrespect or discriminate against any persons or community.”

“We are sorry if we have offended anyone or caused any distress.”

Guidelines regulating TV content in Singapore say it should not “promote homosexual lifestyles.”

Open support for gay rights has grown in recent years, and the city-state hosts a pride rally every year. But campaigners say progress is slow — in March, the latest bid to overturn the law banning gay sex was dismissed by a court. RGA