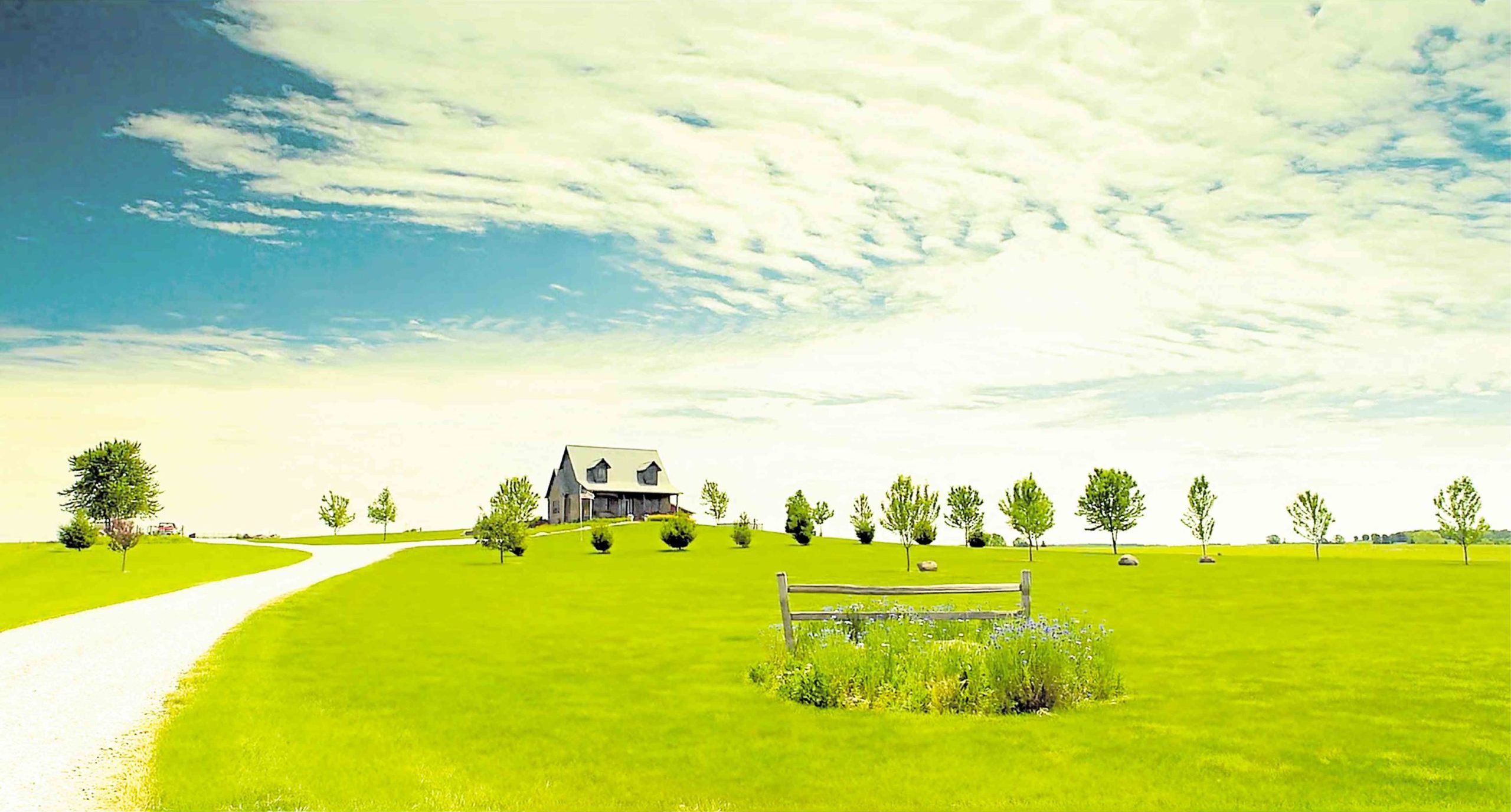 In postcard-pretty “Monrovia, Indiana,” things aren’t always what they seem.

For the month of July, the documentary and current affairs streaming service iwonder is turning its lens on the lives of everyday people in the United States, a country that is as prosperous as it is flawed.

By way of the award-winning film “Monrovia, Indiana,” 90-year-old docu stalwart Frederick Wiseman has created another fly-on-the-wall critique of daily life in rural and suburban America framed by a visually stunning mixture of reflection and observation—not a storytelling approach that usually finds favor with today’s young viewers, who prefer their moviegoing legs getting pulled by sensational or escapist fluff.

The two-hour and 23-minute film, shot in 2017 for 10 weeks and edited from 120 hours’ worth of footage, examines the cross-section of a predominantly white community (97 percent) that picked Donald Trump (76 percent) over former first lady Hillary Clinton in the US presidential election in 2016.

Unlike many documentarians these days, Wiseman prefers not to take part in the action and just lets his camera do the talking, aided in no small part by the flattering lens of director of photography John Davey.

By showing how regular Joes and Janes go about their daily lives in a farming community (of approximately 1,060 people, according to a 2010 census) in the rural Midwest, the film gleans from insights culled from their easygoing way of life to see how its residents’ small-town mores and values impact the country’s political landscape.

Wiseman’s real-time style allows viewers’ opinions to simmer while it gives them considerable time to get to know the people of this community.

About 800 kilometers away from Monrovia is Rich Hill, Missouri. Don’t be fooled by its name, however. The poverty-stricken town (population: approximately 1,300) is the setting of Andrew Droz Palermo and Tracy Droz Tragos’ Sundance-winning, 90-minute documentary, “Rich Hill.”

This time, the film shines the spotlight on three young boys, Andrew, Appachey and Harley, living amid the desperate squalor and shattered dreams of a “forsaken” town, once known as “the town that coal built” in the 1800s. But when the mining activities folded and its denizens began looking elsewhere for richer land to mine, so did a lot of people. 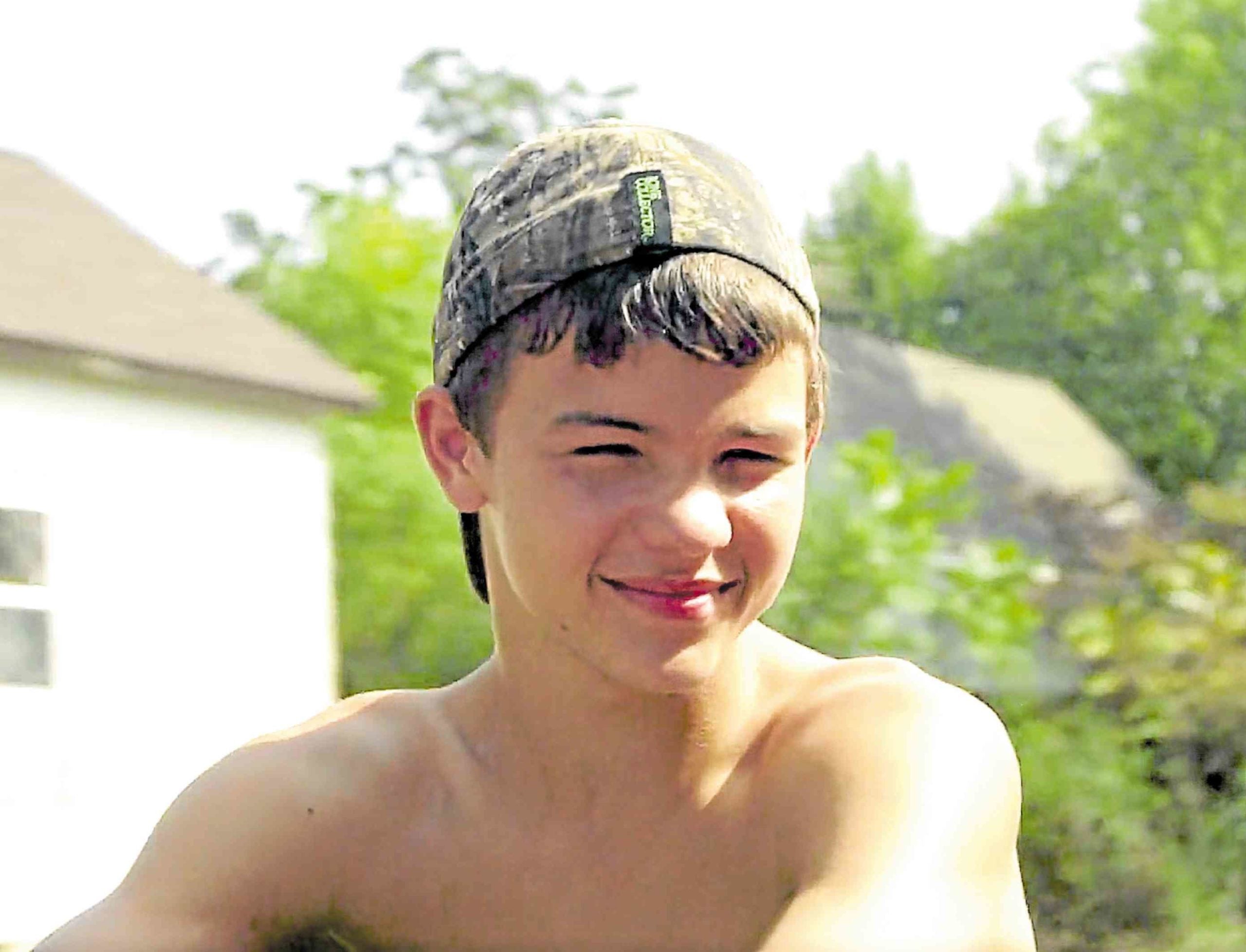 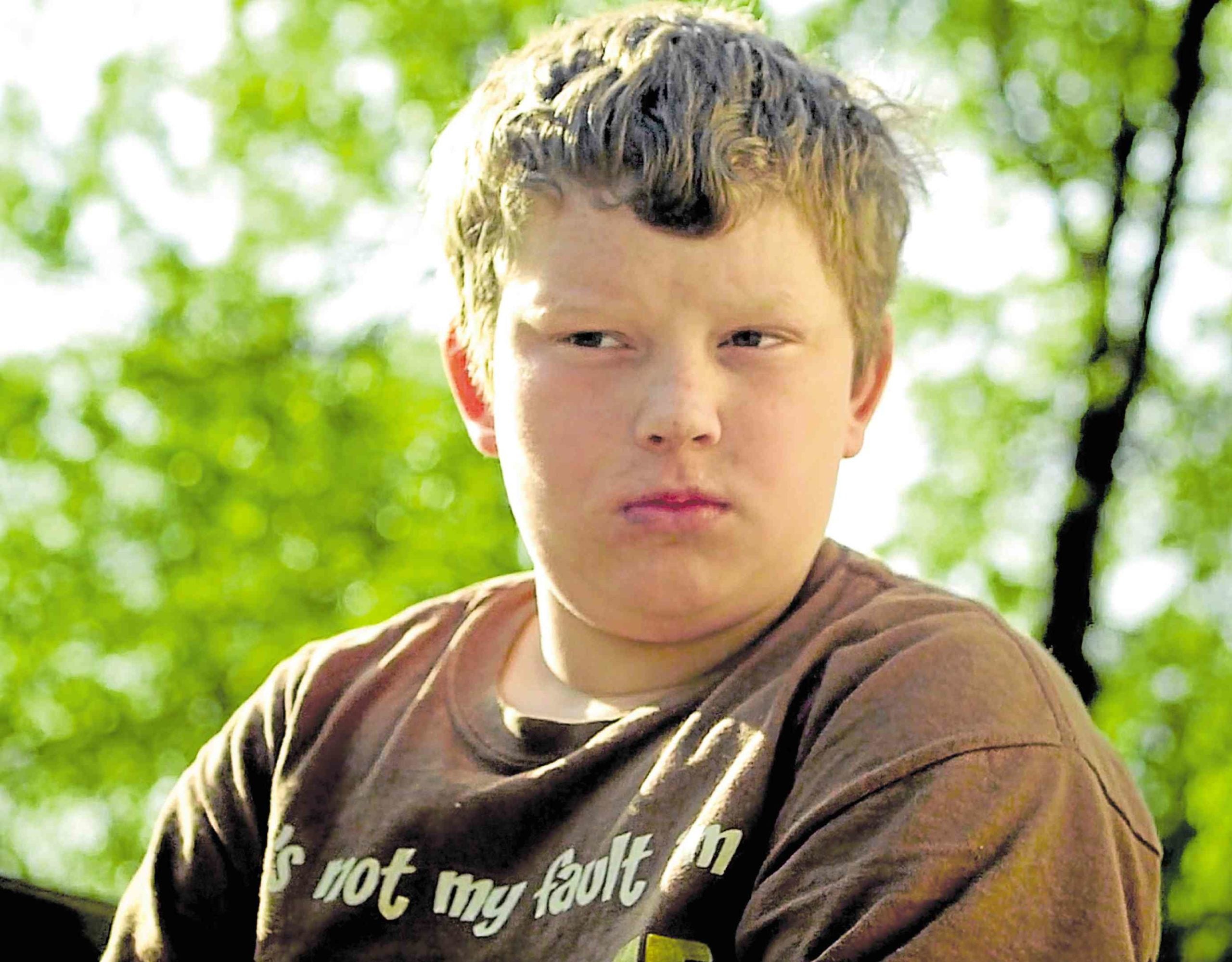 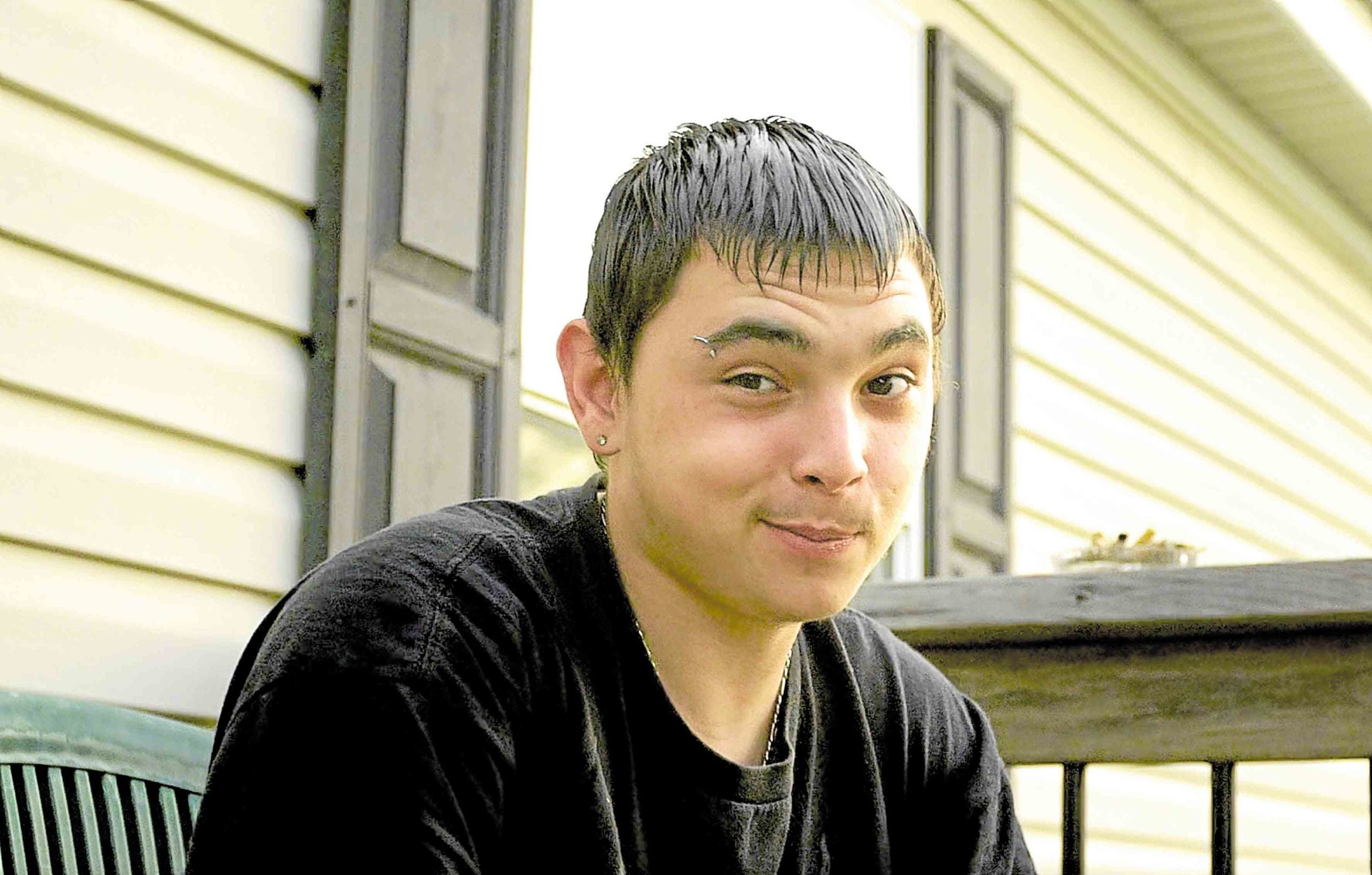 From top: Andrew, Appachey and Harley in “Rich Hill”

The drama behind the trio’s stories is a wee bit more “sensational” and viewer-accessible than the fleeting snapshots of life paraded in “Monrovia.” For starters, all three youngsters face seemingly insurmountable odds, but each of them is nevertheless treated with dignity and sensitivity.

With his hand-to-mouth existence, Andrew thinks that God must be too busy fixing grown-up people’s problems to find time to spend for tweeners and teenagers like him.

His musician father can’t hold a job, so Andrew helps him support his sickly mom and younger sibling by accepting odd jobs that pay $20 for a full day’s work. Bodybuilding keeps Andrew’s mind off his lingering woes and their ensuing complications.

For his part, Appachey’s father walked out on them when he was 6 years old. But the life of this 13-year-old is made more complicated by a confounding confluence of conditions—ADHD (Attention Deficit Hyperactivity Disorder), OCD (Obsessive Compulsive Disorder) and Asperger syndrome.

Living in a house full of trash, Appachey fights with his mom all the time and dreams of relocating to China to work as an arts teacher. But his life takes a more challenging turn when he’s hauled off to juvenile court for assaulting a classmate.

Harley’s life is just as difficult, thanks to a cash-strapped domestic life and a dangerously volatile temper. At 15, he can hardly read and struggles to complete even his second year in 10th grade.

The angry teen has been living with his grandmother since his waitress mother was convicted of trying to kill his stepfather for sexually molesting him. His rallying cry: “Anybody who rapes should be shot.”

But not all of Harley’s life is made of fire and brimstone: He last saw his mom three years ago, but talks to her on the phone every day.

At some point in the film, it certainly looks like none of the boys’ situations will get better any time soon. But Palermo and Tragos’ docu still manages to capture Andrew, Appachey and Harley demonstrating uncommon grace in the face of immense challenges and defeat.

Life goes on, after all.