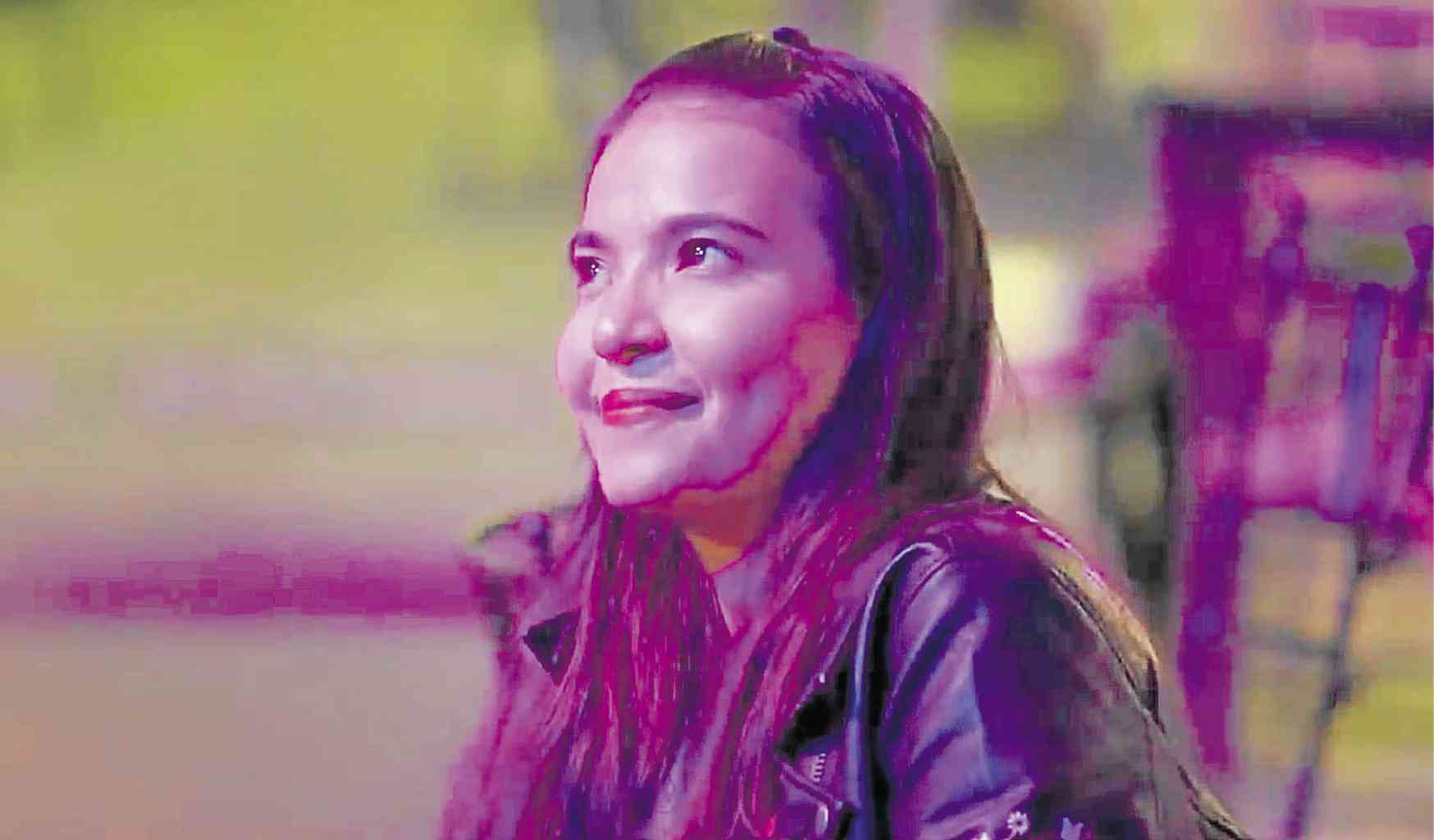 MANILA, Philippines — Actress Alessandra de Rossi on Monday belied reports that Piolo Pascual has anything to do with President Rodrigo Duterte’s fifth State of the Nation Address (Sona).

De Rossi issued the statement as reports surfaced of Pascual alongside director Joyce Bernal being declined by Sagada local government to shoot in its jurisdiction.

The Sagada local government said it was not ready in terms of health facilities to handle possible cases of COVID-19.

In a Twitter post, De Rossi said Pascual had a “bigger project,” which was not related to “politics.”

“No. He has a bigger project. Not related to politics, but to show the beauty of the Philippines,” De Rossi said, responding to a netizen who asked why Pascual went to Sagada.

No. He has a bigger project. Not related to politics, but to show the beauty of the Philippines. Sayang. But time will come pag pwede na I shoot yun. Nakakapagshooting na nga yung iba eh! Ito, bundok lang kukunan nya. 😂😂😂

“Let them clarify that. It’s not my story to tell. But [definitely], walang kinalaman si Piolo sa SONA at all. Ano gagawin nya doon? Magmomodel?” she said in another tweet.

Let them clarify that. Its not my story to tell. But def, walang kinalaman si Piolo sa sona at all. Ano gagawin nya doon? Magmomodel? 😂😂😂

The President is to deliver his fifth Sona on July 27.

Read Next
WATCH: Carmina Villarroel starts own YouTube vlog
EDITORS' PICK
Comelec division junks petition to cancel Marcos COC for president
Acer starts the year off strong with the Aspire Vero National Geographic Edition
PH logs 37,070 more COVID-19 cases; over 33K others recover
‘Not yet the end’: Lawyer says Marcos Jr’s DQ cases to take lengthy process
The best of bayside and city living at SMDC’s Sail Residences
Over 3 Million worth of prizes to be won at Smart Padala’s SENDali Manalo Promo!
MOST READ
NBI foils escape attempt of Kerwin Espinosa, two others
‘Not yet the end’: Lawyer says Marcos Jr’s DQ cases to traverse lengthy process
Wendell Ramos finally gets to hold his newborn for the 1st time
Marcos camp ‘extends hand of unity’ after COC cancellation bid is thrown out
Follow @KAguilarINQ on Twitter
Don't miss out on the latest news and information.