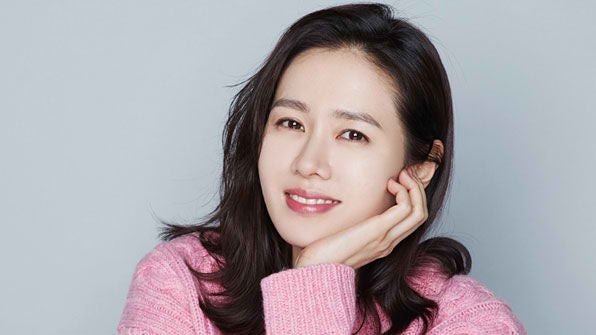 SEOUL — South Korean actress Son Ye-jin is set to make her debut in Hollywood with an upcoming film tentatively titled “The Cross.”

According to an official from Son’s agency MS Team Entertainment on Monday, the actress has given consideration to the film and is undergoing negotiations over details. While stating the actress will likely star in the film, the official was cautious to confirm the decision as of now.

The official also stated Son will play the film’s lead female role — a non-Korean — and is expected to speak English throughout the film. Australian actor Sam Worthington, from films “Avatar” (2009) and “Clash of Titans” (2010), will play Son’s counterpart in the film, according to reports from local media.

Meanwhile, actor Lee Sun-kyun, from Oscar-winning film “Parasite,” may also make his first advance into Hollywood in the same film. Lee’s agency HODU&U Entertainment that Lee has been offered a role in the film and is currently considering the offer.

Coming from New Zealand director-screenwriter Andrew Niccol of “Gattaca” (1997) and “Good Kill” (2015), “The Cross” will be another sci-fi flick from the filmmaker, casting a commentary over social division. The film, slated to kick-off production early next year, will include scenes that will be shot in South Korea.

Son, 38, made her debut on television in the series “Delicious Proposal” in 2001, and went on to star in veteran filmmaker Im Kwon-taek’s film “Painted Fire” (2002) and play lead roles in award-winning romance flicks “Classic” (2003) and “A Moment to Remember” (2004). The actress has been active in both film and television and recently starred in the smash-hit tvN series “Crash Landing on You” with actor Hyun Bin.

Read Next
Ups and downs of K-dramas in first half 2020
EDITORS' PICK
PNP: Checkpoints back in MECQ areas
Water remains our saving grace right now
A gem of a residence in the new normal
Smart 5G goes live
Been there, done that but what’s the difference between MECQ and GCQ?
BREAKING: 3,226 latest COVID-19 cases bring PH’s total to 106,330
MOST READ
MECQ guidelines in infographics
MECQ in NCR, other areas: Mass transportation suspended, quarantine pass required anew
Doctors group to Duterte: ‘There was never a call for a revolt’
James Corden reportedly in talks to replace Ellen as host of the scandal-plagued Ellen DeGeneres Show
Don't miss out on the latest news and information.