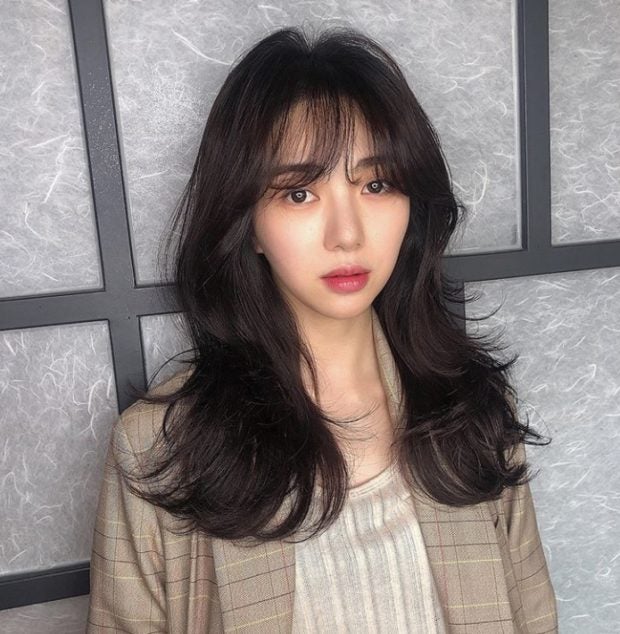 SEOUL — More and more previous and current members of K-pop groups are revealing conflict with other members on social media.

FNC Entertainment announced late Saturday night that Jimin, leader of AOA, will be leaving the group and will quit all activity following former bandmate Mina’s exposure of Jimin’s harsh actions.

“The company also feels responsible for the entire situation and will do everything possible to take care of its artists. We are once again sorry for causing worry for such events,” a FNC Entertainment official said in a statement.

On Friday, Mina posted in a series of posts that she had attempted to take her own life because of the harsh treatment she experienced from a bandmate during her time as a member of AOA. She later revealed she was referring to Jimin and uploaded a picture of her wrists with multiple cut wounds, along with many episodes that outlined Jimin’s cruel actions. 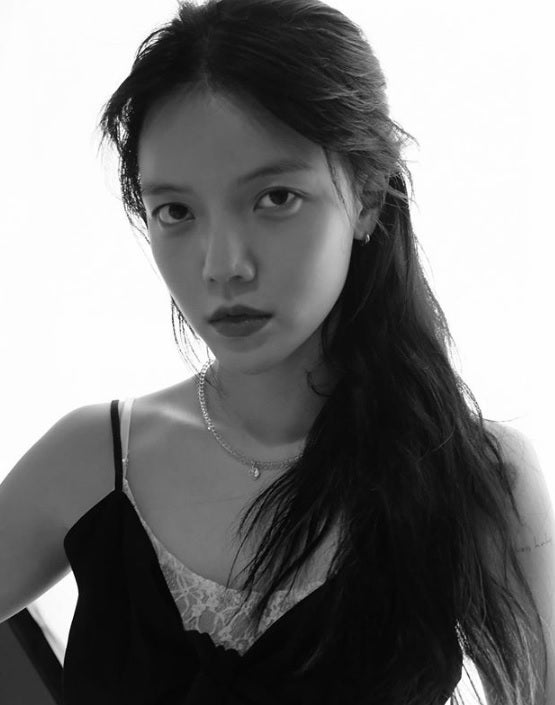 The quarrel between the two former AOA members continued Saturday as Mina refuted Jimin’s claim that she had apologized and begged for forgiveness, saying Jimin took a stance that her actions were done to lead Mina to the right path. Mina later deleted the post.

AOA is not the only group facing internal conflict.

Conflict between Ahn Ji-young and Woo Ji-yoon, who worked as duo Bol4 before Woo departed in April, surfaced when fans pointed out that Ahn had unfollowed Woo on Instagram. 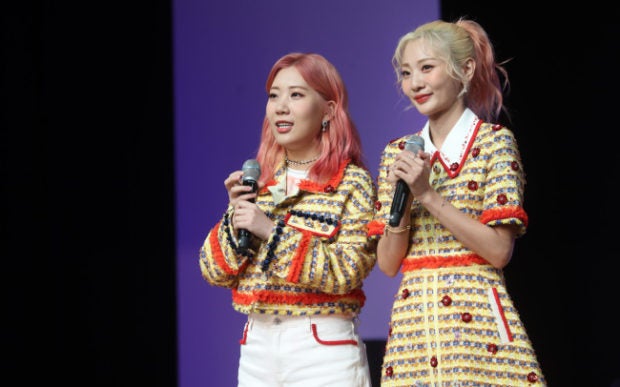 Ahn revealed through an Instagram Story on Friday that the lyrics to Woo’s song “Dodo,” released in June, had a mental toll on Ahn despite the intentions of Woo. The lyrics by Woo included phrases such as, “You pushed me away” and “Don’t worry, I’m leaving.”

“I am getting psychological consulting every week and am having a hard time from depression. It appears and bothers me in my dreams every night, and I have to fight insomnia. I couldn’t endure any longer and was troubled every time I looked, so I unfollowed. Are you guys happy now that you know the reason I unfollowed?” Ahn posted Friday.

In response, Woo posted on her Instagram that she wanted to quit the group after their concert, but as Ahn wanted her to leave before then, she had to quit sooner than expected. She also said that the lyrics to her song “Dodo” were written many years back and that she has nothing else to say regarding the lyrics.

Ahn responded to Woo the same day, claiming she had been hurt by hearing that Woo wanted to leave from the agency rather than directly from Woo. Also, Ahn mentioned not having wanted to continue musical activities with Woo when her leaving the group was decided.

Meanwhile, Yeonwoo, previously of Momoland, hinted at conflict with her agency through her fan page early Saturday, claiming her leaving the group and becoming an actor was not her decision. 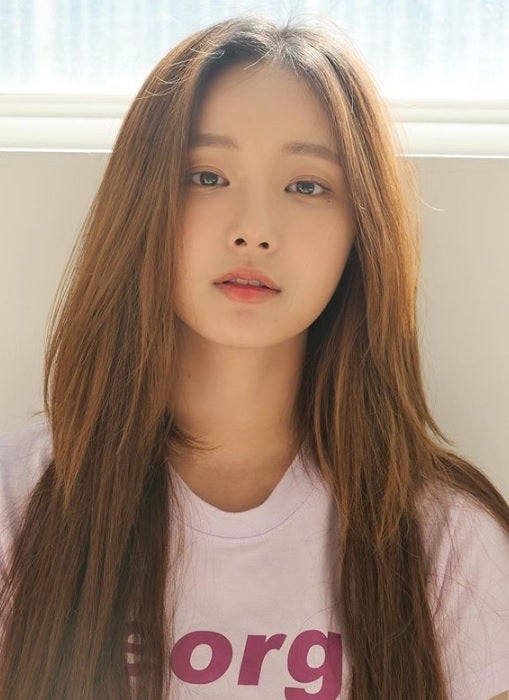 “I have been enduring and holding on, but it was no use. I did not betray you guys because of my personal ambition to try something else,” wrote Yeonwoo.

Yeonwoo’s agency, MLD Entertainment, had announced in November 2019 that Yeonwoo would be leaving Momoland because taking on both group activities and acting had been a burden on her.

Yeonwoo also posted on social media Saturday, explaining her intentions of the earlier post on the fan page. She said it was only to discuss recent trouble in her livestreaming on Instagram, where fans blamed her for selfishly leaving the group.

“I am sorry for unintentionally causing worry to everyone,” Yeonwoo added.