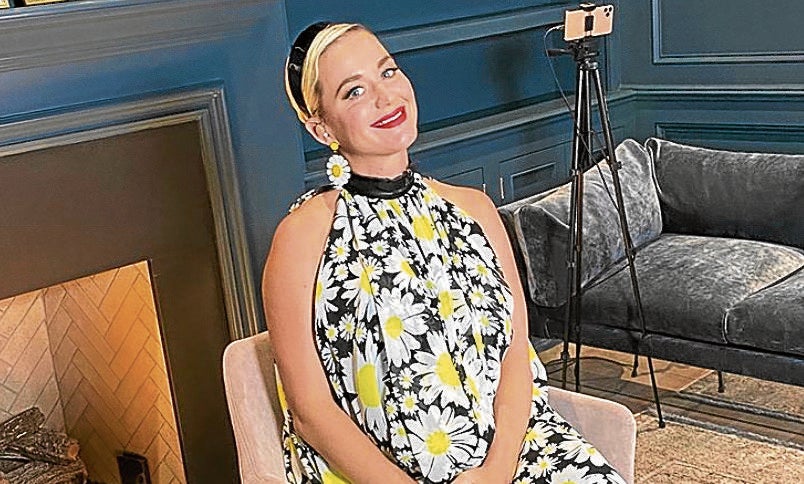 A combination of personal and professional woes made the year 2017 one of the darkest times in Katy Perry’s life.

After scoring one No. 1 song after another in the previous nine years, Katy’s career suffered a dip in momentum after her 2017 album “Witness” underperformed.

It wasn’t a massive slump by any measure, but one that couldn’t be ignored given her track record.

That and her breakup with boyfriend, movie star Orland Bloom, Katy recalled, had her “wallowing in sadness” and feeling as if she got “broken in half” at that time. 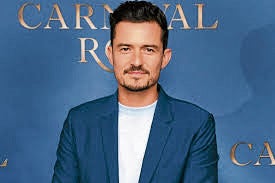 “My career was on this trajectory where it was going up, up and up. Then, I had the smallest shift. It wasn’t that huge from an outside perspective. But for me, it was seismic,” the pop star said in a recent interview with Sirius XM’s CBC Radio One.

“I had broken up with my boyfriend, who’s now my baby daddy-to-be, then I was excited about flying high off the next record. But the validation did not make me high. And so I just crashed.” she related.

The American singer-songwriter admitted that, for the longest time, her happiness had depended on “the love, admiration and validation from the outside world.” “I lost my smile… I don’t know if my smile was ever fully, like, authentically mine, but I was riding on the high of a smile for a long time,” she said.

In her lowest, it was gratitude for what she had that stopped her from harming herself and lifted her back up. “I found ways to be grateful. If it gets 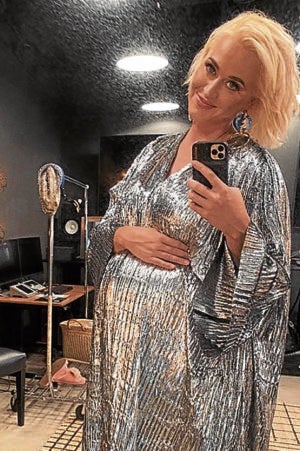 really, really hard, I walk around and say, ‘I’m grateful, I’m grateful!’ even though I’m in a sh*tty mood,” she said.

In hindsight, Katy surmised that the blows she took ultimately allowed her to push the reset button.

“It was so important for me to be broken, so that I could find my wholeness in a whole different way, and be more dimensional than just living my life like a thirsty pop star all the time,” she pointed out.

Now, the 35-year-old artist is in a much better place. She and Orlando reunited and got engaged last year, and are now expecting their first baby. Katy, who’s also one of the judges of the reality talent search “American Idol,” is also working on her upcoming album.

“I’m so grateful for everything I have been able to do and achieve and all the goals that I’ve been able to check off my list and dreams,” she said of her current state and her decision to start a family.

“I think I have just been trying to create this space in my own life, where I’m not running myself too ragged and like … creating space for something new to happen like this,” Katy said.

Read Next
Ryan: Latest incarnation of ‘Talentadong Pinoy’ in tune with current realities
EDITORS' PICK
PNP: Checkpoints back in MECQ areas
Water remains our saving grace right now
A gem of a residence in the new normal
Smart 5G goes live
Been there, done that but what’s the difference between MECQ and GCQ?
BREAKING: 3,226 latest COVID-19 cases bring PH’s total to 106,330
MOST READ
MECQ guidelines in infographics
Doctors group to Duterte: ‘There was never a call for a revolt’
MECQ in NCR, other areas: Mass transportation suspended, quarantine pass required anew
Duterte heeds frontliners’ plea, reimposes MECQ in Metro Manila, other areas Aug. 4 -18
Don't miss out on the latest news and information.