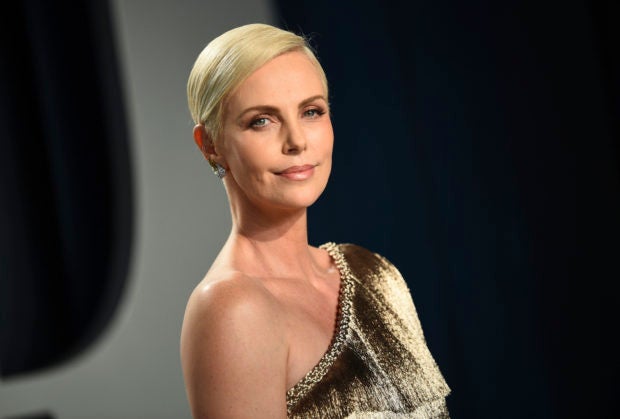 The Oscar winner said it can be hard for Black children to “kind of imagine the possibilities” when so few films and television series are centered on characters that look like them.

“I was raised during the Apartheid era in South Africa. So, I come with a lot of that baggage already,” Theron said. “I was part of a system that I as a white person benefited from in South Africa. And that’s a tremendous amount of guilt that I carried, and still carry my entire life. I’m in therapy over it,” Theron said in an interview promoting her action thriller “The Old Guard”, which hits Netflix July 10. 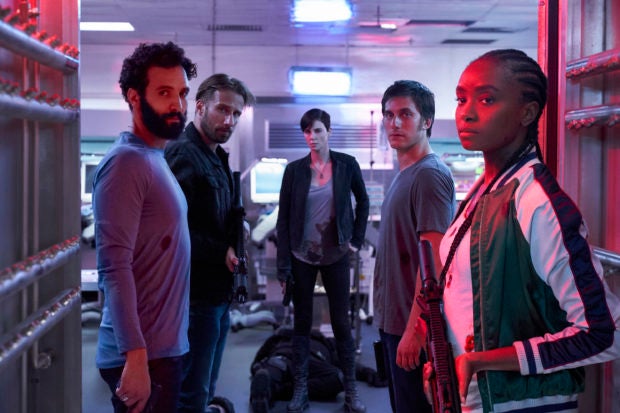 “It would be impossible for me to not have that somehow be rectified in what I can do in my job as a producer, as an actor — and the responsibility that I take, the accountability that I take of what I put out there for not only my two young girls, but for young girls out there in general.”

Director Gina Prince-Bythewood directed “The Old Guard”, which was based on a graphic novel and stars Theron alongside an international cast including “Aladdin” star Marwan Kenzari. KiKi Layne plays a United States Marine who joins Theron’s group of centuries-old immortal warriors. 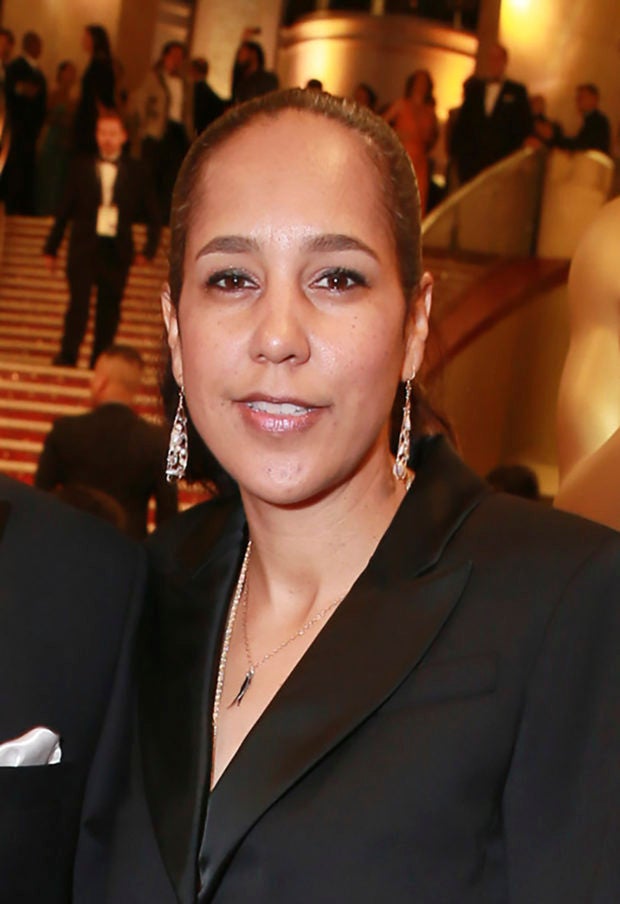 Theron says she’s been watching recent protests around racial injustice in the U.S. through the lens of her home country’s history. She hopes the current movement leads to lasting change, particularly in promoting diversity within Hollywood.

“We move five steps forward and we pat ourselves on the back, and then we just stop. And that’s been the danger, a dangerous place that we’ve lived in, in my industry,” she said. RGA