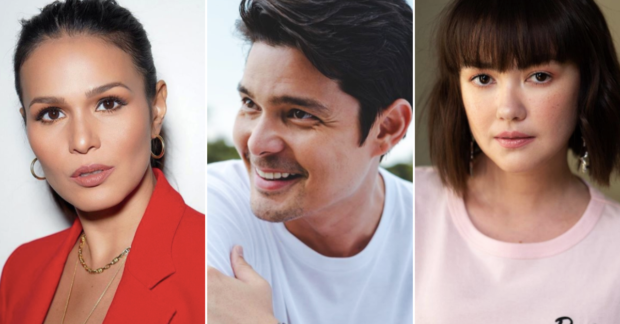 Dingdong Dantes introduced Wednesday, July 1, an organization of actors that aims to play an active role in nation-building.

The group, called Aktor (League of Filipino Actors) released a statement critical of measures that it says threaten freedom of expression in the country.

Aktor was formed last May 30 to create a community of artists who seek to defend their desire to create stories that contribute to nation-building.

Dantes read the group’s statement in a Facebook Live session on the Film Workers Unite page.

The statement can also be seen in members’ individual social media pages.

Aktor has taken a critical stand on the ABS-CBN shutdown, production guidelines from the Film Development Council of the Philippines (FDCP) and the passing of the anti-terror bill.

The FDCP guidelines, released as Advisory 6 on June 27, has been criticized by groups in the entertainment industry. The Directors’ Guild of the Philippines denounced FDCP’s “overreach into regulatory and oversight functions over productions.”

(You cannot help but think that everything that is happening has a purpose. All these orders have a goal to control the flow and essence of storytelling.)

(To stop the spread of the true stories of the nation. All this creates a culture of fear.)

The group stressed in the statement that it wanted to end the perception of actors as mere entertainers, and instead be viewed as “responsible” members of society.

(Most actors are usually thought of as dolls and characters to provide entertainment and give joy. Aktor stands as responsible and important part of society and representative of the industry.)  /ra