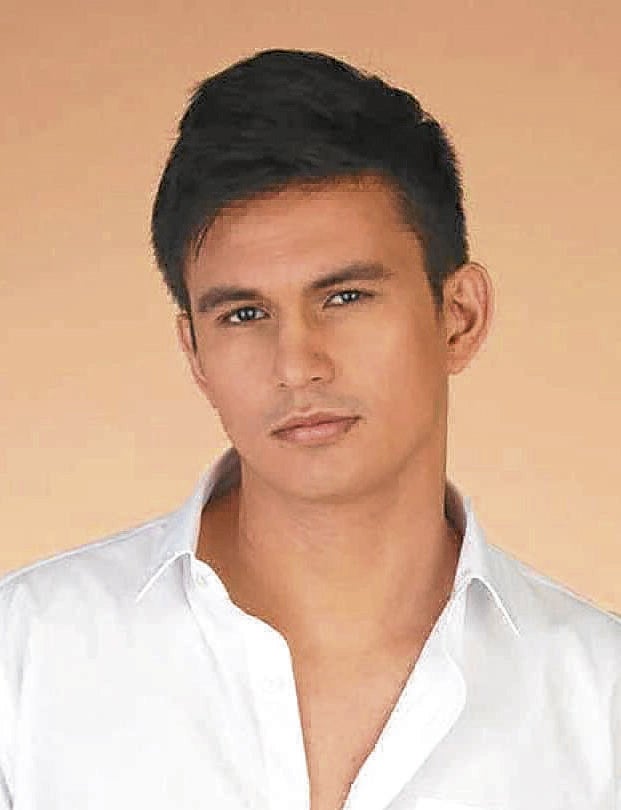 In a recent episode of “How Do You Feel,” an online group discussion featuring GMA 7 talents, Rhian Ramos, Glaiza de Castro and Tom Rodriguez reflected on their past experiences playing gay characters on television and shared with one another some of the lessons they learned from taking on such roles.

One of the things Glaiza realized from playing the lesbian character Althea in the 2015 soap “The Rich Man’s Daughter” is that love knows no gender.

“There’s no male or female, gay or lesbian, or whatever, when it comes to love. It opened my eyes, heart and mind to that fact. Sometimes, we can be so trapped in our own worlds or beliefs,” she said.

“But once we venture out of that, we discover a lot of things. There are different worlds or kinds of romance, different kinds of love and relationships. Let’s not judge that. Let’s not say that it’s not normal, that it’s not what we were accustomed to, that that’s not right,” she added. “There’s no right way when it comes to love. And we have to accept that.”

Rhian, who played Jade—Althea’s love interest in the same series—lamented that mainstream media still has a tendency to portray members of the LGBTQIA+ community as sources of comic relief.

“There are so many comic relief roles—like the gay best friend—instead of really exploring all the sides of what these people go through,” pointed out Rhian, who felt that doing “Rich Man” was an opportunity to shed light on a part of society that don’t usually get to tell their stories.

There are those who may question why a straight female like her was chosen to play a lesbian. Such sentiments are valid, Rhian said, and she welcomes them. “Because representation in [show biz] is really lacking. I mean, here, people don’t even feel free to say if they’re gay or not. And if they come out, they get put in the box.”

Rhian also became more aware of gender stereotypes and how society expects people to act based on the labels put on them. “I think society pressures men to be hard or be a certain way and women to be more emotional or softer … when really people are just the way they are,” she said.

Tom, who was paired with Dennis Trillo in the 2013 drama series “My Husband’s Lover,” echoed Rhian’s sentiments, saying that such stereotypes are enforced from childhood. “There are societal norms … how society brands you from childhood. When it’s a boy, you have to use blue. Or pink when it’s a girl,” he said.

“How you express yourself can have a variety of spectrum and it’s not necessarily tied to your partner preference,” Tom stressed.