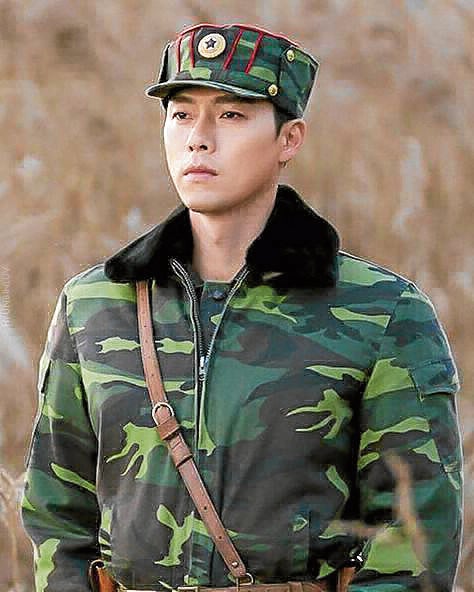 Like other Hyun Bin fans, I wonder why the popular Korean actor did not bag the best actor trophy at the 2020 Baeksang Arts Awards. His portrayal of Captain Ri Jeong-hyeok in “Crash Landing On You” (CLOY) was so spot-on. He was beaten by Kang Ha-neul, who played Hwang Yong-sik in “When the Camellia Blooms” (WTCB).

My Filipino-Korean friend shared her thoughts about it, “Although Hyun was great in CLOY, Kang’s portrayal of a provincial guy, complete with accent, was so good. It’s something foreigners won’t be able to appreciate since they aren’t familiar with the nuances of the Korean language.”

So I got curious and binge-watched WTCB. Just like Hyun in CLOY, Kang portrays a man in uniform (a cop). While Hyun’s character Ri is uptight and restrained, Kang’s role as Yong-sik is animated and restless. Both are masters of being all kinds of adorable. Now, I’m torn between two oppas. What a happy problem!

Is it true that Ha-neul (@_kanghaneul) follows Nadine Lustre on Instagram? What a thrill for Nadine. Why not pair them in a Netflix series and call their tandem “KaDine”? Kaboom!

Even if movie theaters are still closed, “Now Showing” must not turn into “no showing.” So, Viva Films launched Viva On Demand (VOD), its own pay-per-view service. The initial offering of VOD is headlined by “Miracle in Cell No. 7,” starring Aga Muhlach, Bela Padilla and Xia Vigor.

It was the phenomenal hit in last year’s Metro Manila Film Festival, with theatrical sales of over P500 million. It’s part of the triple-treat bundle with “Kita Kita” and “Ang Pambansang Third Wheel.” 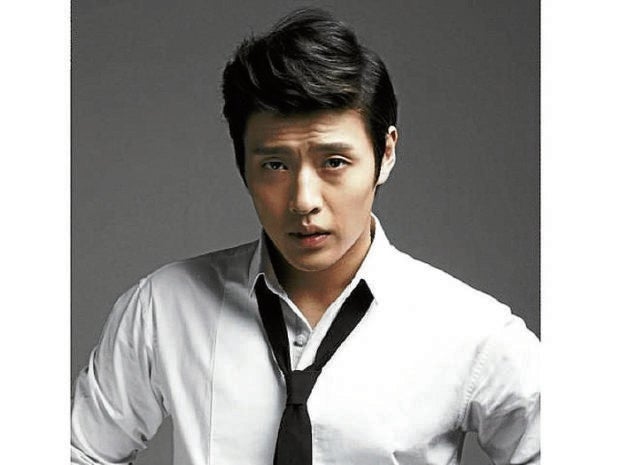 Since traveling abroad is still prohibited, I get a kick out of tuning in to various radio stations all over the world via Radio Garden (RG). Some of my faves are Radio Montmartre in Paris, Smile FM 90.4 in Cape Town, Maxxima in Geneva, Soft Music in Brazil, Smooth FM in Lisbon and Smooth Jazz 24/7 in New York. Uber cool RG will make you feel like you’re teleporting from one country to another. INQ