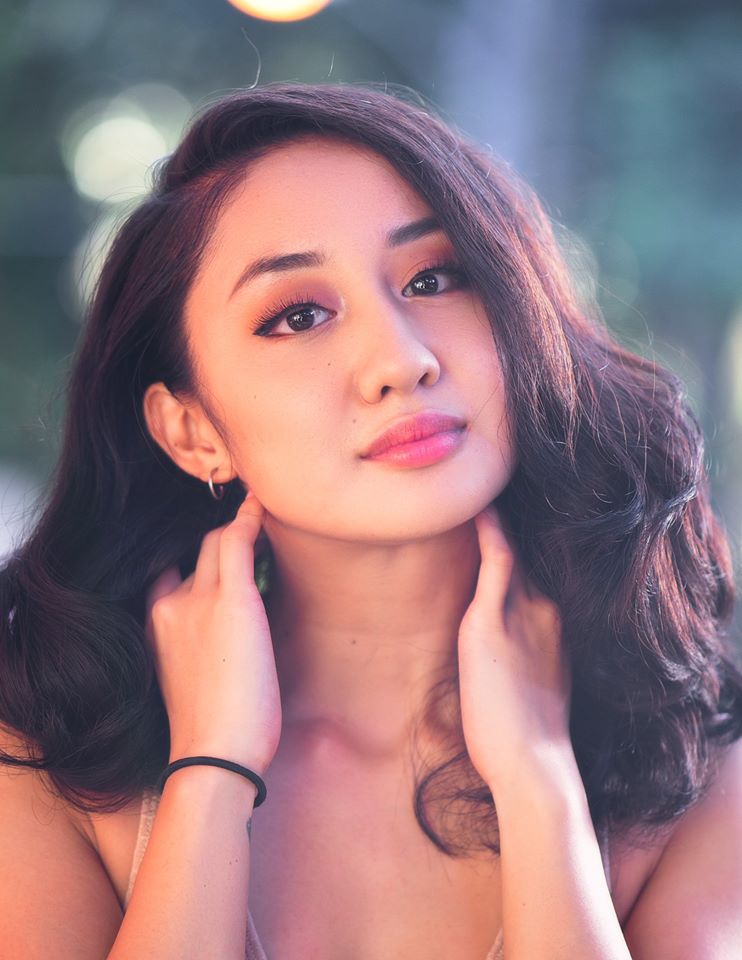 Everything has to start from somewhere. Nothing comes easy especially in the realm of showbiz which can be fraught with challenges, controversies and “road bumps” for anyone trying to make it in this industry. Indeed, to reach your ultimate goal takes a lot of patience, perseverance and talent whether natural or honed. In the case of actress-model Minnie Nato, her putting in the work and exhibiting the necessary positive attitude and qualities as a young actress are beginning to pay off. Steadily but surely, she has managed to make moviegoers take notice of her in her fairly recent appearances in Regal movies like ‘The Heiress’ and ‘Us Again’.

I, for one, immediately noticed Minnie Nato in her small but noteworthy role as one of the antagonists in ‘The Heiress’. It got me wondering who exactly this alluring and feisty girl was? She could have been more than the “token bad girl” in the movie. It is not often that new young actresses who are given very limited screen time can make that sharp an impression me. That obviously indicates to me that there is something about this young actress, albeit intangible, that is worth exploring. Minnie Nato’s next role in ‘Us Again’ was a more significant one and allowed her to showcase what she can do in terms of her acting skills.

New and upcoming actresses like Minnie Nato are needed to ensure that there are fresh new faces in local showbiz. All the better and more so when it is Minnie Nato who is endowed with that “va-va-voom factor” that makes the men sit up and take a closer look at her but makes the ladies envious of her. 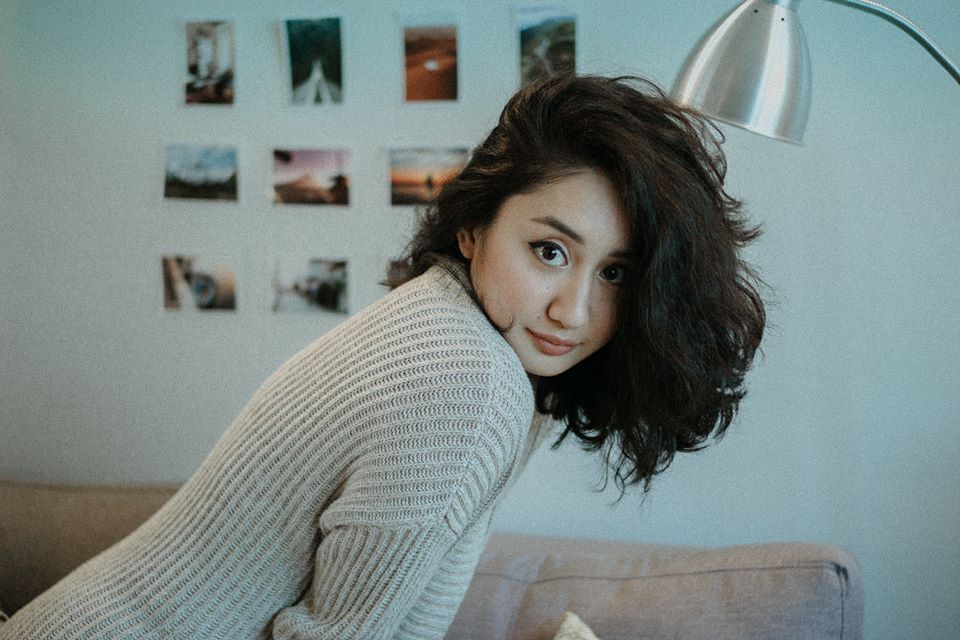 Now, below is my interview with Minnie Nato:

Around how old were you when you realized that you wanted to have a career in acting and that this was something you were determined to do?

Minnie Nato: I was 14. I landed a role in a play back in Vegas. It was my very first audition and I was chosen out of 100 girls. I later won best actress for that role. Acting became my everything after that.

For those who are not that familiar with you yet, what would be a good starting point for them to learn about your artistry?

Minnie Nato: I was a theatre actress first for over 10 years now. I started film and tv a little over three years ago. I began my transition with tv commercials and small roles in teleseryes. I feel very blessed to have done a good amount of commercials in just a couple years. But it didn’t come easy. It took me almost 20 auditions to land my first one. I wanted to give up so badly. But I kept pushing, now I’ve been a part of over a dozen commercials.

This year I really want to focus on film. And one of my dreams is to have is to have a main role in a teleserye. Acting is everything to me. And I just want to do my best at it before I die. Other than acting. I love dancing, mainly for fun and theatre. Singing is my biggest challenge. I want to take singing lessons in the near future. 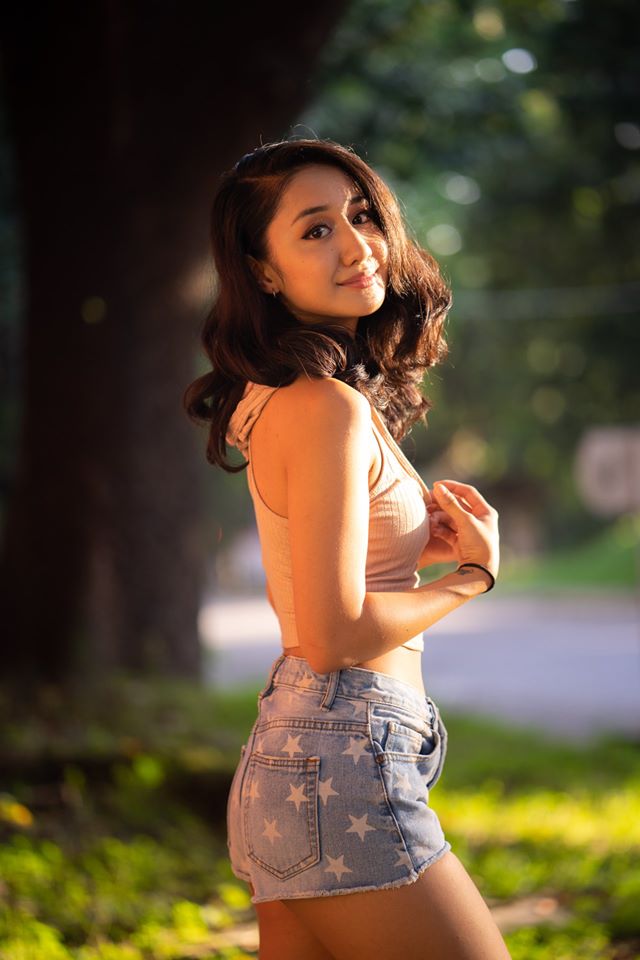 How many Regal movies have you appeared in already?

Minnie Nato:  I’ve been in total 4. ‘The Heiress’ was the first. I had a super short cameo in ‘D’Ninang’, a supporting role in ‘Us Again’. And I had one that didn’t make it on the screen.

Do you prefer playing and portraying a good person or a bad person on television and movies? What is more natural to your personality?

Minnie Nato: I guess if I had to pick only one, I would choose the bad guy. I’m most comfortable with character roles and drama. So anything really crazy/weird or extremely sad is my cup of tea. 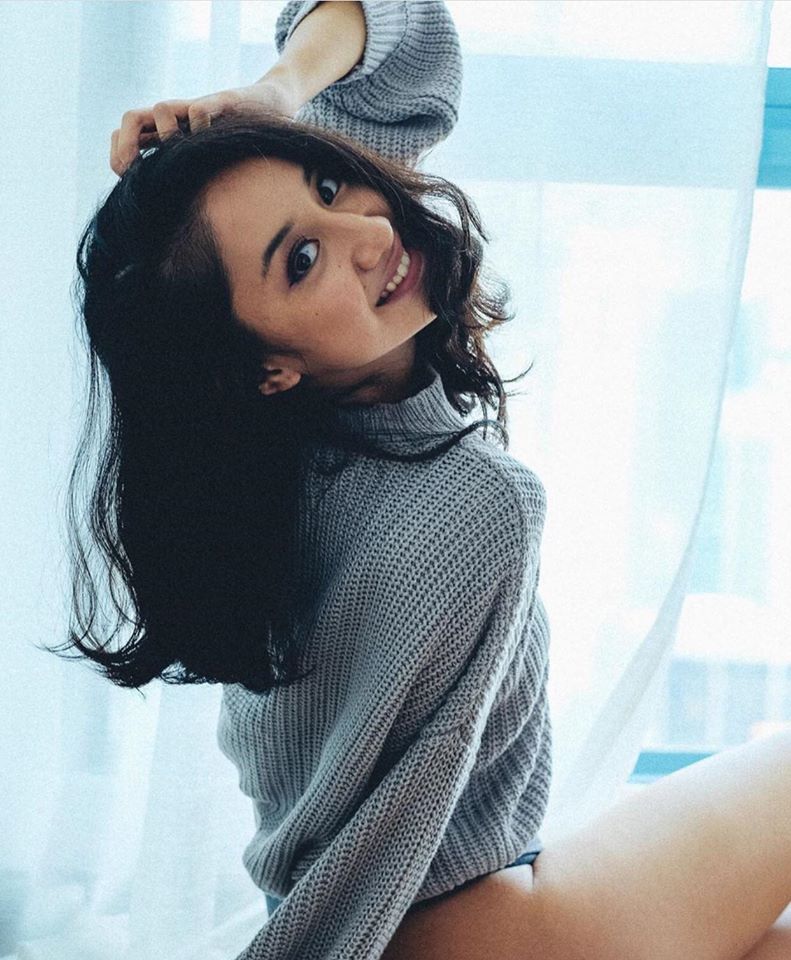 What kind of music do you like to listen to when you want to be relieved of stress or simply to relax?

Minnie Nato: To relax… it depends. I usually listen to chill hip hop like Mac Miller/ Post Malone. Or I can listen to old school classics that my parents used to listen to.

What is the funniest thing that has happened to you during a taping of a program and/or filming of a movie?

Minnie Nato: I did a commercial for Dutch Mill and I was casted as the lead mom. Everyone on set was so shocked. When I went to wardrobe, the stylist looked at me up and down and said, “uhm… are you the mom? …Parang barkada ka Lang ng mga bata”. Then I went to make up and the make up artist stared at me and said,”Ikaw yung mom? Aren’t you too young to be a mom?” Then all of the kids on set kept asking me how old I am.

And I thought it was funny and cute that the kids would call ALL of the “background moms” Tita but they would call me Ate!

When you are not taping any program, doing a photo shoot, endorsing a product and filming a movie, how do you usually spend your downtime or days off?

Minnie Nato: I work out. Gym is life. I love being active. I dance, Jiu Jitsu (I train BJJ at Slim and Shape fitness in Caloocan), I run, weight training, and currently teaching myself gymnastics. 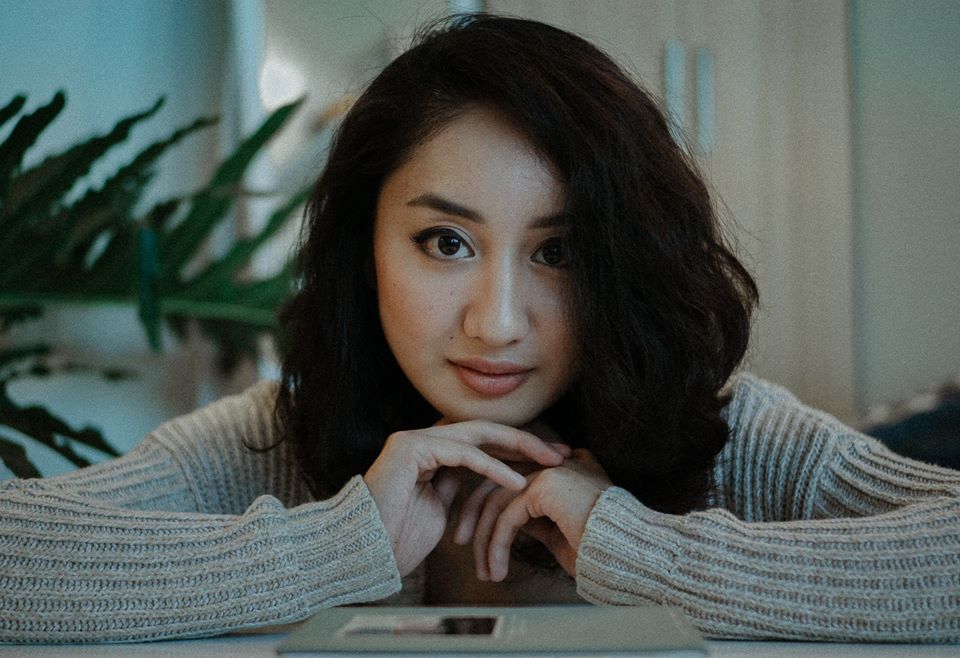 What are your qualities which you feel set you apart from all the other young and talented actresses we have now?

Minnie Nato: I believe that everyone is different. And as long as you stay true to who you are then you will stand out. So, I don’t ever really want to think about setting myself apart. Rather, I just have to keep doing the hardest part of becoming an actress. Which is never giving up.

What do you see yourself doing five years from now?

Minnie Nato: Acting in the big screen and tv. And making enough money so I can make a big difference in the Philippines. I want to help the children so badly. NO CHILD should have to work/beg for money/food. They need to be in school, nurtured and loved. ALL of them.