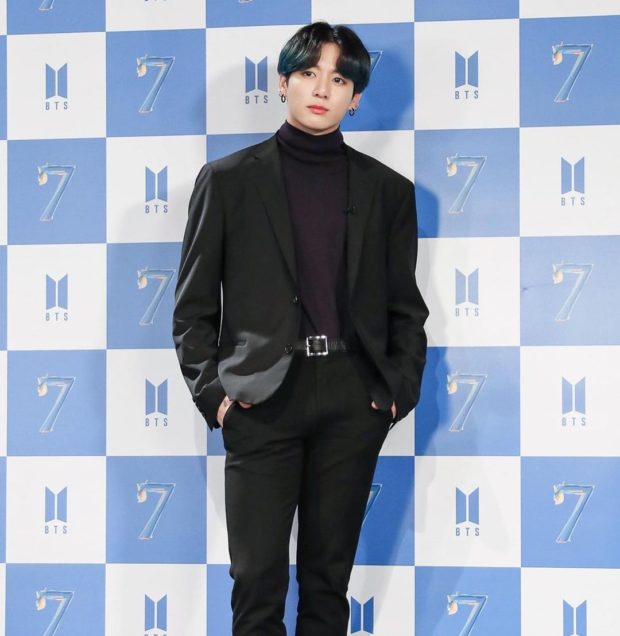 Jeon Jungkook, a member of the immensely popular South Korean group BTS, has recently surpassed 10 billion views on his TikTok hashtag, making him the first and only singer so far to reach that milestone on the video-sharing platform.

He has now become the most viewed singer on TikTok, as fans and viewers have been continuously watching related videos of him tagged with #Jungkook. This was soon after the Black Lives Matter movement hashtag also reached 10 billion views on the platform, with the joint efforts of TikTok creators and viewers as protest on the recent tragic death of George Floyd. 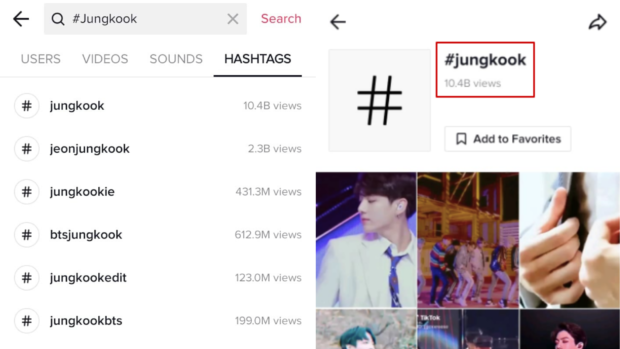 Meanwhile, Jungkook has also smashed music charts and stats on various social media platforms. His 2018 solo track “Euphoria” was named the longest-charting song by a male K-pop artist in the Billboard chart for World Digital Song Sales, gaining an impressive victory for 26 weeks.

‘Euphoria’ by Jungkook sets the new record for the longest charting solo song by a K-Pop idol on Billboard World Digital Song Sales with 26 weeks. pic.twitter.com/xkad7RubDJ

His other solo track titled “My Time” from the group’s “Map Of The Soul: 7” album broke records too, becoming the longest-charting unpromoted b-side track, also on the Billboard World Digital Song Sales chart, for several weeks.

Last year, Jungkook’s global popularity even made him the most-searched Korean pop idol on Google and YouTube.

On June 5, he shared a new solo song titled “Still With You”, a self-produced track on SoundCloud which was released as part of BTS’s annual Festa celebration. They marked their seventh anniversary as well, since their debut in 2013, and shared new content with their ARMY fans.

While its members bask in the success of chart-topping song releases, BTS and its management company Big Hit Entertainment also expressed their support to the Black Lives Matter movement. The group recently donated $1 million (around P50 million) to the campaign, signifying the group’s solidarity with the public in protest against racism. JB