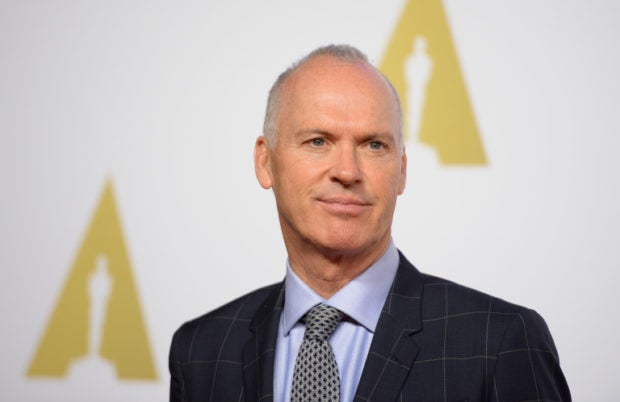 Keaton is in talks to return to the big screen as Bruce Wayne, the Caped Crusader himself, as per The Hollywood Reporter yesterday, June 22.

If plans push through, the 68-year-old Keaton will be reprising his role 28 years after he last starred as Batman in Tim Burton’s 1992 film “Batman Returns”. Keaton first played the iconic DC superhero back in 1989 in Burton’s first “Batman” installment.

“The Flash”, which is set to hit theaters in 2021, will also see the return of the DC Extended Universe’s Ezra Miller as Barry Allen, the speedster Flash. “It” director Andy Muschietti will be at the project’s helm.

It is possible for Keaton to also star in other DC-oriented movies following his “Flash” appearance, sources told the outlet.

These sources also noted that Keaton’s Batman will be similar to Samuel L. Jackson’s Marvel Cinematic Universe role of Nick Fury, who oversees and mentors other superheroes.