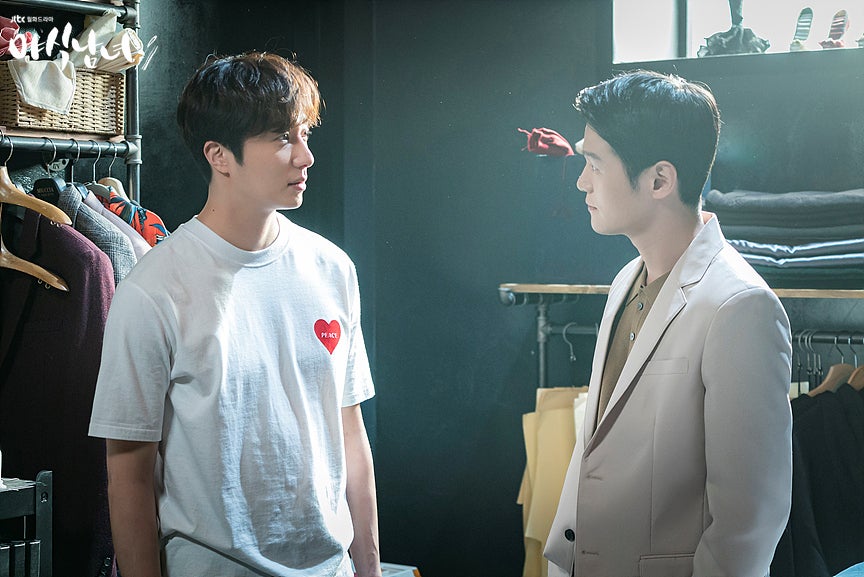 SEOUL — In recent years, the portrayal of LGBTQ characters in Korean dramas has evolved, with more sexual minorities appearing as main and supporting characters in various series.

Rather than shunning sexual minorities or describing them comically, as has been the case in the past, Korean dramas have begun to portray LGBTQ characters in ways that were once considered taboo in the Korean entertainment industry.

In the past, LGBTQ characters rarely had major parts and appeared in dramas for no more than three episodes. Most characters often had unrequited love stories and played the role of supporting the main characters in the quests for love. In some dramas, gay men became straight after time passed. Also, lesbian characters appeared far less frequently than gay characters, while bisexual characters were almost non-existent.

However, the portrayal of sexual minorities in Korean dramas has been getting better as of late. One of the turning points was when openly gay actor Hong Seok-cheon returned to screen after being unable to appear on TV for three years after coming out of the closet because no producers were willing to cast him. In the SBS drama “Perfect Love” (2013), Hong returned to the screen as a gay character who was wise and caring towards his female friends. Since then, many gay characters have been portrayed as handsome and smart men, a departure from the effeminate and comical roles to which they were relegated previously.

In SBS drama “Life is Beautiful” (2010), the gay characters played by actors Song Chang-eui and Lee Sang-woo were able to have a happy ending with each other, and more and more dramas featuring characters from the LGBTQ community have since aired.

“I don’t think the problems have been solved, but I feel there is less of a comical depiction of sexual minorities. However, this might be caused by society being more cautious about stereotyping genders, rather than the underlying hate for sexual minorities diminishing,” said one gay rights activist.

Dramas have begun addressing real world problems that people in the LGBTQ community face. While some dramas in the past were insensitive toward LGTBQ characters by outing them publically against their will, recent TV series have been dealing with the intense psychological and emotional pressure that sexual minorities experience in Korean society.

In tvN’s “My Unfamiliar Family,” actor Kim Tae-hoon plays the role of a gay man who hides his sexual identity and marries a woman. When the wife discovers that her husband is gay, the ensuing emotional conflict is shown in great detail.

In JTBC’s “Sweet Munchies,” Lee Hak-joo, who plays the role of genius designer Kang Tae-hwan, is attracted to Park Jin-sung, played by actor Jung Il-woo, who pretends to be gay in order to appear on a TV show. The three-way romance between the two and Park’s female lover was appealing to viewers.

Increased exposure to the LGBTQ community through film and television “can change prejudices and biased attitude towards them,” according to report by Kim Chul-kwon, a professor at Dong-a University.

However, there is still a long way to go. 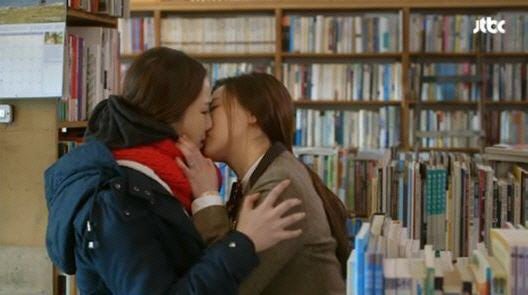 “I think minorities suffer from mental illnesses different from the majority,” said one commissioner at the time, as LGBTQ communities held protests in response to the KCSC warning.