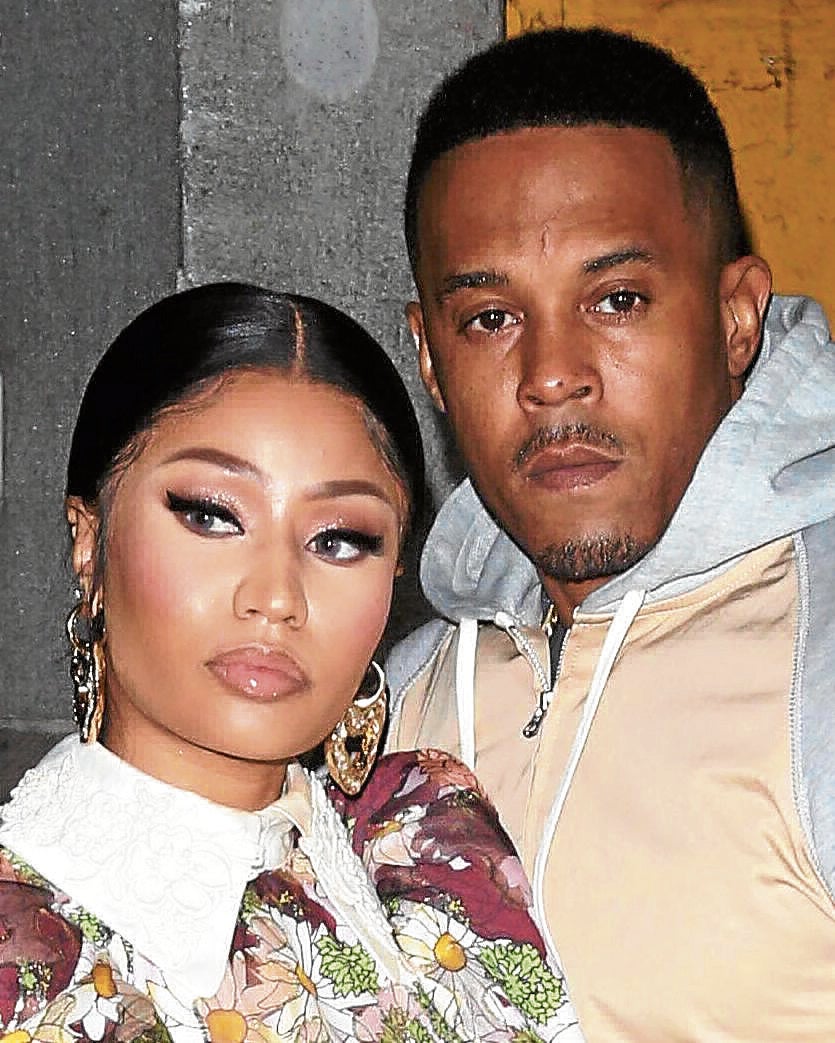 One of the things hip-hop star Nicki Minaj found surprising about married life is how steady and uplifting it can be. “I didn’t think it would be as refreshing and calming as it is,” she admitted in a recent interview in “Young Money Radio with Lil Wayne,” a talk show on Apple Music.

The rapper first met her husband, Kenneth “Zoo” Petty, when she was just 17 in Queens, New York.

They were teenage sweethearts “before the fame and fortune.” In 2018, Nicki revealed that they were back together, before tying the knot the next year.

“Even if you’re not married, when you have someone who feels like your soulmate, or someone who understands you, you feel on top of the world,” Nicki said.

Her relatively tempered presence on social media seems to be indicative of where she is in life at the moment.

Nicki, 37, is one of the most successful rappers of all time. But her journey—as with many female hopefuls on the hip-hop scene—wasn’t a walk in the park.

“It was getting someone to take you seriously, and that was the whole thing I was worried about,” Nicki said as she looked back on her state of mind prior to signing with Young Money Entertainment, Lil Wayne’s label, in 2009.

“I didn’t know if you would take me seriously, because at the time, people had really given up on female rappers.”

But still, she believed that nothing was impossible.

“I just knew I was going to make it, so I was enjoying the groundwork for it and I was working super hard,” Nicki recalled. “I think people don’t realize the work that goes into it. Because if you’re not going to work, why bother?”

One of Nicki’s latest achievements was scoring her first Billboard Hot 100 hit, with the remix of rapper Doja Cat’s “Say So,” wherein the former is a featured artist. But she doesn’t necessarily equate chart placement with success.

“I have never built my career on whether or not something goes No. 1,” she stressed. “Most of the things that stick forever in rap, they don’t go No. 1.” —ALLAN POLICARPIO

Read Next
Love Knots, June 20, 2020
EDITORS' PICK
Experience clearer calls nationwide with Smart VoLTE
Tracing app pesters MRT commuters
New Year, New Rediscoveries
Senate probe foils vaccine overpricing
Editorial: Unusual haste
Driving can be even more rewarding this New Year — here’s why
MOST READ
Duterte to firms: No franchise until you settle your accounts with gov’t
7 copassengers of UK variant patient can’t be traced
Norway advises caution in use of Pfizer vaccine for the most frail
#DefendUP trends after DND scraps agreement with UP
Don't miss out on the latest news and information.