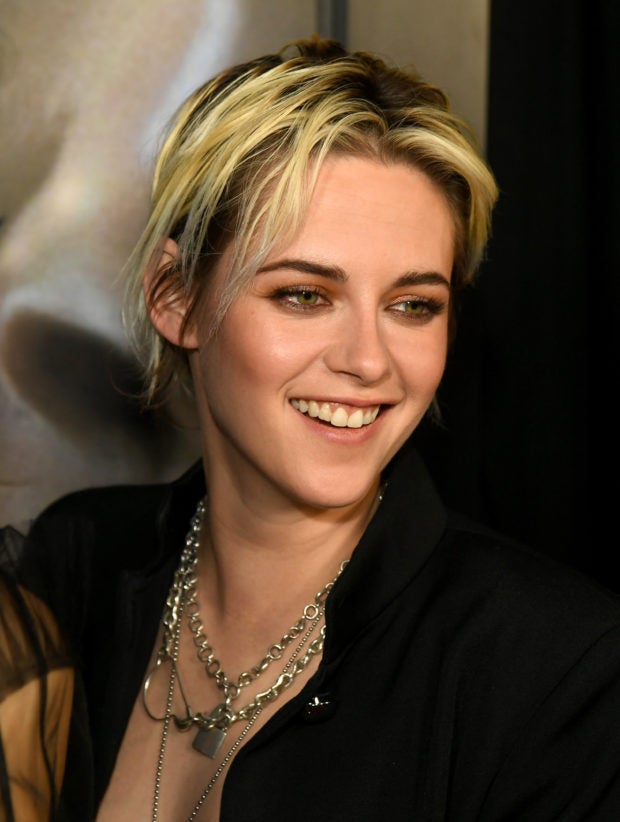 Kristen Stewart is set to portray the late Princess Diana in a film that shows the popular royal examining her marriage with Prince Charles.

“Spencer” is to be produced and directed by Pablo Larraín, who is behind the Academy Award-nominated film “Jackie,” Deadline reported yesterday, June 17. Steven Knight (“Peaky Blinders”) penned the screenplay, with production scheduled for early 2021.

The film zooms in to three days in the life of Diana, specifically a Christmas weekend in the early ’90s while in Sandringham, a county home of the royal family in Norfolk, England. During that period she decides on changing her path to be queen given her crumbling marriage with Charles, who is next in line to the throne. It also delves into the love she has for her sons William and Harry. 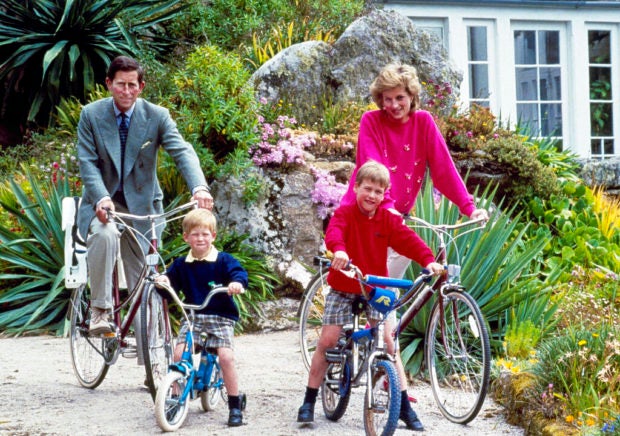 In this June 1, 1989, file photo, Britain’s Prince Charles and Princess Diana and their sons, Princes William, right, and Harry begin a cycle ride around the island of Tresco, one of the Scilly Isles, located off the southwest tip of Britain. AP Photo, File

“We decided to get into a story about identity, and around how a woman decides somehow, not to be the queen. She’s a woman who, in the journey of the movie, decides and realizes that she wants to be the woman she was before she met Charles,” Larraín explained.

“It’s about finding herself, about understanding that possibly the most important thing for her is to be well, and to be with herself and by herself,” Larraín said. “That’s why the movie is called ‘Spencer,’ which is the family name she had before she met Charles.”

As for the choice of Stewart, he said, “Kristen is one of the great actors around today. To do this well, you need something very important in film, which is mystery. Kristen can be many things, and she can be very mysterious and very fragile and ultimately very strong as well, which is what we need.

“The combination of those elements made me think of her. The way she responded to the script and how she is approaching the character, it’s very beautiful to see. I think she’s going to do something stunning and intriguing at the same time. She is this force of nature.”

Like Diana, Stewart had to deal with massive fame early in her life and was not entirely comfortable with it. She was in her teens when she starred in the popular “Twilight” movie franchise.

She admitted that fame “kind of frightened me a lot, when I was younger, and a little more unsure,” as per Variety in August 2019.

Larraín said he was fascinated with Diana’s life story because it upends the fairytale trope. “When someone decides not to be the queen, and says, I’d rather go and be myself, it’s a big big decision, a fairy tale upside down. I’ve always been very surprised by that and thought it must have been very hard to do. That is the heart of the movie.” Niña V. Guno /ra

Meghan speaks out on racial divisions in US

Read Next
‘Hamilton’, ‘Phantom’ will be off London stages until 2021
EDITORS' PICK
DOH: Too early to say COVID-19 cases are declining
Acer starts the year off strong with the Aspire Vero National Geographic Edition
Duterte praises military but slams police for poor discipline, corruption
Over 3 Million worth of prizes to be won at Smart Padala’s SENDali Manalo Promo!
COVID-19 cases surging in all regions and provinces, says DOH
The best of bayside and city living at SMDC’s Sail Residences
MOST READ
PBA gets crucial call from GAB for go signal under different setup as reboot of Governors’ Cup could come earlier
Marcos Jr. visits Cebu, stands as ‘ninong’ to mayor’s son
Djokovic has to comply with rules to go to Spain, PM says
Comelec is confident candidates will join debates, says spox
Don't miss out on the latest news and information.