Angel Locsin balks at ‘real-life Darna’ title: I have no hero complex 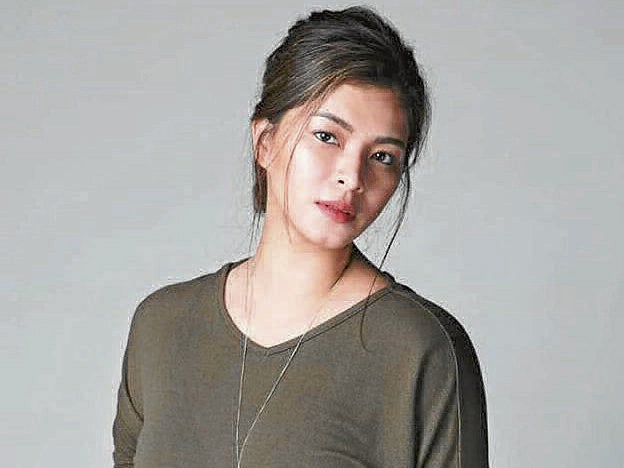 Their aim to help people in need may be similar, but actress Angel Locsin said she just doesn’t measure up to Darna in strength of character.

Fifteen years since Angel portrayed the fictional Filipino comics superheroine created by Mars Ravelo, she has remained the most popular Darna. She has been hailed the “real-life Darna” several times for showing heroism off-camera by taking part in various charitable causes and being proactive in supporting emergency response. Last December, she made it to Forbes Asia’s list of top philanthropists.

“Since I once played Darna a long time ago, it’s a big compliment to still be associated with her today. I know how pure at heart Darna is, as well as [her alter-ego] Narda. We may have the same intention of helping people, pero walang wala ako sa kalingkingan nila,” she pointed out. “I have no hero complex. I just believe that when there’s a will there’s a way. I will continue to help in different ways. Helping doesn’t always have to involve giving away money.”

Angel assumed that because people know her, they would take photos of her “while on the field,” participating in relief operations or doing her job as a Red Cross volunteer. “I’m just a simple person. I’m not even rich. I’m not a millionaire. I believe that there are more people out there who are active on the field but aren’t given the same recognition and importance.”

The actress added: “They are the people we want to pay tribute to. In the show, we will feature stories of unique individuals, who actually lead a life like Darna’s. They are the real superheroes of today. For them, I will gladly sit back, away from the limelight, and give them the recognition they deserve.”

Angel was referring to the public service program that she is currently hosting, titled “Iba ‘Yan.” It airs every Sunday at 6:15 p.m. on the Kapamilya Channel.

Angel said she had never been comfortable as a TV show host. “Make me act, or jump off a building, or have a dog run after me. I’d be more comfortable doing those things than host a show. But when my network bosses pitched the concept to me, I realized that this is the kind of program people need to see during these difficult times,” she explained.

“Iba ‘Yan,” said Angel, is a show that inspires people and make them feel proud that they’re Filipino. 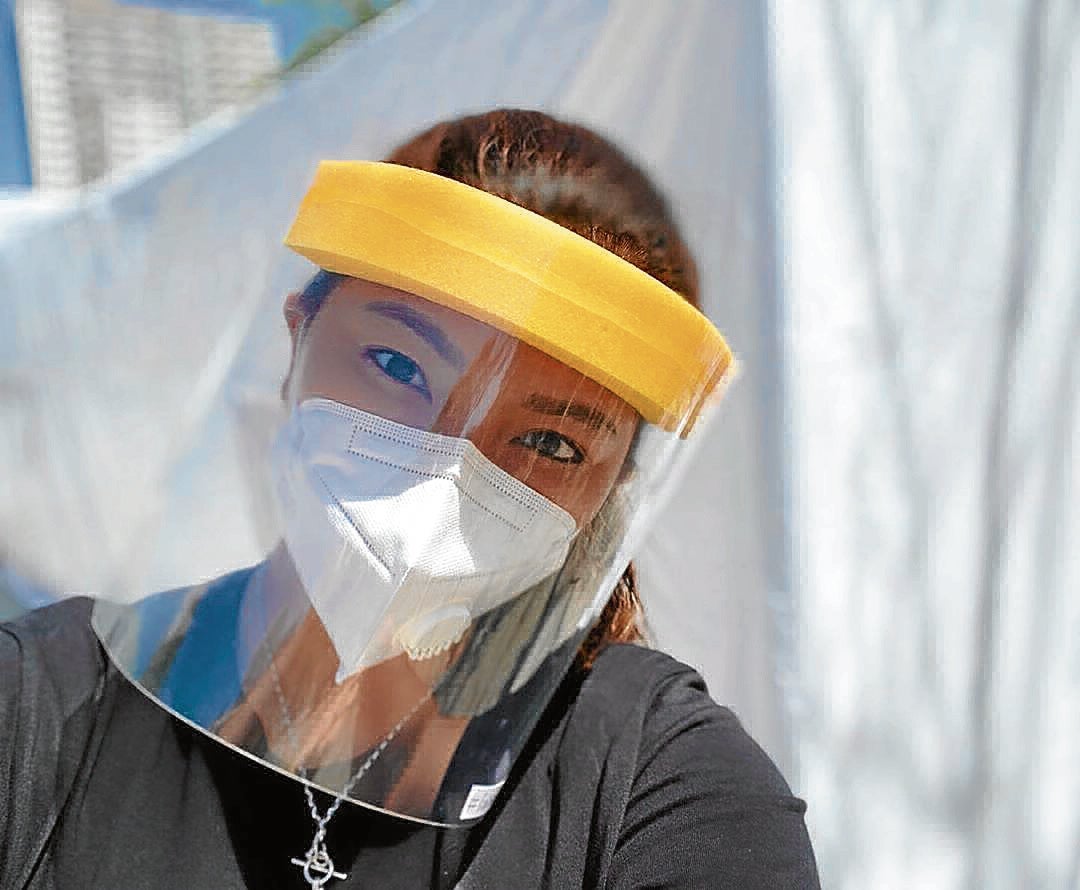 Locsin is an active participant in relief operations.

During a recent Zoom presscon organized by ABS-CBN, Angel was asked to talk about her personal heroes. She said among them was the late environmentalist Gina Lopez, whom she admired for the latter’s bravery.

“I know that she was able to help a lot of people, but I admired her more when she fought to eliminate illegal mining in the country. She didn’t care if she went head-on with rich and influential people. She also fought for the rights of indigenous people. Her life had been very inspiring,” Angel recalled.

Angel said she also admires fellow actress Anne Curtis, her partner in the “Shop and Share” fundraiser, wherein they sell preloved things online to raise money for people displaced by the pandemic.

“Bilib ako kay Anne. I know it’s difficult and very demanding to be a new mom, but she is still very hands-on. She does this while breastfeeding her child,” she added.

Made to recall the time she first became an active participant in relief operations, Angel looked back on her experience when Tropical Storm “Ondoy” hit the country in September 2009. “I still didn’t have enough savings at that time, even though I’ve already been working as an actress for many years. I did manage to buy luxury items for myself. You’ll see a lot of us celebrities wearing and using these expensive stuff, especially when we travel abroad.”

She recalled: “When Ondoy hit us, I looked at all the stuff I bought and felt really guilty. Because I bought them I then didn’t have enough money to spend for donations. That’s when Anne and I first thought of ‘Shop and Share.’”

And because Angel said she felt their donations “still weren’t enough,” she volunteered to help Red Cross repack goods and distribute them. “I also donated blood. These are examples of things you can do to help without having to shell out a huge amount of money,” she pointed out.

It was also during this time when Angel was able to reflect on why she became an actress, a public figure. “I said, maybe this was why I lasted this long in this industry, why people listen to me and respect me. I need to set a good example for them, to help spread awareness of the need to give a helping hand. I’m not perfect. Ang dami kong sablay, but I’d like to believe that when people see me helping, they’ll be inspired to help, too. There’s more to celebrities than doing TikTok videos!”

“Iba ‘Yan” is available on SKY, Cablelink, G Sat, and other cable or satellite service providers of PCTA nationwide. It can also be viewed on iWant and The Filipino Channel.