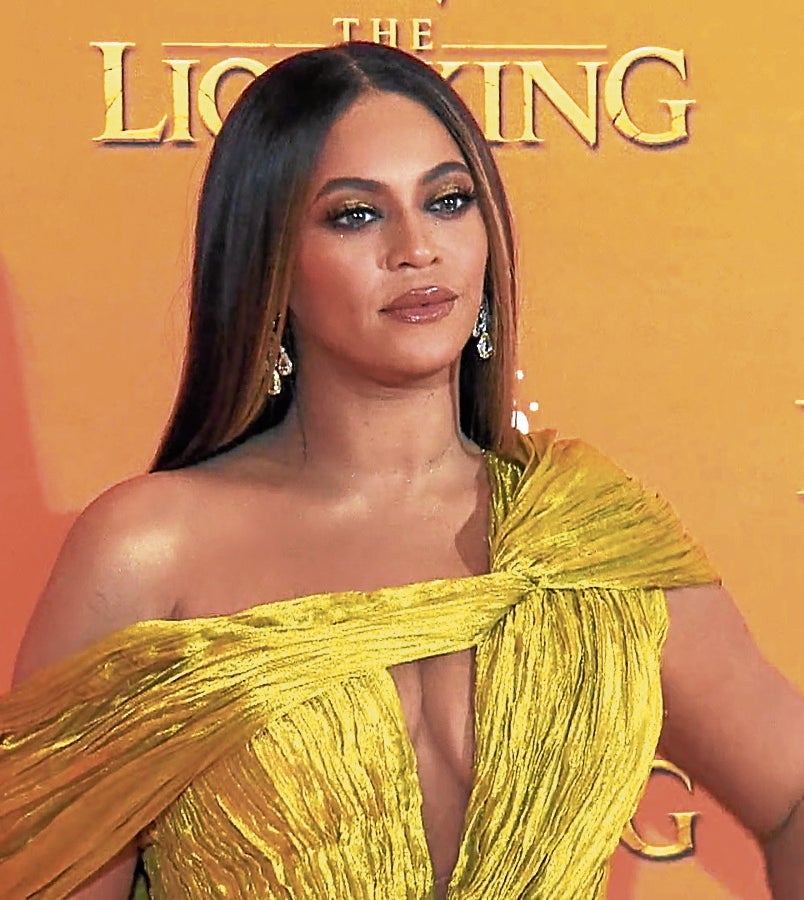 The Class of 2020 saw its academic journey culminate amid challenging and unprecedented circumstances.

With the world still reeling from the coronavirus pandemic and the uncertainties that come with it, aggrieved citizens across different countries have taken to the streets to protest the persistent racial injustice, especially against black people, as well as other forms of political oppression.

While many of this year’s students have been robbed off their moment to march in their togas and physically accept their hard-earned diplomas, fresh college and high school graduates still managed to celebrate this milestone through “Dear Class of 2020”—a virtual commencement event that featured speeches and performances from respected names in music, film and politics.

One of the most anticipated guests was pop culture icon Beyoncé, who gave one of the ceremony’s most impassioned speeches.

She congratulated the students for a job well done and thanked them for lending their voices to the Black Lives Matter movement. She imparted words of wisdom and dispensed valuable advice. She also laid out some hard truths.

“You have arrived in the middle of a global crisis, a racial pandemic and worldwide expression of outrage at the senseless killing of yet another unarmed black human being. And you still made it,” she said at the recent YouTube live-streaming event, which also featured Barack and Michelle Obama, the K-pop group BTS, Lady Gaga, Alicia Keys and Mark Hamill.

“Real change,” Beyoncé told the graduates, has already started, thanks to them. “The killings of George Floyd, Ahmaud Arbery, Breonna Taylor and so many others have left us all broken. It has left the entire country searching for answers,” she said. “We have seen that our collective hearts—when put to positive action—could start the wheels of change.”

Beyoncé urged the graduates to thank all their loved ones and communities, which have served as their support systems. “You’re achieving things your parents and grandparents never could imagine for themselves. You’re the answer to a generation of prayers,” she pointed out.

The 38-year-old artist also touched on the various challenges and discrimination she has had to overcome as a black woman in a “still very sexist” and “male-dominated” entertainment industry. There weren’t enough seats for black women at the table, she said. But instead of fighting for one, she chopped down wood and built her own table.

“That meant hiring women, men, outsiders, underdogs and people who were overlooked, waiting to be seen,” explained Beyoncé, who has always sought to run her own label and company; and to direct and produce her own content to ensure that her art, story and future is hers alone.

“Many of the best creatives and business people, who although supremely qualified and talented, were turned down over and over as executives at major corporations, because they were female or because of racial disparity. I have been very proud to provide them with a place at my table,” related Beyoncé, who founded her own company, Parkwood Entertainment, in 2010.

She may not have experienced attending college, but her parents did instill in her, she recalled, the value of education, individuality and authenticity. She stressed that there’s no one way to be great—they simply need to spread their gift in the most authentic way possible.

“To the young women, our future leaders know that you’re about to make the world turn. I see you. You’re everything the world needs. Make those power moves. Be excellent,” the acclaimed singer-songwriter said. “And to the young kings—lean onto your vulnerability and redefine masculinity. Lead with the heart.”

Beyoncé also has no doubt in mind that those shunned as “others”—whether by virtue of their gender, skin color or other factors—will one day take the stage and have their shine, too.

“Your compassion, your understanding, your fight for people who may be different from you is beautiful. I hope you continue to go into the world and show them that you will never stop being yourself. That it’s your time now, make them see you,” she urged the graduates.