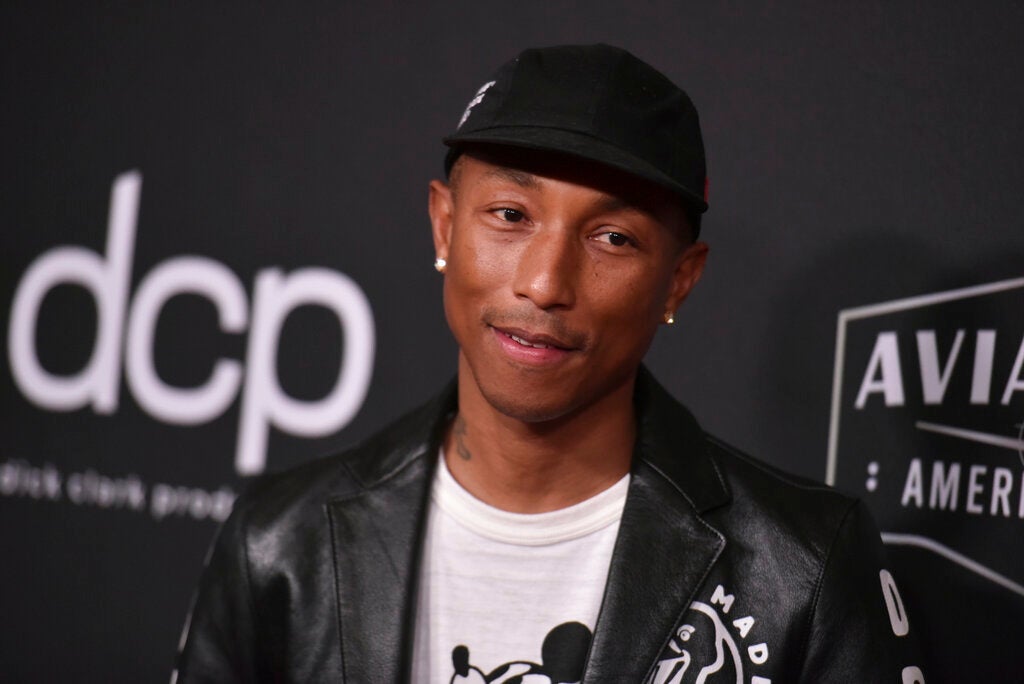 Williams, a recording artist and producer who’s from the city, proposed the tribute in an Instagram post this week, adding a photo of what the message would look like along Virginia Beach’s boardwalk with the caption “VB let’s make it happen.”

An Instagram page called Oceanfront9 had first posted the photo, The Virginian-Pilot reported.

Last week, the same words were painted in giant yellow letters down the Washington street that leads to the White House. Mayor Muriel Bowser said the painting was intended to send a message of support and solidarity to Americans outraged over the killing of George Floyd by police in Minneapolis.

More than 136,000 people had liked Williams’ post as of Thursday morning and Virginia Beach Mayor Bobby Dyer said Wednesday that he and city staff planned to discuss whether the artwork could happen.

“Obviously, it would involve (a city) council decision and also working with the community,” The Virginian-Pilot quoted Dyer as saying. “We’re going to be looking at multiple ways of addressing the concerns of African American people.”

Williams went to high school in Virginia Beach and has since been involved in a number of causes in the city, including organizing the multi-day “Something in the Water” music festival and penning a new song for a tourism advertisement campaign.