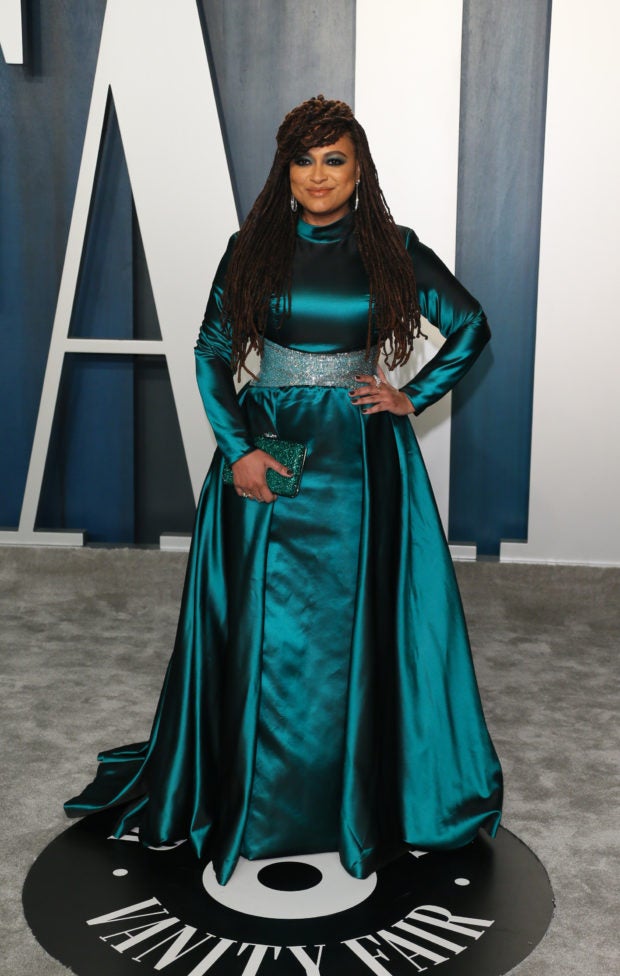 The organization behind the Oscar awards elected “Selma” director Ava DuVernay on Wednesday as it slightly increased its number of female and black governors.

The Academy of Motion Picture Arts and Sciences has repeatedly been hit with criticism in recent years for a lack of diversity both among its members, and among the Oscar nominees and winners they select.

“As a result of this election, the number of female Academy governors increases from 25 to 26, and people of color increases from 11 to 12, including the three Governors-at-Large,” the Academy said in a statement.

DuVernay’s election comes well after the #OscarsSoWhite movement was launched in January 2015 in response to the Academy picking an all-white slate of nominees — the same year “Selma” was in contention.

The movie about Martin Luther King Jr’s civil rights march did earn a best picture nomination, and won best original song, but was seen to have been snubbed in other categories.

Its star David Oyelowo, who failed to pick up a nomination, last week claimed Academy members had threatened to sink the “Selma” after cast and crew protested the death of Eric Garner with “I Can’t Breathe” T-shirts at the film’s 2014 premiere.

The Academy responded on Thursday, tweeting: “Ava & David, we hear you. Unacceptable. We’re committed to progress.”

The expression “I Can’t Breathe” has once again become a rallying cry for anti-racism protesters after the death of George Floyd last month.

Garner and Floyd were both African American men who were suffocated to death in police custody.

Four of those joining the board for the first time are women, including Lynette Howell Taylor — who produced this year’s Oscars ceremony — while Whoopi Goldberg was among those re-elected. RGA