JK Rowling responds to critics over her transgender comments

LOS ANGELES  — “Harry Potter” creator J.K. Rowling said she refuses to “bow down” to criticism about her recent comments on transgender people. 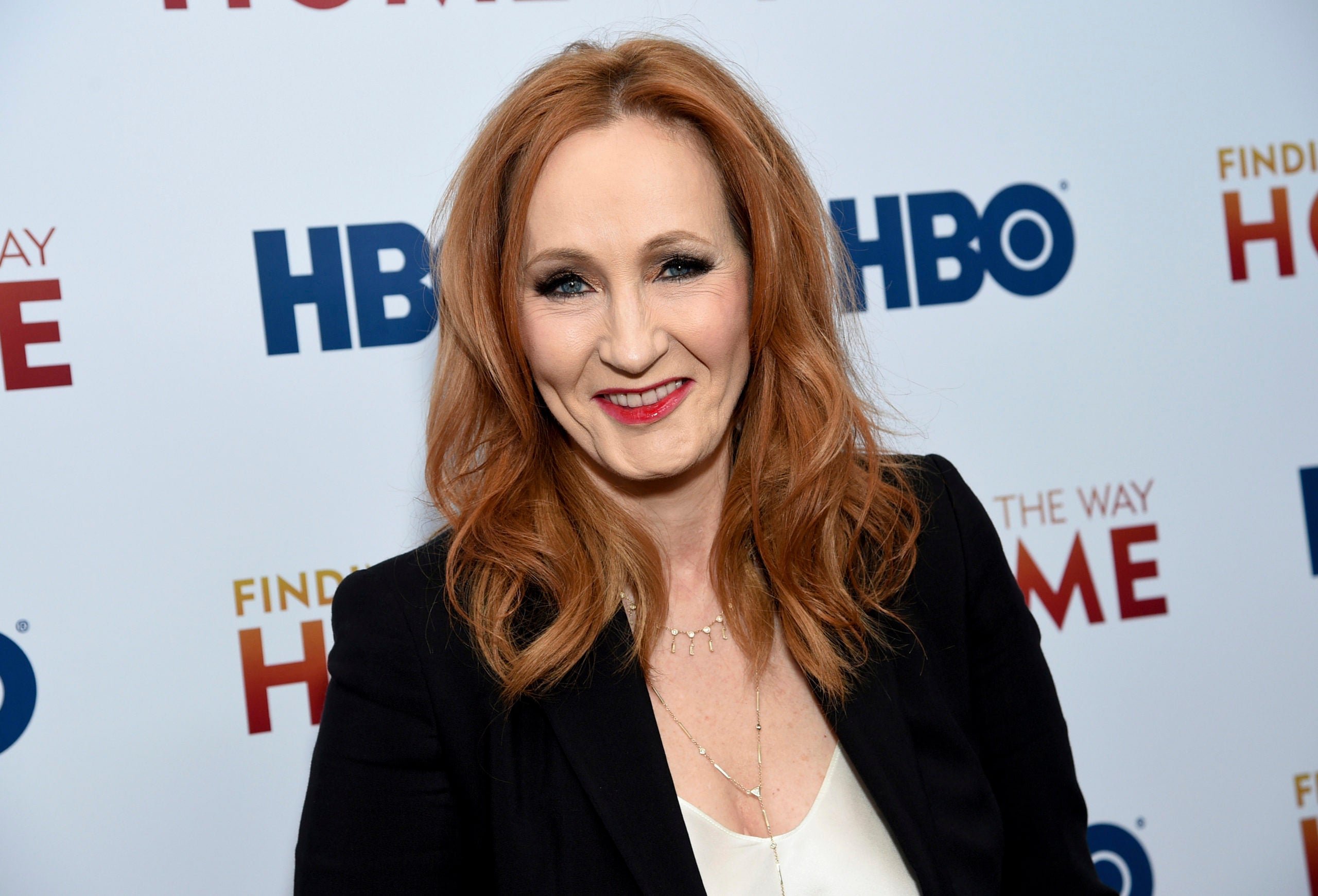 Rowling published a lengthy post on her blog website Wednesday in response to the backlash and her concerns over “new trans activism.”

She has been under hefty scrutiny about her thoughts on transgender identity from the LGBTQ community along with Eddie Redmayne and Daniel Radcliffe, who starred in the Harry Potter film franchise.

“I refuse to bow down to a movement that I believe is doing demonstrable harm in seeking to erode ‘woman’ as a political and biological class and offering cover to predators like few before it,” she said.

Rowling drew outrage Saturday on Twitter when she criticized an opinion piece published by the website Devex, a media platform for the global development community, that used the phrase “people who menstruate.” Rowling implied it should have said “women.”

The famed author continued with another thread speaking about the concept of biological sex. She said she felt compelled to tweet her thoughts about her experience with domestic abuse and sexual assault.

“I stand alongside the brave women and men, gay, straight and trans, who’re standing up for freedom of speech and thought, and for the rights and safety of some of the most vulnerable in our society: young gay kids, fragile teenagers, and women who’re reliant on and wish to retain their single sex spaces,” she said in her post Wednesday.

Rowling’s tweets caused a firestorm of responses from the LGBTQ community and others who were upset with her words. A Harry Potter fan group tweeted its disapproval of Rowling’s post and encouraged followers to donate to a group that supports back transgender women.

Redmayne, who starred in two “Fantastic Beast” films of the “Harry Potter prequel series, disagreed with Rowling’s comments on Twitter. The Oscar-winning actor said that his transgender friends and colleagues are tired of the “constant questioning of their identities.”

“Trans women are women, trans men are men and non-binary identities are valid,” said Redmayne, who played a transgender woman in the 2015 film “The Danish Girl,” which earned him an Oscar nomination. He joined Radcliffe who also disapproved of Rowling’s thoughts on transgender identity.

On Monday, Radcliffe published a lengthy essay about Rowling’s tweets on a website for a nonprofit organization dedicated to crisis intervention and suicide prevention for LGBTQ people. He said “transgender women are women.”

“Any statement to the contrary erases the identity and dignity of transgender people and goes against all advice given by professional health care associations who have far more expertise on this subject matter than either Jo or I,” the actor said.