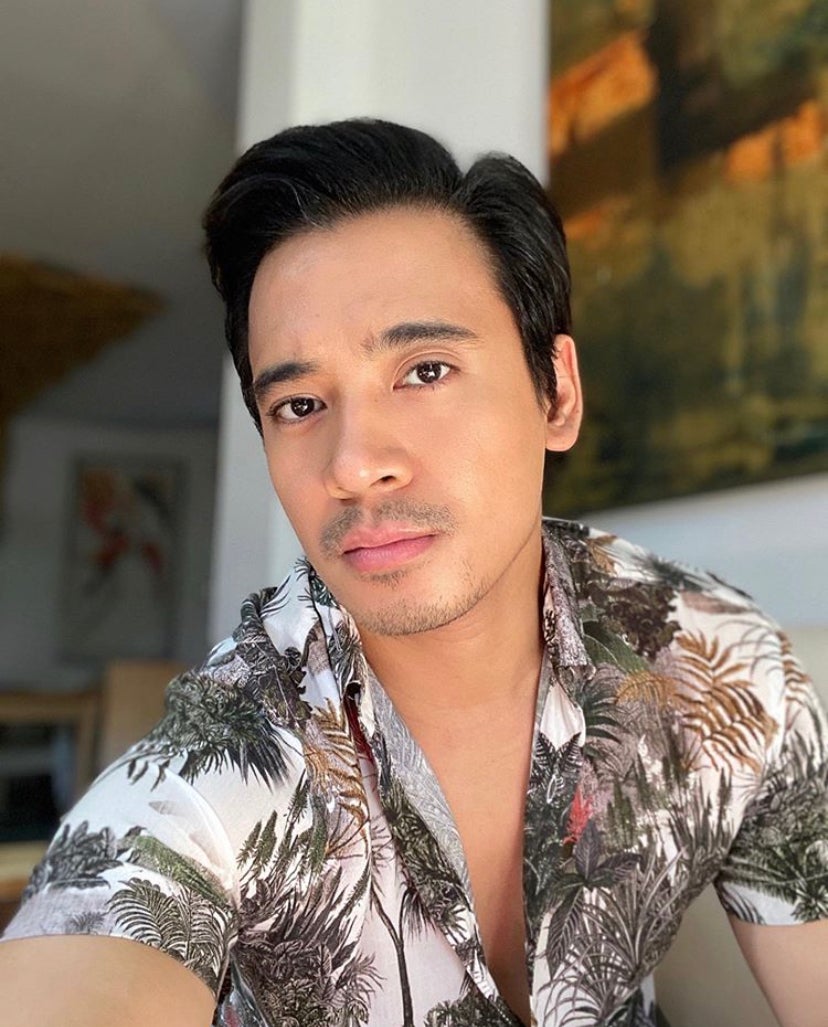 No studio audience. No full bands. And a maximum of only five performers will be allowed onstage at a time.

These are just some of the items in the extensive list of precautionary guidelines that will be put in place when the ABS-CBN musical variety show “Asap Natin ’To” resumes production this month, according to one of its regular hosts, Erik Santos. And this could very well be the norm while in general community quarantine, or until the Covid-19 pandemic completely subsides.

“We’re anticipating the initial taping days and the ‘Asap’ team has been preparing us for that. They came up with a lot of preventative measures and dos and don’ts during taping,” Erik said in a recent video interview for Cornerstone Entertainment’s lineup of new online shows. Aside from the aforementioned rules—which also include strict social distancing protocols—“lock-in tapings” will also be introduced: A weekly show like “Asap” will be expected to come up with at least a month’s worth of material within a week. And for the duration of each taping session, mainstay talents will be billeted in a nearby hotel.

“We were given a chance to choose if we would like to opt for ‘lock-in’ or if we would prefer to go home. But we would have to quarantine ourselves,” the balladeer related.

Erik is well-aware that the show can’t immediately go back to how it was prepandemic—sacrifices will have to be made. But nonetheless, the singer is looking forward to being onstage for the first time since Metro Manila was put on lockdown in March.

“I have been with ‘Asap’ for 17 years. I started there. There are limitations… We won’t be able to do the things we usually do onstage. But we’re excited because, after three months, we will be able to finally sing live again. And that’s exciting,” he pointed out. 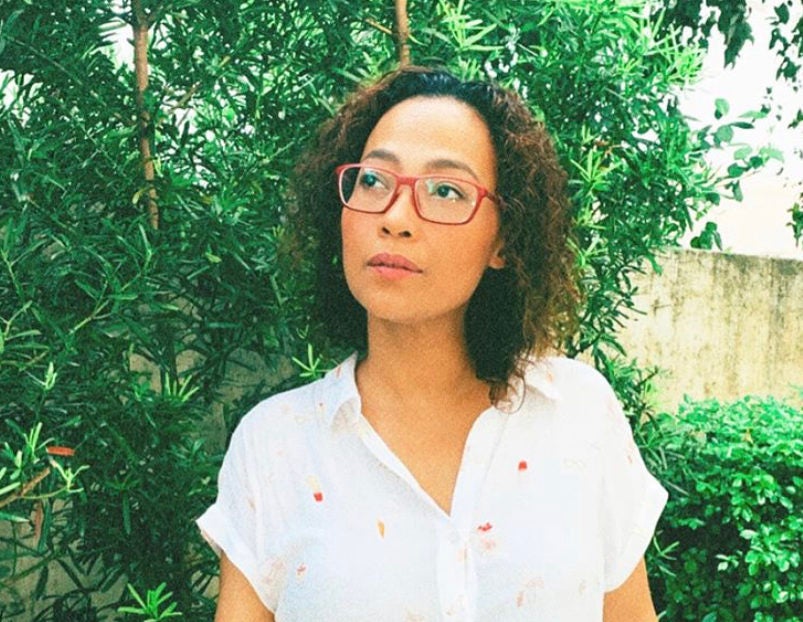 Seasoned pop-R&B singer Jaya, will also be ready to return to work—‘lock-in taping’ or not—once she receives instructions from her bosses.

“It’s OK since I live just here in Quezon City. I have also spoken to my husband, and he’s fine with it,” related Jaya, an occasional performer on “Asap” and a resident judge in the “It’s Showtime” singing contest “Tawag ng Tanghalan.”

“My fellow hurados and I are all ready to go back to work. We’re ready to start or do whatever’s necessary,” she added. “We’re just waiting for the go signal from our bosses.”

But for now, Erik and Jaya will be focusing on their respective Cornerstone TV (CSTV) online programs, which can be found on the company’s official Facebook page.

Erik, together with Welwel Silvestre and Via Antonio, hosts and judges the singing contest “Vocalympics: Vocal Bakbakan TO D’Max!,” which starts streaming at 8 p.m. on Saturday. The show has four contestants battling it out in various vocal challenges (turning upbeat songs into ballads, doing complicated runs, etc.)

“I wanted to come up with a show that’s not too far off my brand as a singer. I have hosted some contests on ABS-CBN. Why not come up with one contest with a twist?” he related. “I think shows like this put my abilities and experiences to good use. I can offer suggestions,” Erik added. “And maybe I can see them once the quarantine is over. I have always wanted to mentor singers, especially those from contests… They’re close to my heart.”

Jaya, on other hand, will host a talk show, titled “Straight Talk with Jaya,” which goes live on Sundays, 6 p.m., starting June 14.

“For my first guests, I want them to be people I know so it would feel like we’re having a casual conversation over coffee. I just want them to talk and share something from their hearts. Nothing formal or stiff. Masayang chikahan,” she said.