Maymay bares ‘worst critic’ in her 4 years in show biz 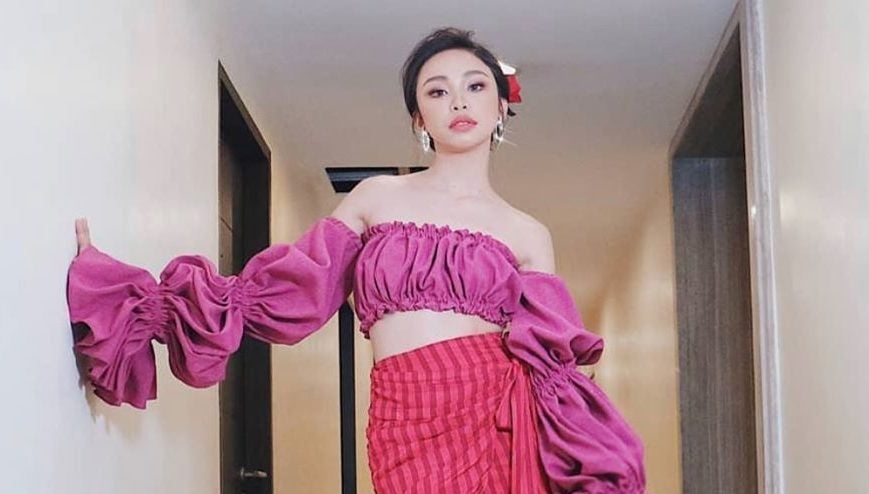 “I once saw myself acting on TV, and I felt embarrassed. It was obvious, even to me, that I was merely faking it,” said young star Maymay Entrata when asked to recall at what point in her four-year show biz career did she begin to take acting seriously.

This was when she played support to the tandem of Kathryn Bernardo and Daniel Padilla in the 2017 fantasy-adventure series, “La Luna Sangre.”

She confessed: “I looked like a still photograph there. As an audience, I didn’t feel anything from the Maymay I saw.”

The 23-year-old actress added: “I felt lost, so kinapalan ko na ang mukha ko. I approached management to say I wanted to attend an acting workshop.”

With proper training in acting, Maymay, whose entry in show biz was via the reality show “Pinoy Big Brother (PBB),” said she bravely took on other roles soon after. Since then, she has been featured in three episodes of the drama anthology “Maalaala Mo Kaya,” a teleserye titled “Hiwaga ng Kambat,” and three big-screen projects, “Da One That Ghost Away,” “Fantastica” and “Hello, Love, Goodbye.”

“I realized that it was important for an actor to prepare before going to the set. That’s why I invested my mind, emotions and money on learning acting,” she pointed out. “I started in a reality show. Back then, I thought that after the contest, I’d simply go back to the province (Cagayan de Oro). I was fine with the house and lot, as well as the P1 million that I won from the show. But when I stepped out of the PBB House, I was shocked. I was given so many blessings that felt too overwhelming.”

“I didn’t know how to handle them at first. I kept hearing people say that I should just embrace it because not many are given this unique opportunity,” she added.

Maymay said she would continue to learn from people she has worked with. 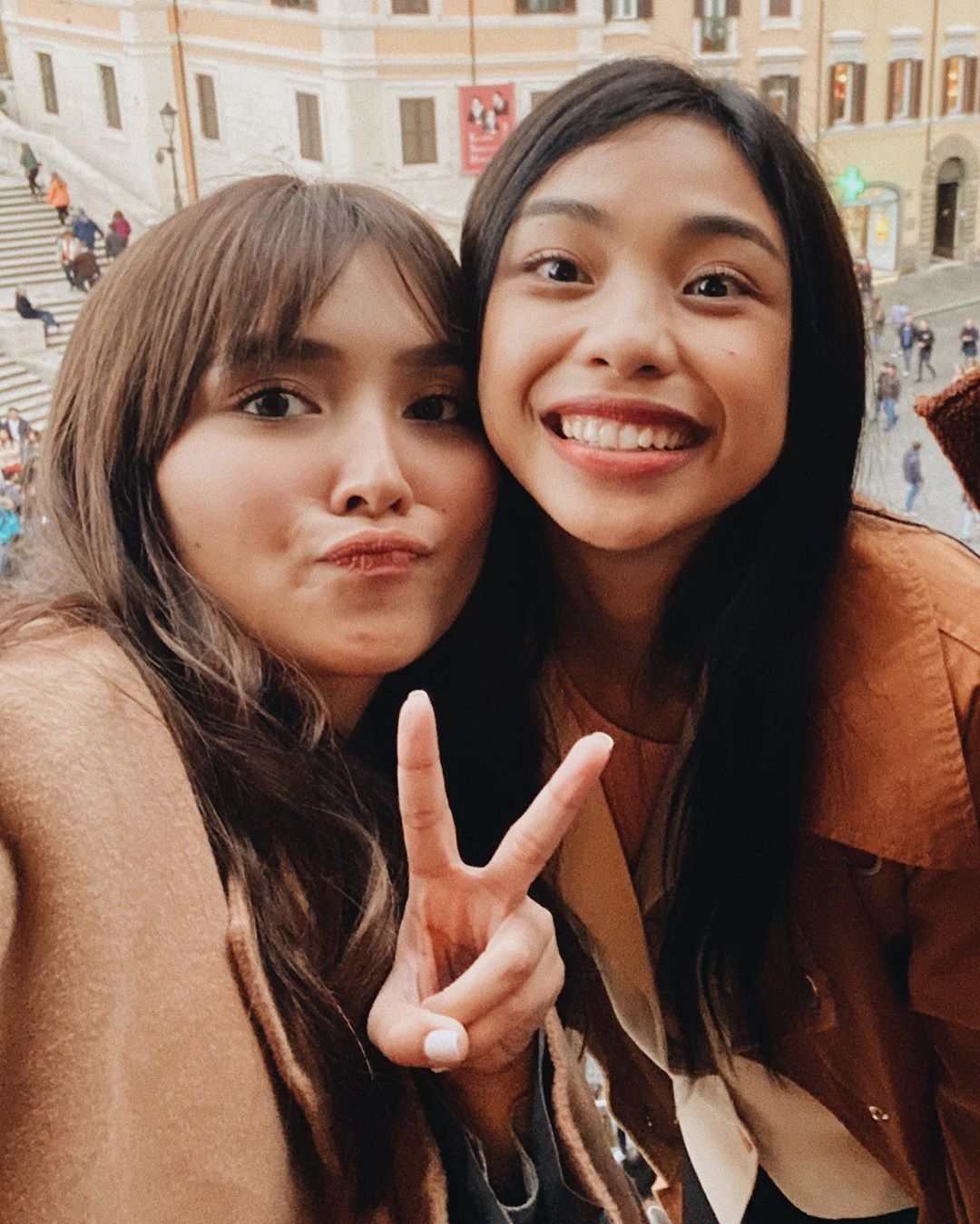 “Back then, I didn’t know how to manage my emotions. I thought I would just memorize my lines, throw them in front of the camera, then I’m done,” she said, adding that her perspective changed when she began observing her Ate Kathryn on the “La Luna Sangre” set.

“There’s this one scene when she was supposed to cast a longing look at our lola and cry quietly. After one take, she was called by our director to check if she was already OK with it. I was surprised when she asked for another take because, for me, that was already fine,” said Maymay.

She then recalled feeling starstruck with Daniel and totally losing her composure when she was asked to do a scene with him.

“He’s my brother in the series. In the scene, we were about to go to sleep, and he was supposed to kiss me on the forehead,” she said. “I just couldn’t contain myself because I could still remember the people I bumped into in all the mall shows I went, just to see him. I couldn’t grasp the idea that I was already working with him. It didn’t help that he said, ‘Relax, Maymay. Ako lang ito!’”

She said she also had a hard time doing the kidnapping scene with the program’s villain, Richard Gutierrez.

“My kidnapper was so good-looking! It was hard to show the needed emotion. I would just stare at his face. It was funny because our director told me, ‘Maymay you have to set aside your personal feelings because you’re working.’”

The set of the film, “Hello, Love, Goodbye,” also served as a training ground for Maymay. “I was afraid of Direk Cathy (Garcia-Molina) at first. People advised me to ask questions from her if there was anything that I didn’t understand about my character. I was happy that I got to discuss with her my character’s issues and the emotions that I needed to give. I realized how important it was to have a good relationship with my director, coactors and the production team. If I feel comfortable and safe, I’m more open.”

These days, Maymay said she is her own worst critic. “I used to overthink things, especially when I was just starting. I worry about not being able to give the right emotion, about not understanding my character correctly. When I see myself on TV, I would watch closely to check if I’m consistent in my portrayal.”

Maymay said she has yet to take on a role that’s different from her own personality. “Like me, they’re all simple, cheerful and very probinsyana. If I get offered a role that would be too difficult, I will just have to recall what Ate Maja told me when I once visited her in her dressing room.

“She said, ‘It’s easy to shift emotions when you know everything there is to know about your character.’ In my workshops, I learned the importance of character analysis—is she rich or poor? How does she view herself and the world? That’s what I always bring with me when I take on a new role.”