Learnings from a seasoned ‘kontesera’ 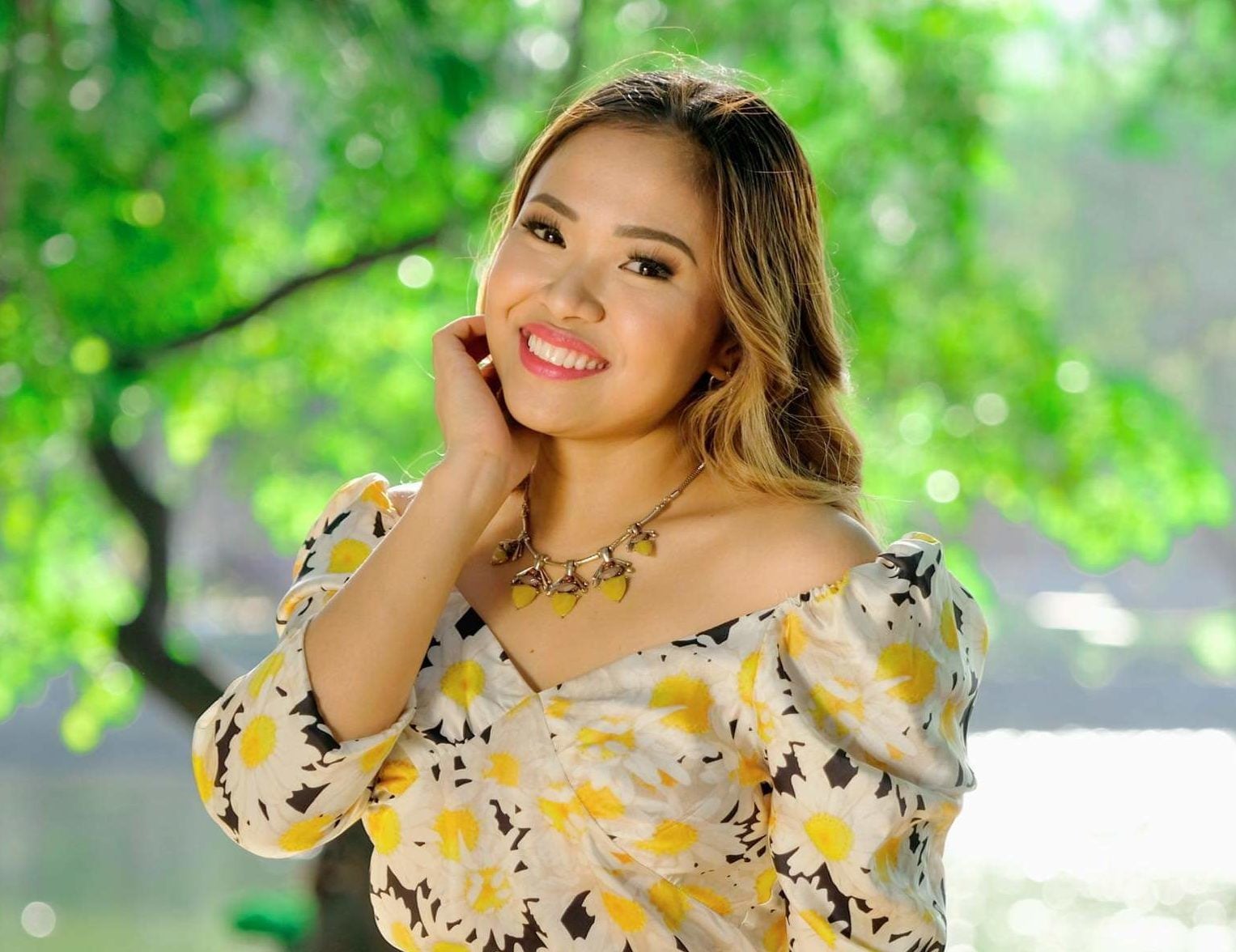 As as a seasoned “kontesera,” Alisah Bonaobra has made the rounds of some of the biggest singing competitions on television not only

in the Philippines, but also

overseas. She finished runner-up in “The Voice PH” season 2 in 2014. She reached the semifinals of “Eat Bulaga!’s” “Just Duet,” and took home four medals from the World Championship of Performing Arts in 2016. The next year, she competed in “It’s Showtime’s” “Tawag ng Tanghalan,” and then flew to London for her biggest one yet—The X Factor UK.” But more than the exposure she received from such contests, it’s the character-building challenges she’s most thankful for.

“More people started recognizing me because of those shows; joining them definitely had a big impact on my career. But aside from that, I also grew stronger and tougher as a person,” she told the Inquirer in a recent video interview.

The more contests entered, the more she realized that talent alone wouldn’t be enough to make the cut in show biz—one must also have a thick skin and be in the right headspace.

“I hadn’t experienced bashing before I joined ‘The Voice PH,’ so I had no idea what it was like. I was shaken. I would lose focus whenever my family got dragged into [controversies]. ‘Ako lang naman ang sumali,’ I would tell myself,” Alisah told the Inquirer in a recent video interview for her latest single, “Ginto ang Sandali” (RJA Productions).

“You have to be ready—mentally, physically and spiritually,” the 25-year-old pop vocalist added.

And this very lesson was reiterated by the British star Sharon Osbourne, who served as Alisah’s mentor in “X Factor UK.” “She told me not to take the bashing to heart, because it would just make me lose trust in myself. Once that happens, everything else will follow,” she related. “She reminded me that I have to believe in myself if I want others to believe in me.”

Rejection is another thing that comes with joining contests. But it’s all a matter of perspective, Alisah pointed out.

“I try to look at it as God’s way of steering me in the right direction. Maybe there’s something else waiting for me … something better. Just because you didn’t achieve what you want, doesn’t mean it’s out of your hands for good. It doesn’t mean you won’t get another chance. Maybe you just have to look for it elsewhere,” she said.

Fortunately, the positive experiences she had and the lessons she learned from joining contests far outweigh the negatives. “X Factor UK,” in particular, is an unforgettable part of her musical journey—one that made her brim with happiness and pride.

“It was a big honor for me, because it wasn’t just who was competing. The nation was also behind me. People on social media were telling me how proud they are to be Filipino, and that was incredibly heartening to see,” she said of her experience in the contest, where she finished 11th out of the 16 finalists.

“I remember being giddy when Simon Cowell, who’s known to be a terror judge, got surprised that I could also rap. He told me, ‘Where have you been hiding that?’” recalled Alisah, who looks up to Dulce for her booming and indefatigable voice, and Sarah Geronimo for being a “complete package.”

Win or lose, Alisah’s sense of purpose couldn’t be clearer: inspiring other people with her music.

And her new song, “Ginto,” couldn’t be more fitting, given the state of affairs.

“The message is timely … about cherishing every moment in our lives. I’m hoping that by listening to the song, people would get uplifted, especially now that there’s a pandemic and one can’t help but feel sad from time to time,” said Alisah, who was also part of the local musical “Rak of Aegis” in 2016.

It’s sad and worrying, she said, that live shows will probably be one of the last things to return after the COVID-19 pandemic finally subsides.

“We’re still not allowed to go back to work. And it’s not just work for us—it’s a passion. Our lives revolve around performing for people. It’s hard to imagine how much longer we would have to wait,” lamented Alisah, who has a lot of plans for her career in the coming years.

“I want to be more versatile and explore other genres like jazz and rock. I want to improve my dancing. I want to write songs. I would love to be part of another musical,” Alisah said. “Now I’m just praying and putting my faith in God that this [pandemic] will end soon.”