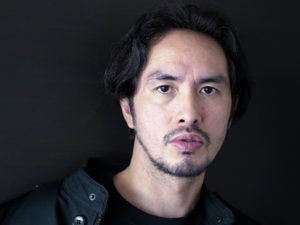 “This Too Shall Pass,” Rico Blanco’s new tribute song for workers manning the front lines of the COVID-19 response, was one of the most difficult records he has ever put out—not so much from a technical standpoint, but because of the circumstances that surrounded its creation.

Because he’s alone at home during quarantine, he has had to figure out how to efficiently manage the household, procure supplies and tend to his pets’ needs, given the lockdown restrictions.

Concerned about the safety of his family in Laguna, he constantly checks on them to make sure they’re all well. Rico has business ventures to keep an eye on, too.

And all these while Rico nursed his freshly sutured right hand, which had just undergone surgery to address his lingering carpal tunnel syndrome.

All things considered, he knows that his situation is still considerably better compared to what others have to go through. But it’s not exactly the most conducive for writing songs or creative work, either.

The singer-songwriter has been quietly extending help to front-liners in his own capacity. But despite this, Rico couldn’t shake off the nagging feeling that his efforts weren’t enough; that he could at least offer words of encouragement to his countrymen, especially those hard at work in containing the health crisis.

“I wanted to send a message out. I hadn’t given a message to our essential workers, fellowmen and everyone going through this,” he related. “There were many texts and requests I couldn’t even reply to. I didn’t know what to say, because then I would have to explain my situation. Ngarag ako … I have a studio at home and I couldn’t do anything. I felt guilty.”

Watching his industry colleagues release songs and hold online shows made him wish that he could do that, too. “But I’m thankful that not everyone is in the same situation as me. People are providing music and I enjoy that. I watch them at night when I’m trying to relax,” he said.

But one day, an idea popped up in his head—as it so often does—while in the shower. The lyrics came pouring out; it was just a matter of figuring out what to make of them. And so, for the next two weeks, Rico willed himself through the songwriting and recording process.

“Even then, I kept on flip-flopping. I couldn’t even play an instrument,” he said. “And when I finally got in the studio, I couldn’t do my usual 10- to 12-hour work sessions, because I had to take care of other things. I could only manage three hours at a time … But I felt pressured and was determined to finish it.” 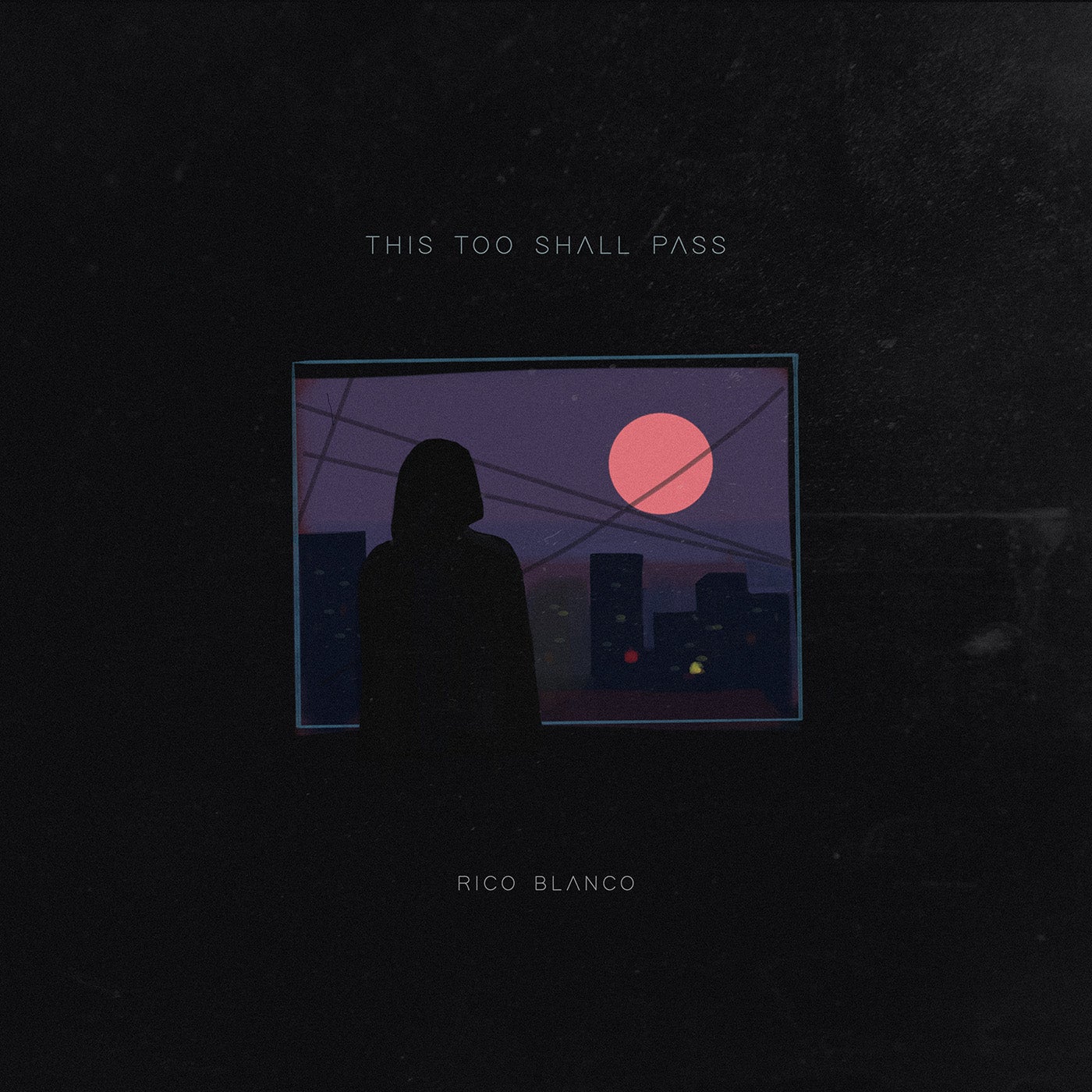 “This Too Shall Pass” album cover

Another challenge, Rico related, was coming to terms with the fact that things weren’t going to be up to his usual technical standards, because he didn’t have access to sound engineers. Rico would have to mix and master the song himself, and he’s not nearly as skilled at those as his trusted collaborators.

“In the past, I had to be the best I could be, and push myself to my utmost limits. Hindi petiks. But now, I had to relax and just give my best effort given the limitations. Someone reminded me that there’s a pandemic going on, and that what matters is that I have this contribution,” he related.

“This Too,” released under Sony Music Philippines, is Rico’s first solo single in four years and his first since his hiatus. It’s an uplifting, folk-tinged anthem that assures listeners that “love will find a way again” despite the “tears in our eyes” and “fears in our minds.”

“Some songs are anchored on truth, but they’re wrapped and adorned with romanticized thoughts,” he said of the single, which also incorporates techno and hip-hop beats. “The song is real, inwards and outwards; it’s something that I want to tell every single person. I wrote this song as a way to reach out.”

Now that the song is finally up on various streaming services, Rico is awash with happiness and relief, knowing that he was able to produce something from a place of discomfort and uncertainty.

“It could have easily been shelved. But the fact that it did get released shows how important it is for me. I felt so relieved that I did it. And I think I’m going to be proud of this song for a really long time,” he said.

TAGS: Rico Blanco, This Too Shall Pass