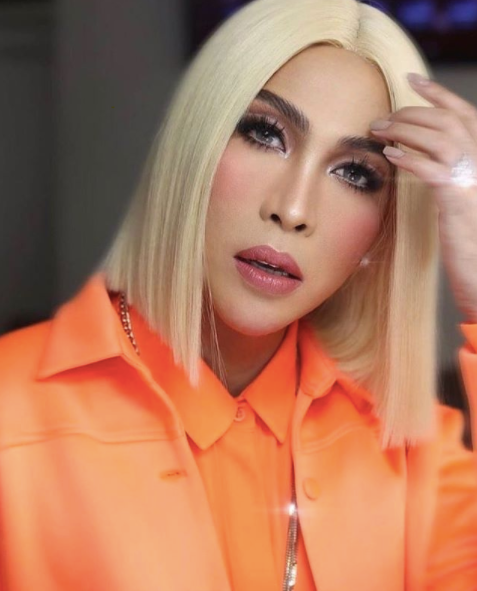 Vice Ganda lamented the hardships commuters have had to face as public transport remains limited during the GCQ. Image: Instagram/@praybeytbenjamin

Vice Ganda called on the government for action as he voiced concern for commuters who have had to struggle in their travels since the start of the general community quarantine (GCQ) on Monday, June 1.

Although businesses have been allowed to resume under the GCQ, public transportation such as trains and buses have reduced capacities to observe social-distancing measures.

This has left commuters stranded on roads waiting for a ride that would never come, with some walking several kilometers to get to their destinations. 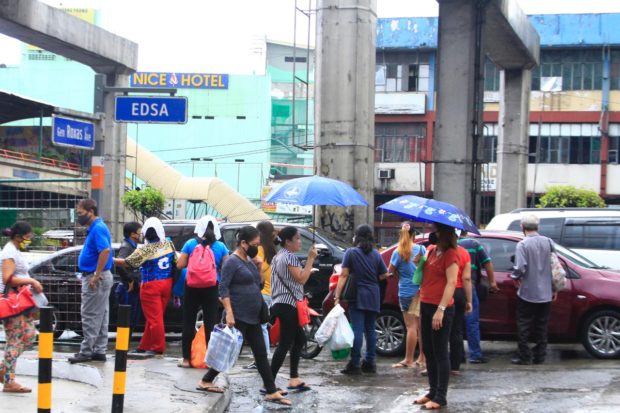 Only private vehicles, taxis and ride-hailing companies have been unrestricted because they can have cashless payments. However, these do not address the needs of low-income workers who rely on mass transportation.

Vice Ganda appealed to the Department of Transportation (DOTr) on the situation of commuters via Twitter last night, June 2.

“Hirap na hirap po ang mga commuters. At yan ay base sa aming obserbasyon (Commuters are facing so much hardship. And that is based on our observation),” he wrote.

(Rides are so limited with the number of people who were allowed to go out and return to work. It looks like there is something wrong in the calculation.)

(Maybe an effective solution can be formed in your imaginations. I hope you can produce information and action because it is your obligation to fix this situation. The population is so pitiful.)

(In short, there is nothing to ride. What is your plan? Maybe you plan to show concern for them.)