Celebs single out their fave shows, movies to watch while in quarantine

Next to handwashing, binge watching is what we do the most during quarantine. When the pandemic is over, we might all qualify to become movie critics.

While show biz is at a standstill, actors sit still and watch Netflix (or other streaming service providers). Après tout, even the biggest stars have their moments of turning into fanboys and fangirls.

Have you ever wondered what shows, movies and docus celebs are hooked on? Read on and find out in the first part of my “QuaranSine/QuaranFilms series. Pass the popcorn, please. 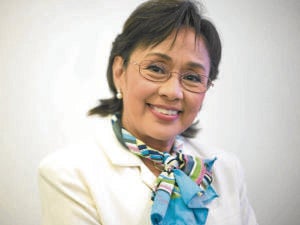 “Crash Landing On You” tops my list. Nobody can touch Hyun Bin. He’s all mine (laughs). I also love “Parasite.” Great story and superb execution. Simple yet profound. Two thumbs up! I also enjoy indie films and Tagalog movies on iWant and KBO. I’m likewise a fan of our local movies. But I refrain from watching heavy drama because I don’t want to add to the anxiety and stress brought about by the pandemic. 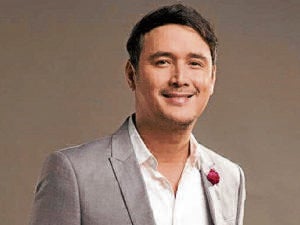 “The Last Dance” is one docuseries that I will never get tired watching over and over again. Not just because I’m a huge Michael Jordan fan, but also because of the multiple takeaways from watching it.

One lesson that stood out is this: Teamwork is a must. It’s a prerequisite for victory. Even if you are “the” Michael Jordan, you can’t do it alone. He got a lot of flak during his early days in the NBA for being a “buwaya”—until he learned that teamwork was the only way to win. Then, he was off to greatness and the rest is history.

The science of basketball (teamwork) was adapted by the corporate world, so staff members are referred to as a “team.” As the saying goes, “teamwork makes the dream work.” 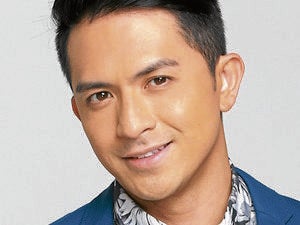 Among the Netflix docus, it’s hard to choose one, but I have to say it’s “Jim and Andy: The Great Beyond.” Aside from being a Jim Carrey fan, I thought the docu was smart and illuminating.

As an actor, this docu inspires me to perform better and help me be in a full level of commitment to anything. 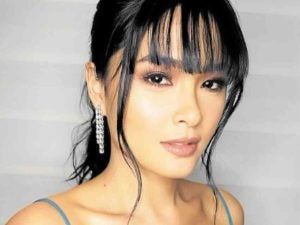 “Penny Dreadful.” Brilliant script and solid visuals. All the characters are equally developed. The acting of the entire cast blew me away, especially Eva Green. Viewers will learn a lot from the show.

In the last episode, Ethan Chandler’s line to Vanessa Ives goes, “You are not alone. You never were. I have stood at the very edge, I have looked into the abyss. Had I taken one more step, I would have fallen. But no matter how far I ran away from God, He was still waiting ahead.” What a beautiful line! Let it be a reminder during dark times like now that there’s always hope. 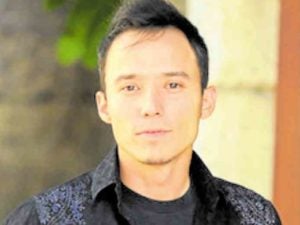 “Peaky Blinders.” A gritty yet classy gangster series. I don’t think I have learned anything morally from it, but family sticks together no matter what. I recommend it because it is entertaining, well-written, directed and executed.