Rookie actress says ‘The World of the Married’ changed her life 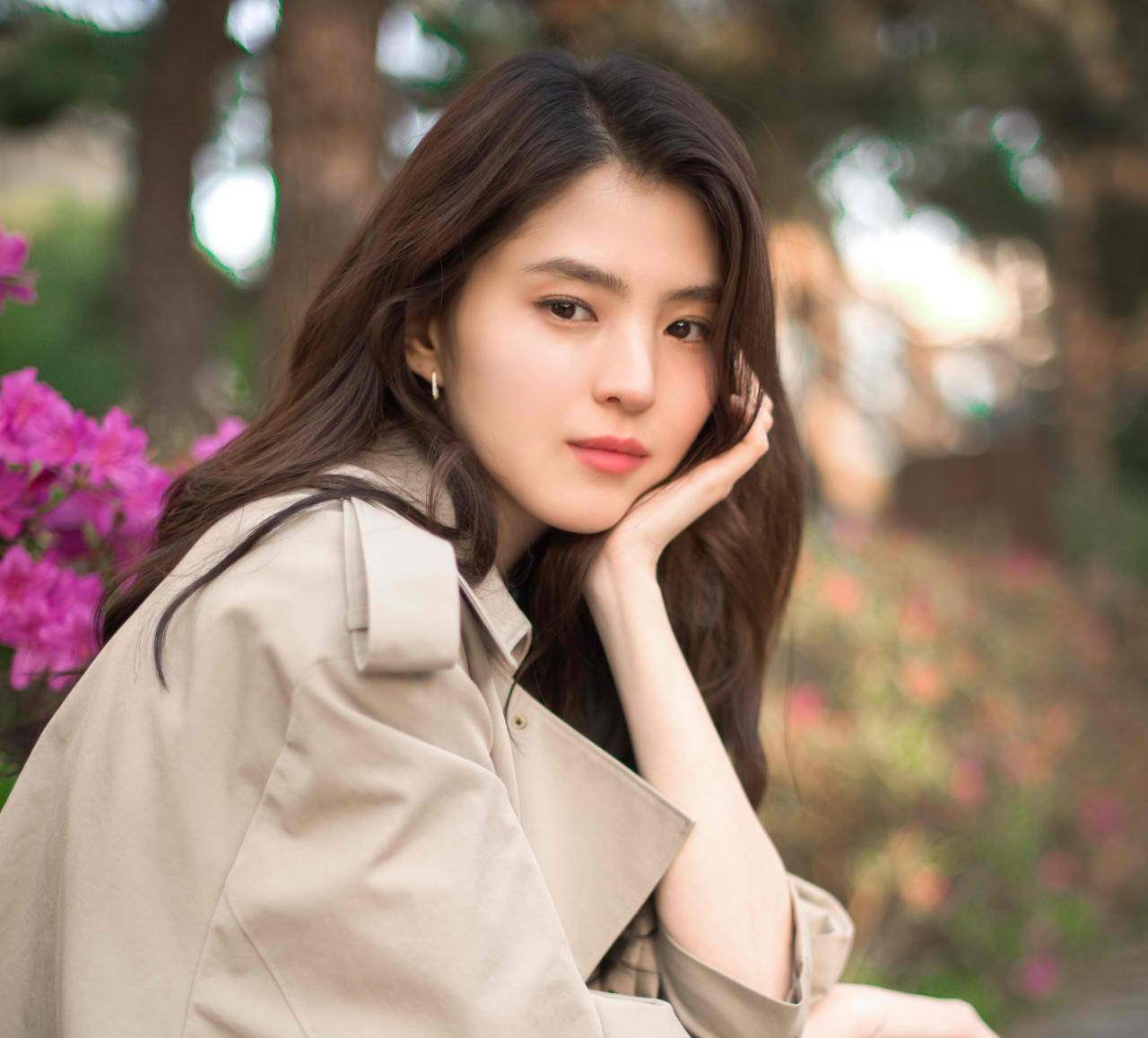 SEOUL — Even in sensational South Korean dramas, it is not often the case that a mistress, taking the place of the wife and having the cheating husband’s baby, gets the support and love of viewers.

But that is what happened with Yeo Da-kyung in JTBC’s “The World of the Married,” and rookie actress Han So-hee, who played Yeo, is also experiencing unprecedented popularity.

“It’s actually astounding. My life has changed. I’m not saying I’m happy that my life has changed, but I mean my life has literally changed, and I feel this is not something I have achieved. Although I’m grateful for all the attention, I know I have to live up to the expectations and it also comes as a burden,” the 25-year-old actress said during a media interview conducted Tuesday in Seoul.

A Korean remake of the British television network BBC’s “Doctor Foster,” the series by producer Mo Wan-il captivated viewers with a suspenseful story revolving around a married couple whose relationship spirals into a series of vengeful acts after they betray each other. Veteran actress Kim Hee-ae played Ji Sun-woo, and Park Hae-jun played Sun-woo’s husband, who cheats on her with Da-kyung. The 16-episode series ended May 16 after marking a record-high viewership rating for a JTBC drama of 28.4 percent. Although she felt doomed at first, working alongside such big-name actors, Han said it was Kim and Park who helped her stay stable throughout the shooting.

“Kim would come for shooting perfectly set as Sun-woo. She was so focused that I couldn’t easily make conversation with her. I only had to follow her flow and I was able to concentrate. Also, Kim would react to my actions even when the camera was not on her to help me pull up my emotions.”

Filming her first love scene with Park was also not as difficult as she had expected thanks to the guidance of producer Mo and Park.

“We rehearsed the scene several times. Mo wanted the relationship to not seem obscene but beautiful, as if they were really in love. I felt like dying because it was so embarrassing, but Park told me to think as if I were shooting an action scene. No part of it was improvised and there was a set sequence to follow,” Han said.

Because she took on such a controversial role, not all the attention was friendly. Earlier this month, Han was bombarded with hate comments on social media from Indonesian viewers, lashing out at her for Da-kyung’s behavior in the series.

“Some 60,000 comments were all hate messages. It was interesting to see that the drama attracted viewers beyond national borders. It was actually funny, because some of my Indonesian fans would take my side, saying ‘This is only a drama,’” Han said.

While the actress has taken a huge step forward with “The World of the Married,” Han is now putting the drama behind her in order to take her next step.

“I’ve gained this urge to not retreat backward. I want to move forward, even if it’s a very tiny step. I’m not saying I have to be the lead, but I want to do something that would add even the slightest to my acting. Rather than thinking about what to do next, I need to rid myself of Da-kyung first.”