Why Tony has been enjoying the quarantine period so much 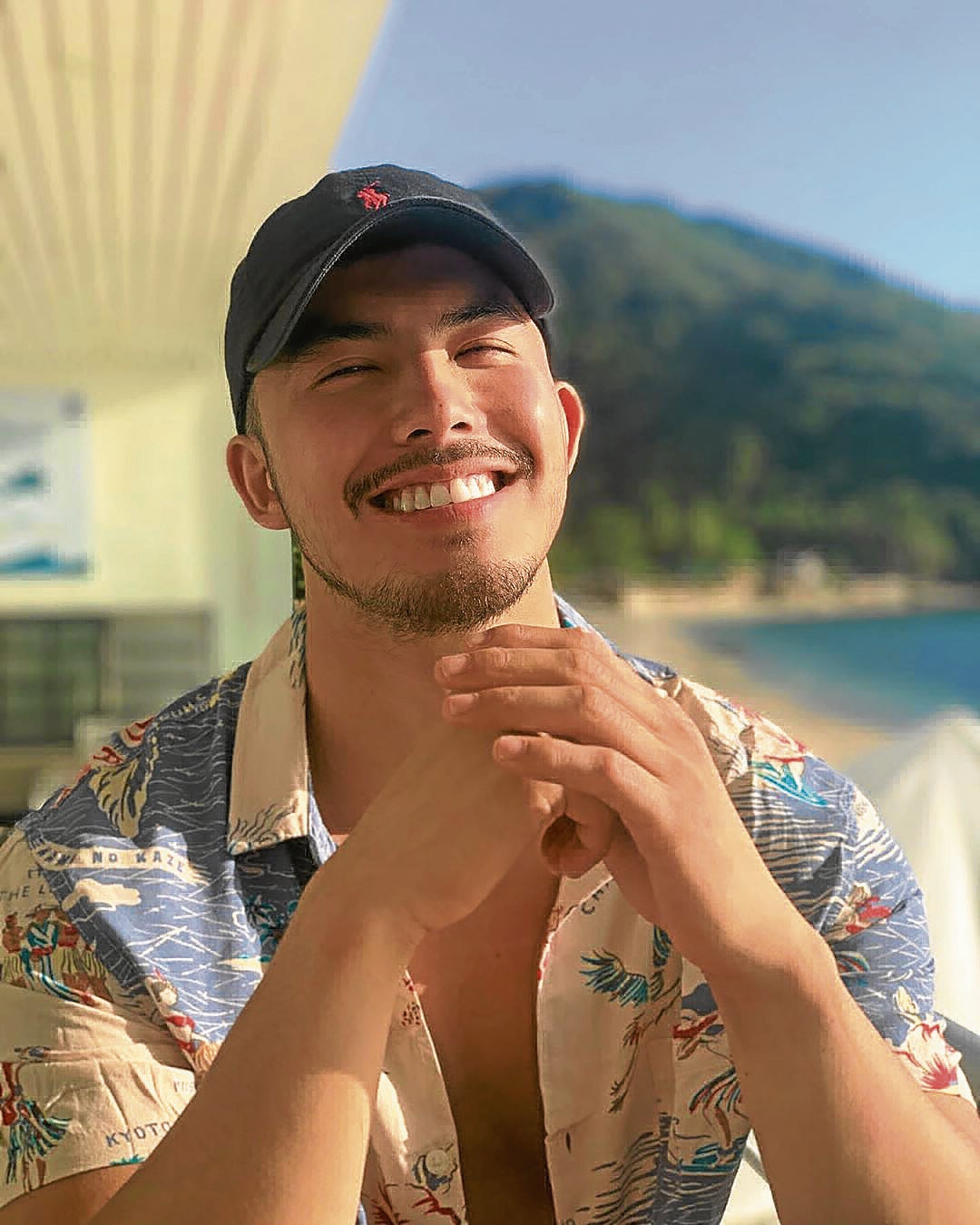 Now is the perfect time to be active on social media,” replied actor Tony Labrusca when Inquirer Entertainment asked him for ways on how show biz celebrities can remain relevant even while film and TV productions have been put on hold due to the Covid-19 pandemic.

“I know it sounds silly, but it makes perfect sense, too, especially because everybody is at home,” Tony pointed out. “If you’re in show biz, you kind of want to play the game. For artists who might be struggling or those who are not A-listers, or new actors like me, you have to pave your own way. You make yourself relevant by making your own content, especially on YouTube. Now is your chance to be more creative.”

Tony said he has become “addicted” to the fast-rising video-sharing social networking service TikTok. “It honestly makes me so happy to be able to interact with the fans [through the app]. For me, it’s a lot less toxic than other social media platforms,” he said.

Shootings and tapings have been discontinued since March when the government placed all of Luzon under enhanced community quarantine (ECQ) to stop the spread of Covid-19. On May 15, however, restrictions were loosened, so work is now allowed for most industries.While in quarantine, Tony said he also got to “play lots of video games and watch movies. This might surprise people, but I’ve been enjoying this quarantine so much that I didn’t talk much to anybody. I have friends who were always on Zoom, but I didn’t feel the need to do that. I was having so much fun in my own bubble.”

The actor, however, said adjustment was tough during the first days of ECQ. “It was hard because for the past three or four years that I’ve been in the Philippines, I’ve done nothing but work, whether I wanted to or not,” said the Filipino-American actor. “When I realized that I didn’t have anything to do, it made me anxious. Everything felt like it was on pause.” 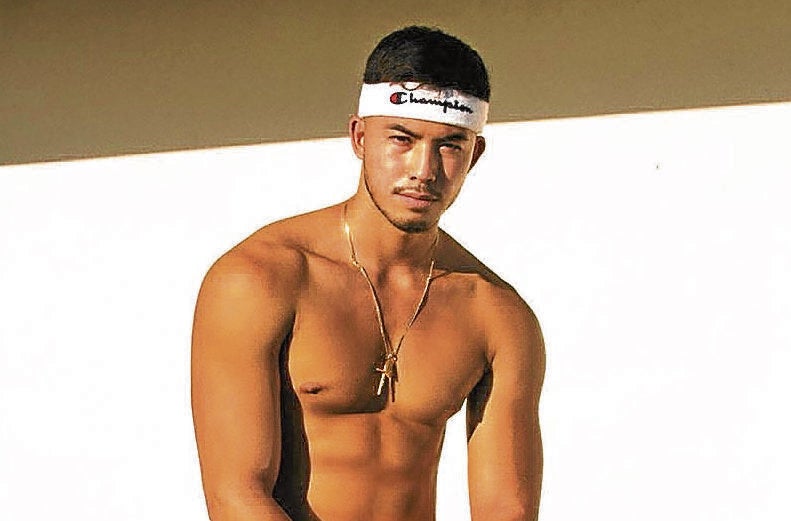 It eventually “got better” for Tony when he was able to establish a daily routine. The actor, who was last seen on the iWant series “I Am U,” also made use of his free time for introspection. “I realized that this was the longest rest I’ve had for the past few years. This quarantine almost felt like divine intervention. I kept asking other people if it felt like that for them, too. I believe everything happens for a reason. Everybody has a lot to learn from this,” he explained.

“There were a lot of things troubling my mind, there were habits I was starting to form, and a lot of thoughts I wasn’t able to process,” he began. “Because of the quarantine, I was able to just sit down, be alone with my thoughts, and process them; to realize everything I was doing, to have some peace of mind, and accept that I can’t always be in control of things.”

Tony, who starred in the controversial iWant film “Glorious,” added: “There were a lot of things that I was able to realize about myself, too—how I put such high value on certain things and people. Now that I was able to spend time alone, and with just my family around, I realized these things aren’t as important as I once thought they were. I already have everything I need.”

Asked for his thoughts on the resumption of work, Tony said: “It’s funny because I started this quarantine feeling anxious about not having work, then ended up enjoying it. Let me just state that I feel grateful to be in a position to enjoy it, especially because people are suffering. I don’t want others to think I don’t care about that.”

The actor added: “Now that we’re taking baby steps to getting there, I’m actually feeling anxious on how I’m going to reintegrate myself into society because I’m so used to not talking to anyone, to just doing my own thing.”

Tony shared that he was pleased to land two projects while in quarantine. He is part of the iWant original film “Love Lockdown,” which he shot at home. “There’s also another project that’s still super secret. It’s really different. People will be shocked by it,” he beamed. Tony is also set to do another teleserye for ABS-CBN.